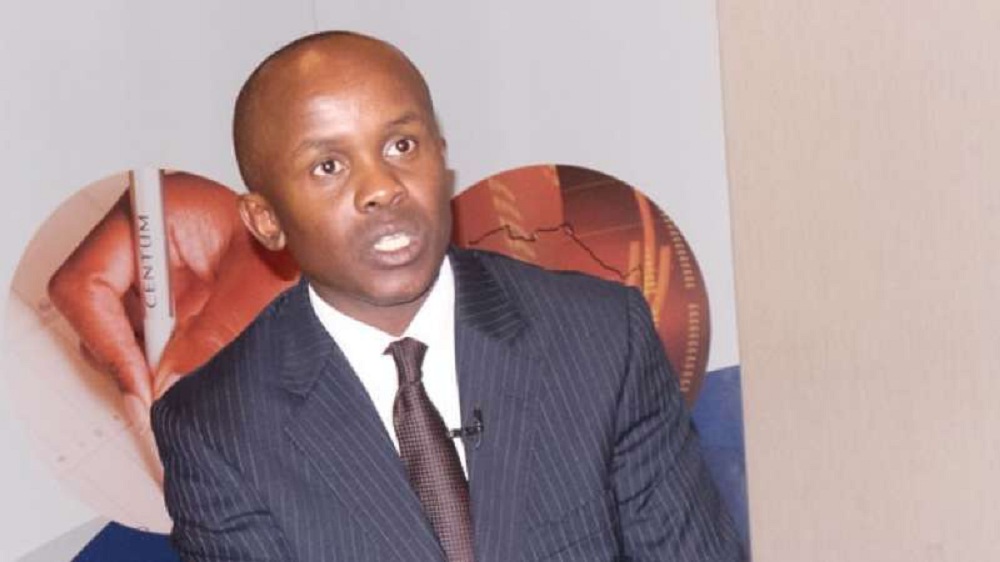 Centum Investments, a firm in which prominent businessman Chris Kirubi owns a majority stake, has issued a profit warning, stating its net earnings for the year ending March 31, 2018 will be at least 25% lower than those posted for the year ending March 31, 2017. Kirubi owns 28.64% of the 59.64% stake that is in the hands of the top 10 shareholders.

In a notice to the Nairobi Securities Exchange (NSE), Centum Managing Director and Group CEO Dr James Mworia says the expected decline is mainly attributed to valuation of investment properties and exit transactions.

“Although our investment properties recorded a gain in value in the year ending March 31, 2018 this gain was lower that that recorded in the year ending March 31, 2017 which is consistent with the performance of the Kenyan real estate market where real estate generally and investment property in particular appreciated in value at a lower rate in 2017 on account of the political environment and the reduced access to credit by the private sector,” Mworia said in the profit warning announcement.

He adds that notwithstanding, Centum has seen increased market activity and interest since the beginning of this year and has put in place a robust investment programme focused on delivering market validated real estate products in its three development sites. He also says the decrease in revaluation gains has no impact on cash flow generated from operations.

On the other hand, Mworia says that in accordance to prudent accounting rules on revenue recognition, the company has not recognised realised gains from disposal of investment for transactions that were signed in the year ending March 2018 but which had not been concluded by 31 March 2018. Those gains will be booked in the financial year ending March 31, 2019.

“The combined effect of the lower property valuation gains and deferral of recognition of realised gains will be a decline in the Group’s consolidated net profit by at least 25%. Adjusted for the effect of the two items, profitablity would have remained largely at the same level as the prior year,” he adds.

He, however, says Centum does not expect that the decline in reported earnings will have an impact on the anticipated divided declaration for the financial year ending March 31, 2018.

Mworia also says the company in on track in executing its Centum 3.0 strategy that covers the period 2014-2019, adding the growth outlook for a majority of the underlying companies in its growth portfolio is positive and they have developed a robust dealing pipeline for the new financial year.

“On the back of this the Board and Management is optimistic that the Group would continue to perform well in the financial year ending 31 March 2019.