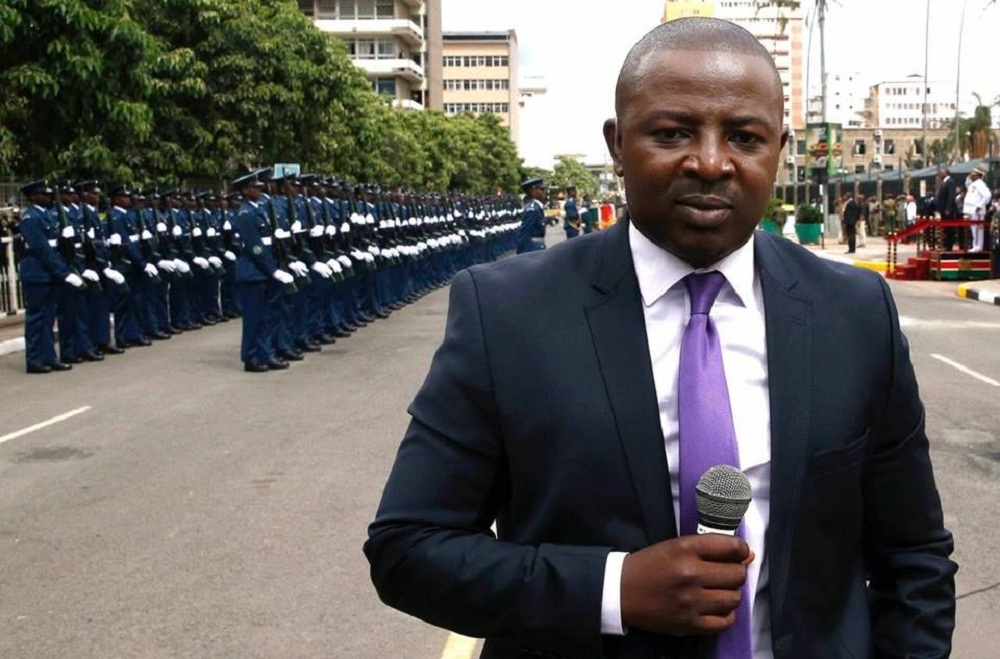 Mediamax, the company that runs K24 TV and People Daily newspaper, is eyeing a senior journalist at Royal Media Services. It is understood that the Mediamax, which has been closely associated with the Kenyatta family, is in talks with Citizen TV senior political affairs reporter Francis Gachuri to join K24.

People familiar with the matter say Gachuri could end up as Managing Editor for K24. This comes barely a month after Peter Opondo, who was editorial consultant at RMS, rejoined Mediamax as Editor-in-Chief.

Opondo has been tasked by the shareholders – who include President Uhuru Kenyatta and Deputy William Ruto – with streamlining the media house, which also owns Kameme TV and a number of radio stations. The media firm is desperate to increase audience and revenues across print, broadcast and digital.

Gachuri is among the potential hires Mediamax is considering to bolster K24, which has yet to capture a significant audience in the TV industry. Gachuri, who has worked for Citizen TV for the last 10 years, has curved a niche in political affairs and was at the forefront in the coverage of last year’s campaigns and elections. Before he joined Citizen TV in 2008, he had worked at KBC for two years.

K24 is placed fifth in TV fourth quarter audience ranking by GeoPoll, after Citizen, KTN, KTN News and NTV. Kameme TV does not even make it to the top 10, while its most popular radio station, Milele FM, comes in sixth after Radio Citizen, Radio Maisha, Radio Jambo Classic FM and Kiss FM.

New recruitment will set the stage for a restructuring at the TV unit, which will involve pushing out some people and bringing on board new faces.

Even as Opondo scouts for talent from other media houses, it has emerged that Citizen TV and Nation Media Group is also looking at K24 for talent. Citizen TV is looking at strengthening its business desk and is likely to raid both NTV and K24.

NTV, on the other hand, is understood to have reached out to a few reporters at K24. NTV plans to have Lenox Sengre start join Nation Media as soon as they reach a deal.

This comes after RMS raided NTV, poaching the key journalists including the TV station’s boss Linus Kaikai, editor Pamela Asigi and news anchors Jamila Mohammed and Victoria Rubadiri. Lenox is known for his live reporting from locations during the last elections. Sources say he has he is being offered a better deal.