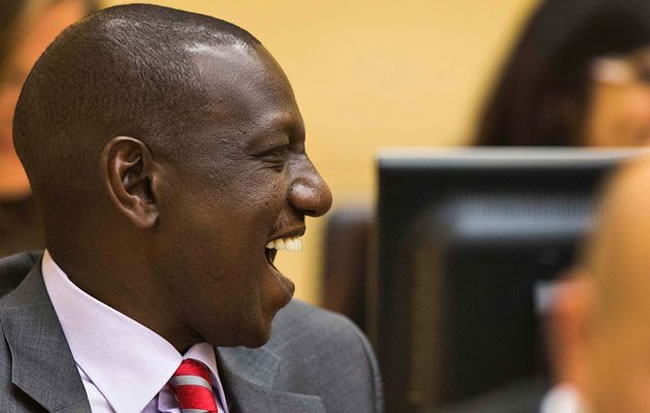 Deputy President William Ruto has finally bought a controlling stake in Mediamax Network Ltd, which was formerly in the hands of President Uhuru Kenyatta’s family.

Sources familiar with developments at the Kijabe-Road based media house say the DP, who had initially upped his stake to 50%, has since bought another 10% to reach 60%. Mr Ruto is firming up his presence in media ahead of 2022 elections in which he has indicated he will be gunning for the presidency.

What is not immediately clear is whether he purchased part of the Kenyatta family’s 38% or the 12% held by a group of Central Kenya investors, who include Equity Bank CEO James Mwangi. However, it is the Kenyatta family that has been looking to sell as it set its eyes on both the Standard Group and Nation Media Group, but no firm deals were secured.

NMG chairman Wilfred Kiboro has also since denied there is a plan to sell the media house to the First Family telling those interested to visit the Nairobi Securities Exchange.

Mr Ruto first entered Mediamax by buying out longtime associate Granton Samboja, who is now the Taita Taveta governor, but has been progressively increasing his holding as he eyes a bigger presence in the media industry. Mr Ruto was instrumental in the establishment of the Kalenjin radio (Emo FM) and plans are in the pipeline to launch a Kalenjin TV station, according to sources.

The media house is set to undergo a major transformation following the recent return of former Group Managing Editor Peter Opondo as Editor-in-Chief with a mandate to make the business stronger and profitable.

Some editors and senior journalists are likely to be affected as Mediamax joins the poaching game with Royal Media Services said to be the main target to replenish its editorial ranks.