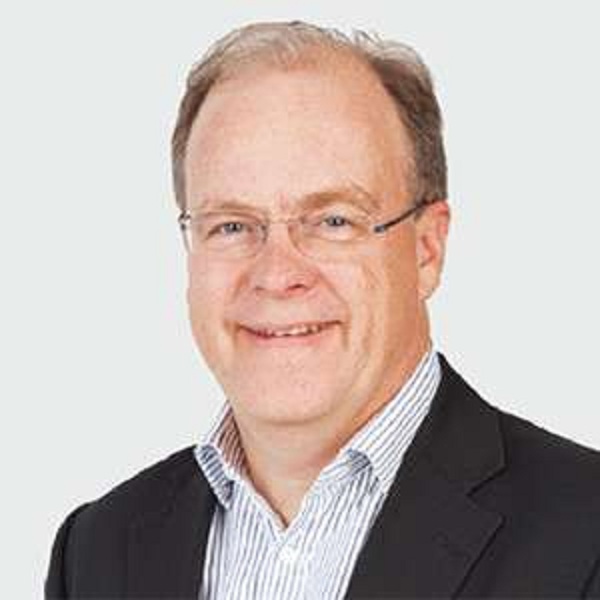 In a statement, the Company Secretary Kathryne Maundu said Otty, who left the company on May 8, will be replaced by Till Streichert, who has been an alternate director. Streichert’s position has been taken over by Mohamed Shameel Joosup.

Maundu did not give reasons for Otty’s departure but said the board thanks him for “five years of dedication, commitment and sound advice to the Company.”

“The Board is pleased to announce the appointment of Mr Till Streichert as a substantive Director of the Company with effect from 8th May, 2018,” she added.