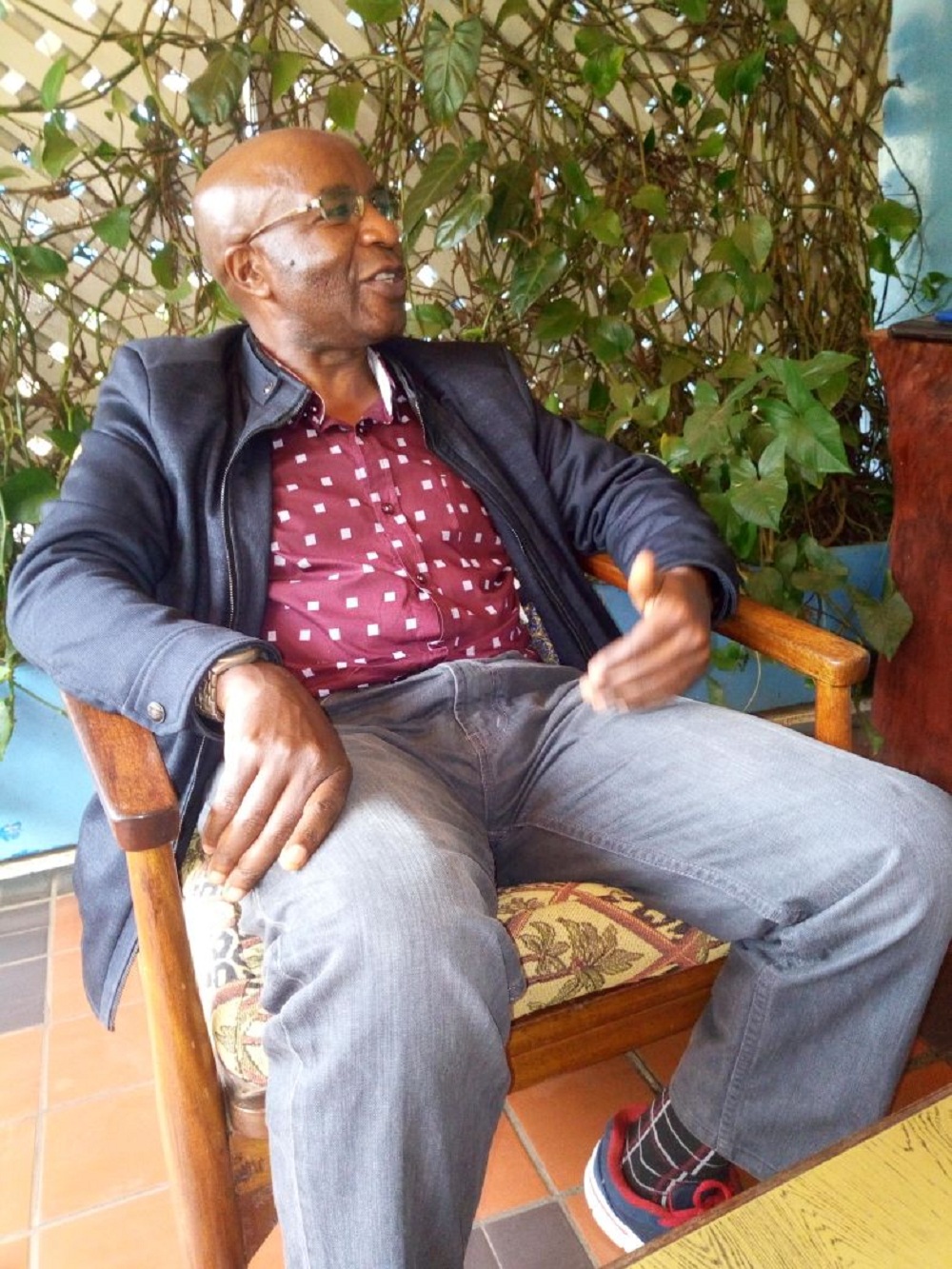 Samuel Tiras Wainaina would sound like any other common Kenyan male name. However, the mention of S.T. Wainaina would reminds you of the great man at the helm of Family Bank, who midwifed its transition from a building society to a fully-fledged bank in 2007.

He calls his professional journey a long-short story, having worked in many organisations and fields in a very short time. Born into a polygamous family with 15 siblings, Mr Wainaina rose from grass to grace. His career started at the defunct Nairobi City Council, which was then managed by a city commission.

He was hired as a graduate trainee after completing his bachelor’s degree in commerce from the University of Nairobi, but soon rose to become the Chief Revenue Officer for Nairobi City Council. At one time, he attempted to take stock at the City Mortuary to ensure no revenue was lost.

“I was very ambitious at that time. I attempted to take stock of the dead bodies at the City Mortuary but the attendants there made sure I did not get the right numbers,” he tells Business Today.

Within six years, Wainaina had risen to become the municipal treasurer. He was transferred to Kutus as the pioneer municipal treasurer where he served for two years before moving to Nyandarua where he worked for three years. The Nyandarua county council had not paid their workers for more than five months. He turned things round and by the time he was leaving, Nyandarua became the first council to invest in treasury bills.

Having exhibited his prowess in monetary issues, he was sent to Murang’a where workers had not been paid for 15 months, resulting to three suicide cases of women who worked there. Again, he did not disappoint. He brought everything to order. However, he terms his work at Murang’a as the most challenging moment in his career.

“At this time I was in my 30s and was wondering how I would survive after being sent to stations that did not pay salaries. However, a public servant should be able to work anywhere, wherever he/she is needed,” he says.

After Murang’a, he decided to exit the public service and join the private sector. He got a job with Equity Bank (then Equity Building Society) as a branch manager. Within six years, he rose to manager and then moved to head office in charge of financial reporting.

READ: I built this company with Sh6,000 salary

Wainaina then moved to Ethics and Anti-Corruption Commission (EACC) during Justice Arron Ringera’s time as director where he worked for one year before rejoining banking. He joined Family Finance Building Society Limited before transitioning it into a bank, becoming its first CEO.

“I stayed in Family Bank for two and half years. It was another challenging assignment for me, working in a family institution whereby the founder was doubling as the chair and the CEO. One of the requirement for us to get banking license was the separation of such duties, the reason it took us long as compared to Equity Bank (formerly Equity Building Society),” he adds.

Seemingly a career nomad, he left Family Bank to join European Union’s poverty eradication programme where he worked for one year. Wainaina would later join the Women Enterprise Fund as a CEO where he had a 10-year contract but left after six years after taking an early retirement at the age of 53.

In total, he has worked for more than 27 years for 10 different employers.

“Never stick in one place in the name of job security. You will never get proper experience. Experience is not a matter of time but wealth of knowledge,” advises Wainaina.

He was retired but not tired, as he puts it. He thus found something to do during his retirement years; write books. Currently he has four titles on his name, among them 52 weekly powerful conversations to transform self, teams and companies to greatness, The art of winning elections, My excuses: Barriers to dreams and successes and How to start & grow a profitable businesses. The last two books will be launched on February 8, graced by Equity Bank CEO James Mwangi.

The former CEO promises to author a book every year, with this year’s book set to be released in August. 10% of the sales of his books go towards building a memorial library for his late father to serve as a community library.

SEE: Reinventing yourself after losing a job

READ: Why women still earn less than men for the same jobs

Apart from writing, he is also serving as a non-executive director at Dean Credit Limited and Delamere Flats Limited. He has previously been appointed by the Capital Markets Authority as a Resource Person to offer training on operations of the Kenya capital markets and investments.

He holds a Masters degree from Birmingham University in the United Kingdom. His driving force has been hard work, integrity, generosity and the urge to make a difference wherever he goes.

READ: How to get a high-paying job without much education