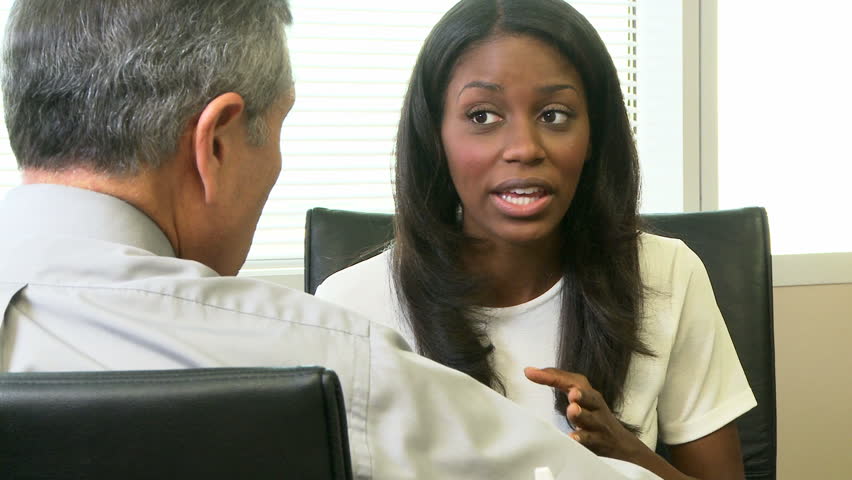 An unpleasant truth: Women still earn less than men for doing the same job. And while income inequality between men and women has shrunk, it remains stubbornly persistent and is prompting more workers to look for other jobs.

Overall, a woman makes about 76 cents for every shilling a man gets nationwide, according to a new study by salary-tracking website PayScale.

Even when comparing the sexes with the same job title at the same company and using similar education and experience, the gender pay gap persists: Men earned 2.4 percent more than women on average, down slightly from last year, PayScale said.

SEE: Why women are better investors than men

Gender pay inequity has negative consequences on employee retention rates across the board, the report said. Employees, regardless of gender, who believed their employer was not addressing inequity were more likely to be looking for a new job in the coming year.

Of course, the pay gap varies greatly by industry. The disparity was largest — nearly 30 percent — between men and women in finance and insurance, without controlling for job title, education and years of experience, among other factors.

On the other hand, the shift in favor of women’s earning power has been pronounced in the so-called STEM fields of science, technology, engineering and mathematics, according to a separate analysis by Federal Reserve economists.

Still, over the course of their lifetime in the workforce, men were 41 percent more likely to go into management roles and nearly twice as likely to have an executive position in the late stages of their careers, PayScale found. Nearly 20 percent of all women and 36 percent of those with MBA degrees said their gender was a factor in missing a raise or promotion.

“Addressing pay equity and ensuring equal pay for equal work is important but what gets lost is the opportunity gap,” said Lydia Frank, PayScale’s vice president of content strategy. “We can’t say there’s equitable pay when there isn’t equitable representation at the highest paying jobs.” (cnbc.com)

READ: Coupes likely to cheat when a woman earns more

Maina Kageni: How I Accidentally Landed on Radio