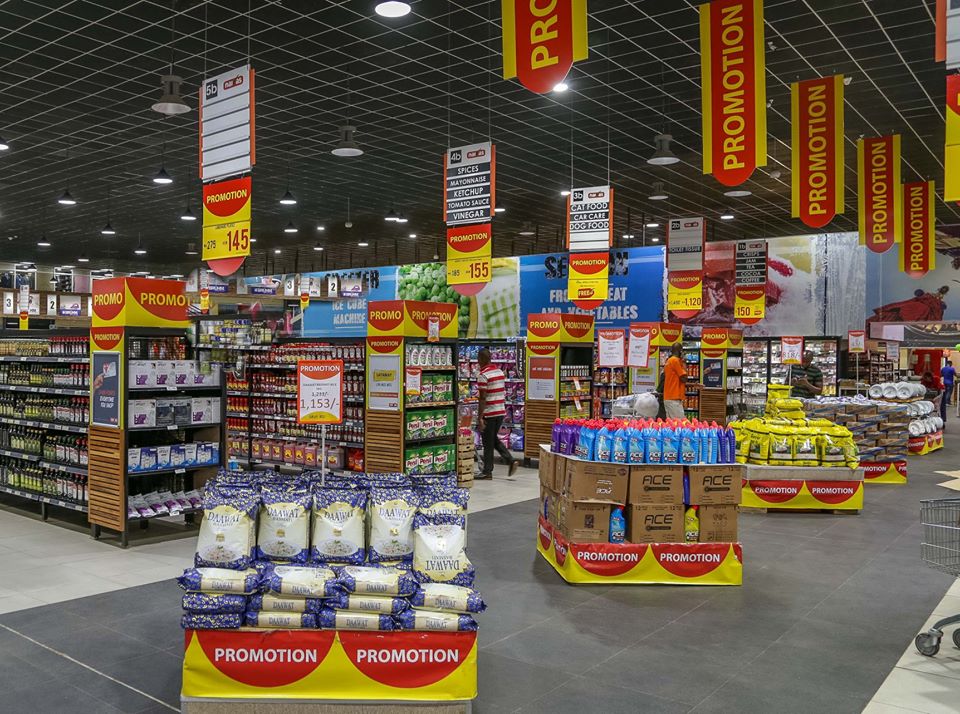 Christmas is an important time of the year retailers and getting it right in the run-up is absolutely crucial. [ photo / business today ]

Naivas supermarket has launched the festive season push in which it is investing over Ksh30 million in a direct cashback program, kicking off the scramble for shoppers by retailers ahead of Christmas and New Year.

Speaking during the launch, Naivas Chief Commercial Officer Willy Kimani said the retail chain will keep with its nine-year tradition known as ‘Kikwetu’, (Swahili for ‘our ways’), to tap more customers across its network.

“2019 has been a tough year for Kenyans and we want to ensure they can enjoy the festive season, despite the hassles it comes with it,” he said.

Mr Kimani said Kenyans feel weighed down by a slow economy, with a strong expectation that the Christmas shopping atmosphere will be dampened. Naivas hopes to inject some warmth with its campaign, Usiwe na was, krisi ni Naivas.

Other retailers such as Tuskys, Carrefour and Chandarana are expected to unveil their deals and offers. Even then a dark cloud hangs over the supermarkets sector with three chains – Uchumi, Nakumatt and Choppies – facing cashflow problems and likely to miss out on the Christmas party.

Meanwhile, the Naivas campaign is designed to draw and reward Kenyans across its branches. Mr Kimani explained that the firm expects to open at least two new stores, in Nairobi and Kiambu counties, over the next eight weeks, bringing its total footprint to 58 outlets.

Christmas is an important time of the year retailers and getting it right in the run-up is absolutely crucial.

To execute the cashback, the firm is rolling out a system that ensures 250 shoppers receive Ksh2,000 daily in the form of vouchers. In addition, the retailer said that it has worked out highly discounted prices on selected items during the festive season.

Naivas will also increase focus on in-store action as it looks to capitalize on the social shopping trends.

“It’s all building out and amplifying the thought that it is important to create some fun experiences for customers to engage with and give them reasons to visit and spend time at our outlets,” said Mr Kimani.

The funds are being provided under IFC’s global $8 billion COVID-19 facility, launched in March to protect jobs and support businesses globally