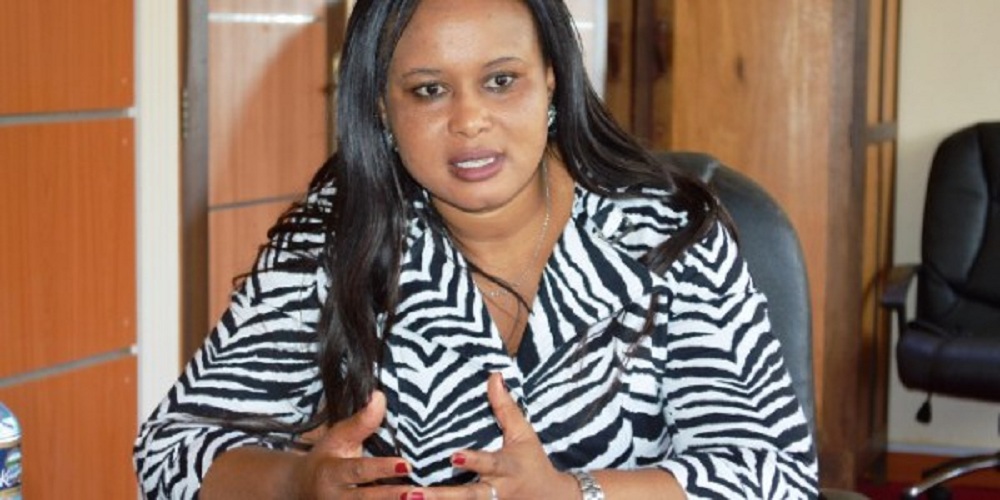 Gatundu North MP Wanjiku Kibe has become the first female MP to be thrown out of Parliament through a court petition.

The High Court in Kiambu on Thursday said the election held on August 8, 2017 was marred by “massive irregularities”.

The petition was filed by Mr Clement Waibara who served as the area MP between 2007 and 2013.

In his ruling, Justice Ngugi said the process was not free and fair.

The court, however, absolved Ms Kibe, a former nominated MCA, of any wrongdoing, with the judge saying that she never participated in propagating the irregularities.

The court has ordered IEBC to pay the MP Sh3 million as legal fee while Mr Waibara will get Sh1.5 million.

Ms Kibe joins four other MPs who have been dethroned so far.