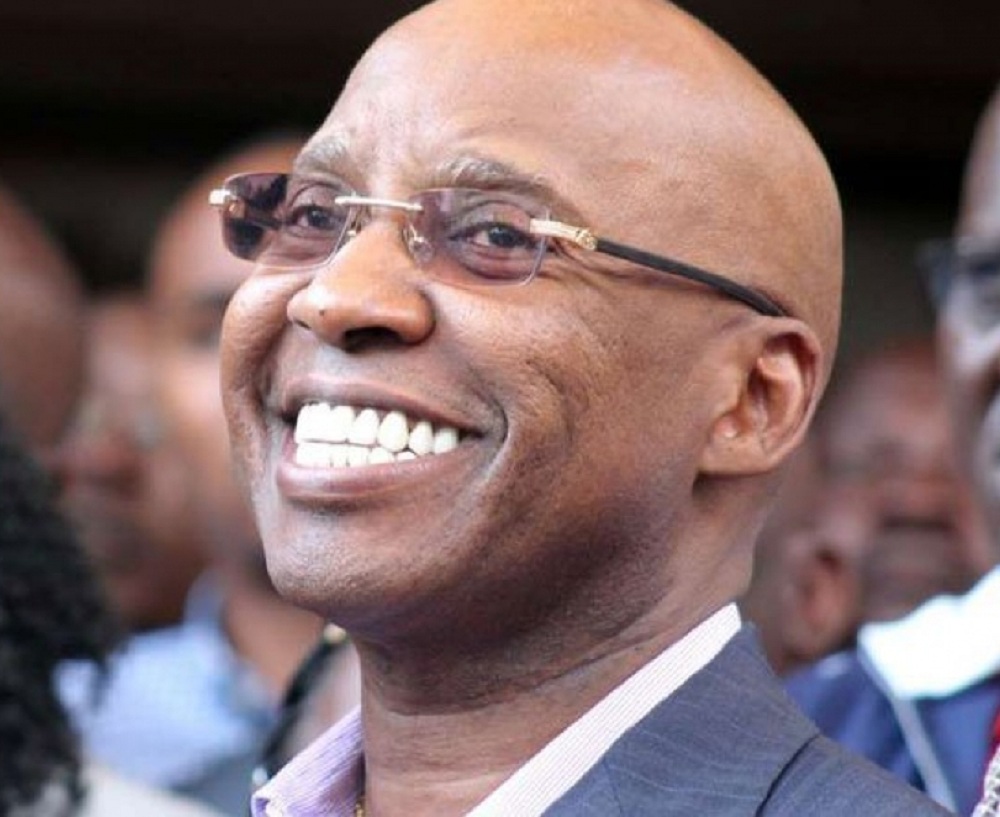 Businessman Jimi Wanjigi has been charged with importing a prohibited g*n. Wanjigi was charged at the Nyeri law courts on Thursday.

The businessman was represented by his lawyer Kiogora Mugambi. The court told the lawyer to supply the businessman with charge sheet and appear in court on March 5 for directions.

“They will be no need to serve him afresh. The summons are genuine and worth issued, signed and stamped. He should appear here on Monday,” the judge said.

The judge said Wanjigi should appear to take plea.

Earlier, there was heavy police presence at Nyeri law court as Wanjigi’s arraignment was to take place.

Both uniformed and plain-clothes police were seen at the court precincts as journalists awaited the businessman’s arrival.

A spot check by the Star revealed that the officers carried g**s as they surveyed the courts for any threat.