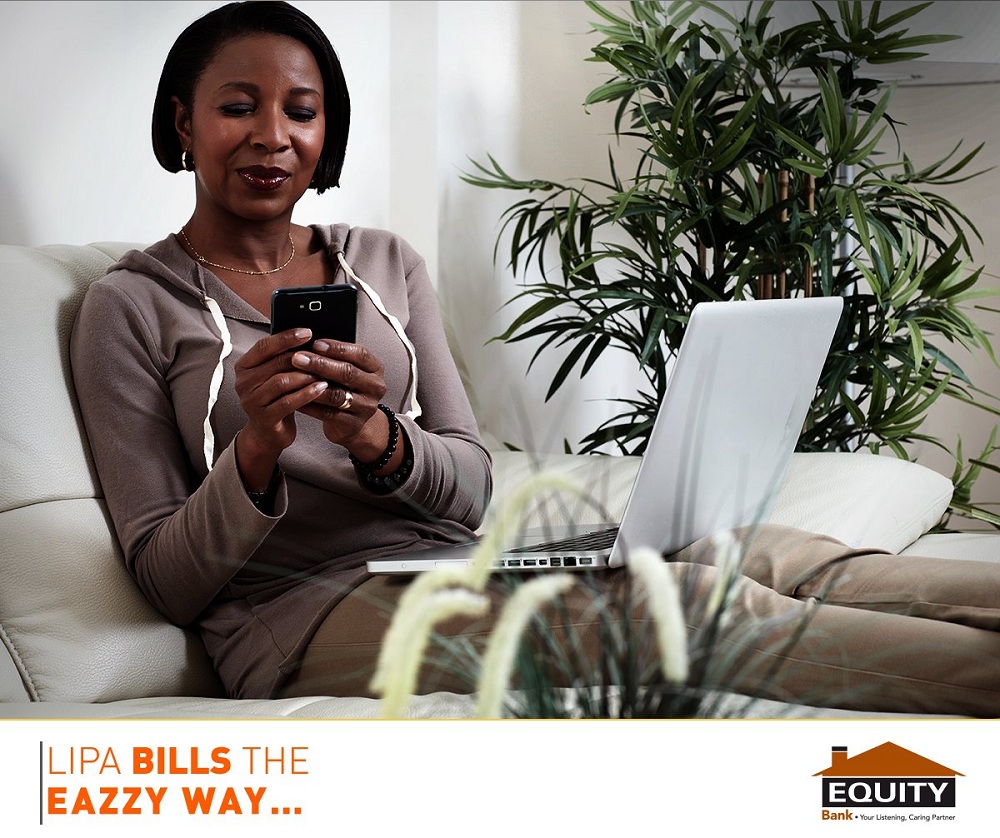 Africa’s banking markets are among the most exciting in the world while the continent’s overall banking market is the second-fastest-growing and second most profitable of any global region, and a hotbed of innovation.

The report illustrates four segments of African markets – from the advanced markets like South Africa and Egypt to fast-growing transition markets such as Kenya, Ghana and Cote D’Ivoire, to sleeping giants like Algeria, Nigeria and Angola, to nascent banking markets like DRC and Ethiopia.

The report finds that Africa’s top quintile banks – the so-called “winners” – are simultaneously 4 times more profitable and over 2 times faster growing than bottom quintile banks. The report’s key findings are that these “winners” are defined by employing one or more of five winning practices:

The report hones in on four themes of innovation emerging in Africa on digital – end-to-end digital transformations (e.g. Equity Bank); partnering with telco companies (e.g. Commercial Bank of Africa (CBA) in Kenya or Diamond Bank in Nigeria); building a digital bank (e.g. ALAT in Nigeria); and building an ecosystem (e.g. Alipay in China).

This new report draws on the experience of McKinsey’s partners and colleagues serving banks across Africa; McKinsey’s Global Banking Pools research; a proprietary database of the financial performance of 35 of Africa’s leading banks; a survey of executives from 20 banks and financial institutions across Africa; and a broad-based survey of 2,500 banking customers from 6 African countries.