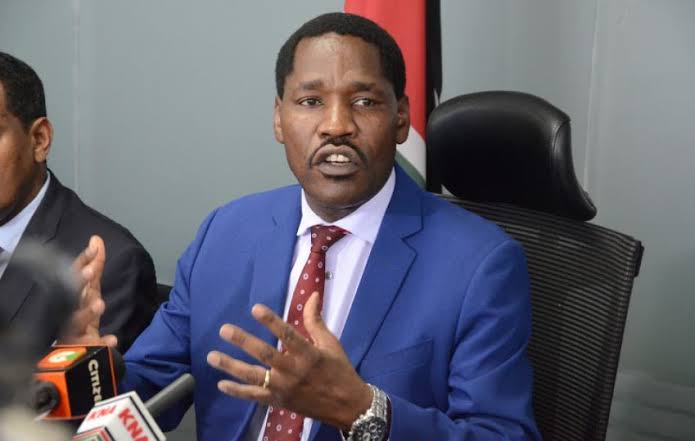 The Senate will on Monday, December 21 meet to consider the Tea Bill.

It anchors new rules and regulations in law to govern the tea sector, the culmination of a protracted reform process spearheaded by Agriculture Cabinet Secretary Peter Munya.

The bill, sponsored by Kericho Senator Aaron Cheruiyot, sailed through in the National Assembly on December 2.

Complaints from farmers over the management of KTDA and EATTA were primarily responsible for initiation of the Munya-led reform process as the government reacted to widespread outcry.

The Kenya Tea Development Authority (KTDA) and East Africa Tea Traders Association (EATTA) are in court seeking to quash the proposed reforms. Smallholder farmers’ lobbies have, however, largely supported the bill which takes control of billions of shillings away from the KTDA.

The Senate will be asked to pass or reject the bill, whose proposed changes include compelling tea brokers, buyers and auction organizers to pay the proceeds of sale of tea within 14 days and factories to pay 50 per cent of sales receipts to farmers. The balance will be paid out at the end of the financial year.

It also calls for the establishment of an electronic trading platform accessible to players in the tea value chain boosting transparency.

In addition, it grants the CS powers to prescribe regulations for the tea auction.

KTDA has long been accused of mismanagement and lack of transparency, to the detriment of farmers. KTDA-run factories have a debt of Ksh4.8 billion.

In the last bonus, farmers were deducted Ksh3 per kilo in a bid to raise funds to pay off the debts.

In recent months, the KTDA has also been accused of needlessly spending farmers’ money on legal battles. A section of farmers picketed at the Milimani Law Courts as they demanded transparency in use of their funds.

EATTA has been accused of licensing brokerage firms owned by top KTDA officials, raising questions of conflict of interest.

KTDA Chairman Tirus Kanyago had to deny claims of any wrong-doing after it emerged that he ran a tea brokerage firm despite being an industry gatekeeper.

Should the Senate fail to agree to the changes, Speakers of both houses will appoint a mediation committee to report to both houses after which the bill will be sent to the President for assent into law.