SportPesa in Kenya is owned and operated by Pevans East Africa, a company with shareholders from Kenya, Bulgaria and the United States.

SportPesa, established in Kenya in 2014, is one of the fastest-growing companies in corporate Kenya. It is now the leading sports betting company in Kenya and has spread its wings to Tanzania, Italy, and the UK, wowing the sports industry with million-dollar sponsorships.

The real owners of SportPesa have hitherto remained low-profile, with the CEO Ronald Karauri, who is among the minority shareholders, being the face of the company.

But the recent move by the government to suspend licences for betting companies to have them comply with taxation laws turned the spotlight on SportPesa, being the biggest player and with strong Kenyan roots.

SportPesa in Kenya is owned and operated by Pevans East Africa, a company with shareholders from Kenya, Bulgaria and the United States.

SportPesa is also linked to TGP Europe Ltd, licensed and regulated by the Gambling Commission of Great Britain for provision of services to the United Kingdom with its base in Douglas, Isle of Man, a tax haven for gambling companies.

SportPesa’s holding company’s largest shareholder is a Bulgarian, Guerassim Nikolov, a casino owner who moved to Nairobi in 1999 from Sofia, where he operated a casino. He founded SportPesa in 2014 and describes himself as CEO on his Linkedin profile. He is also director of the broad of Standard Global Kenya.

With a huge background in gambling, he is said to be the man behind First Lotto, which operated between 2001 to 2005 and Grand Regency Casino between 1999 and 2002. In Bulgaria he operated Casino Rodina between 1992 and 1997.

Nikolov and other Bulgarian investors are said to have provided the gambling and digital technology expertise in the consortium that founded SportPesa.

The largest Kenyan shareholder is Asenath Wacera Maina. Paul Wanderi Ndung’u, another major shareholder, is a prominent entrepreneur in Kenya, having invested early in mobile telecommunications as a Safaricom dealer, and he is a major financier and fundraiser for Kenyatta’s Jubilee party.

The most recent shareholder records quoted by the Saturday Nation show that Guerassim Nikolov, owns a 21% stake in the company, making him one of the three biggest owners.

The other two largest shareholders are Gene Grand and Asenath Wacera, who own a 21% stake each. Grand is a foreigner while Ms Wacera, is the widow of Dickson Wathika, the former mayor of Nairobi. In total, the three own 63%.

Paul Wanderi Ndung’u owns a 17% in the firm. Ndung’u, who built his fortune as a Safaricom distributor, has been the firm’s board chairman.

[ NEXT: University introduces dress code for ladies in clampdown on indecent attire ] 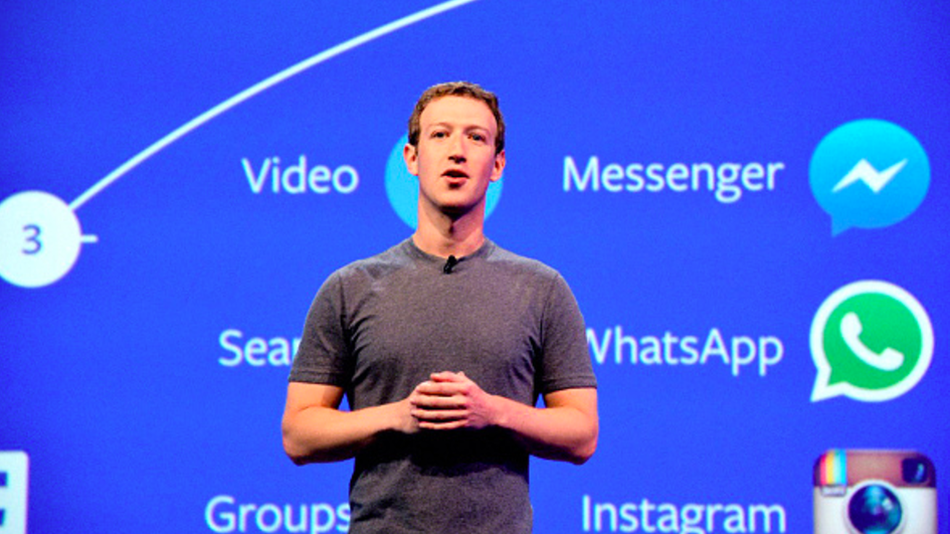