Social media giant Facebook has been ordered to pay a record-breaking $5 billion (Ksh 519.8 billion) penalty, and submit to new restrictions and a modified corporate structure that will hold the company accountable for the decisions it makes about its users’ privacy, to settle Federal Trade Commission charges that the company violated a 2012 FTC order by deceiving users about their ability to control the privacy of their personal information.

The $5 billion penalty against Facebook is the largest ever imposed on any company for violating consumers’ privacy and almost 20 times greater than the largest privacy or data security penalty ever imposed worldwide. It is one of the largest penalties ever assessed by the US government for any violation.

The settlement order announced on Wednesday also imposes unprecedented new restrictions on Facebook’s business operations and creates multiple channels of compliance. The order requires Facebook to restructure its approach to privacy from the corporate board-level down, and establishes strong new mechanisms to ensure that Facebook executives are accountable for the decisions they make about privacy, and that those decisions are subject to meaningful oversight.

“Despite repeated promises to its billions of users worldwide that they could control how their personal information is shared, Facebook undermined consumers’ choices,” said FTC Chairman Joe Simons. “The magnitude of the $5 billion penalty and sweeping conduct relief are unprecedented in the history of the FTC. The relief is designed not only to punish future violations but, more importantly, to change Facebook’s entire privacy culture to decrease the likelihood of continued violations. The Commission takes consumer privacy seriously, and will enforce FTC orders to the fullest extent of the law.”

“The Department of Justice is committed to protecting consumer data privacy and ensuring that social media companies like Facebook do not mislead individuals about the use of their personal information,” said Assistant Attorney General Jody Hunt for the Department of Justice’s Civil Division. “This settlement’s historic penalty and compliance terms will benefit American consumers, and the Department expects Facebook to treat its privacy obligations with the utmost seriousness.”

More than 185 million people in the United States and Canada use Facebook on a daily basis. Facebook monetises user information through targeted advertising, which generated most of the company’s $55.8 billion in revenues in 2018. To encourage users to share information on its platform, Facebook promises users they can control the privacy of their information through Facebook’s privacy settings.

Following a yearlong investigation by the FTC, the Department of Justice will file a complaint on behalf of the Commission alleging that Facebook repeatedly used deceptive disclosures and settings to undermine users’ privacy preferences in violation of its 2012 FTC order. These tactics allowed the company to share users’ personal information with third-party apps that were downloaded by the user’s Facebook “friends.” The FTC alleges that many users were unaware that Facebook was sharing such information, and therefore did not take the steps needed to opt-out of sharing.

In addition, the FTC alleges that Facebook took inadequate steps to deal with apps that it knew were violating its platform policies.

In a related, but separate development, the FTC also announced separate law enforcement actions against data analytics company Cambridge Analytica, its former Chief Executive Officer Alexander Nix, and Aleksandr Kogan, an app developer who worked with the company, alleging they used false and deceptive tactics to harvest personal information from millions of Facebook users. Kogan and Nix have agreed to a settlement with the FTC that will restrict how they conduct any business in the future.

To prevent Facebook from deceiving its users about privacy in the future, the FTC’s new 20-year settlement order overhauls the way the company makes privacy decisions by boosting the transparency of decision making and holding Facebook accountable via overlapping channels of compliance.

The order also strengthens external oversight of Facebook and also enhances the independent third-party assessor’s ability to evaluate the effectiveness of Facebook’s privacy program and identify any gaps. The assessor’s biennial assessments of Facebook’s privacy program must be based on the assessor’s independent fact-gathering, sampling, and testing, and must not rely primarily on assertions or attestations by Facebook management. The order prohibits the company from making any misrepresentations to the assessor, who can be approved or removed by the FTC.

Importantly, the independent assessor will be required to report directly to the new privacy board committee on a quarterly basis. The order also authorizes the FTC to use the discovery tools provided by the Federal Rules of Civil Procedure to monitor Facebook’s compliance with the order.

As part of Facebook’s order-mandated privacy program, which covers WhatsApp and Instagram, Facebook must conduct a privacy review of every new or modified product, service, or practice before it is implemented, and document its decisions about user privacy. The designated compliance officers must generate a quarterly privacy review report, which they must share with the CEO and the independent assessor, as well as with the FTC upon request by the agency.

The order also requires Facebook to document incidents when data of 500 or more users has been compromised and its efforts to address such an incident, and deliver this documentation to the Commission and the assessor within 30 days of the company’s discovery of the incident. 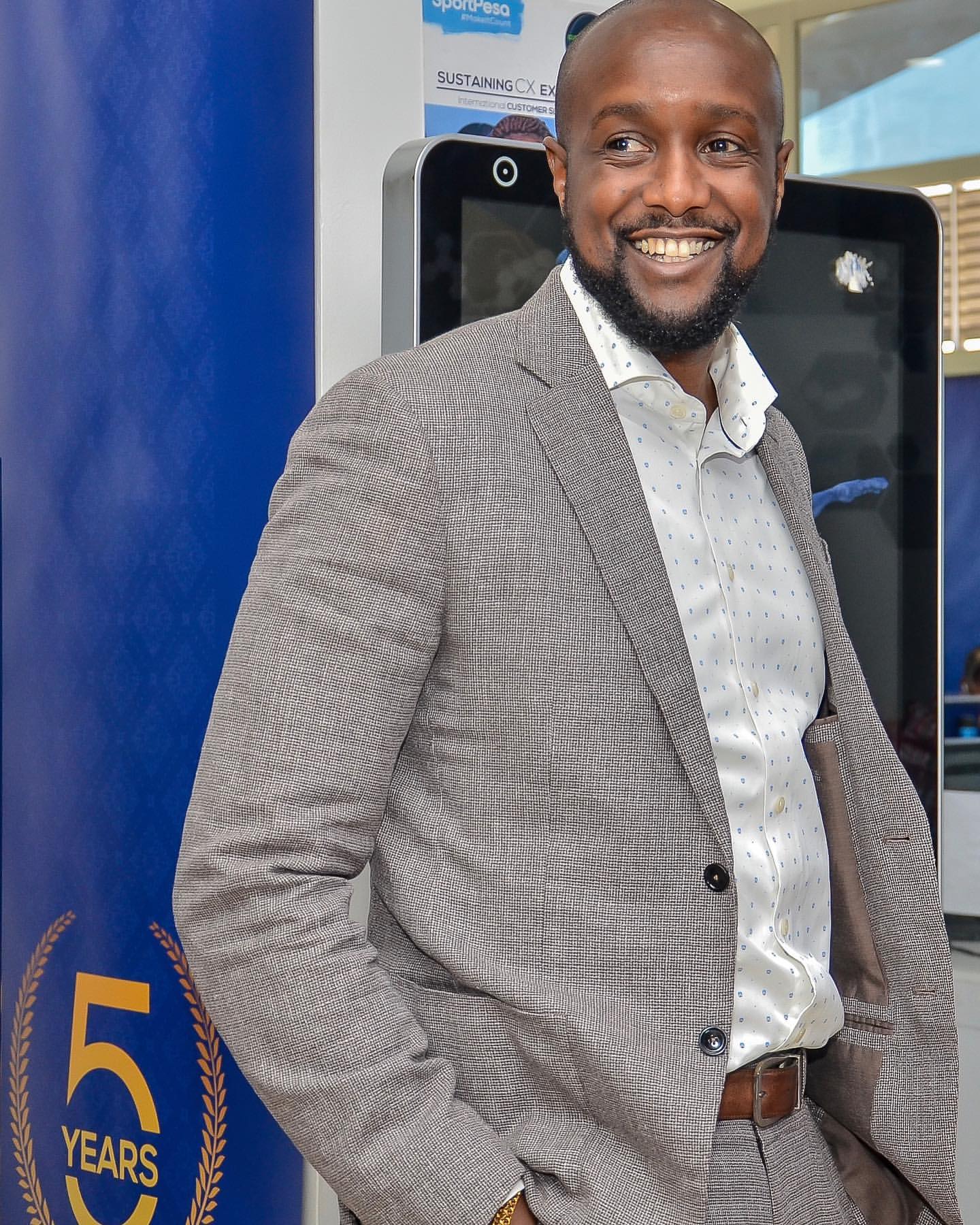