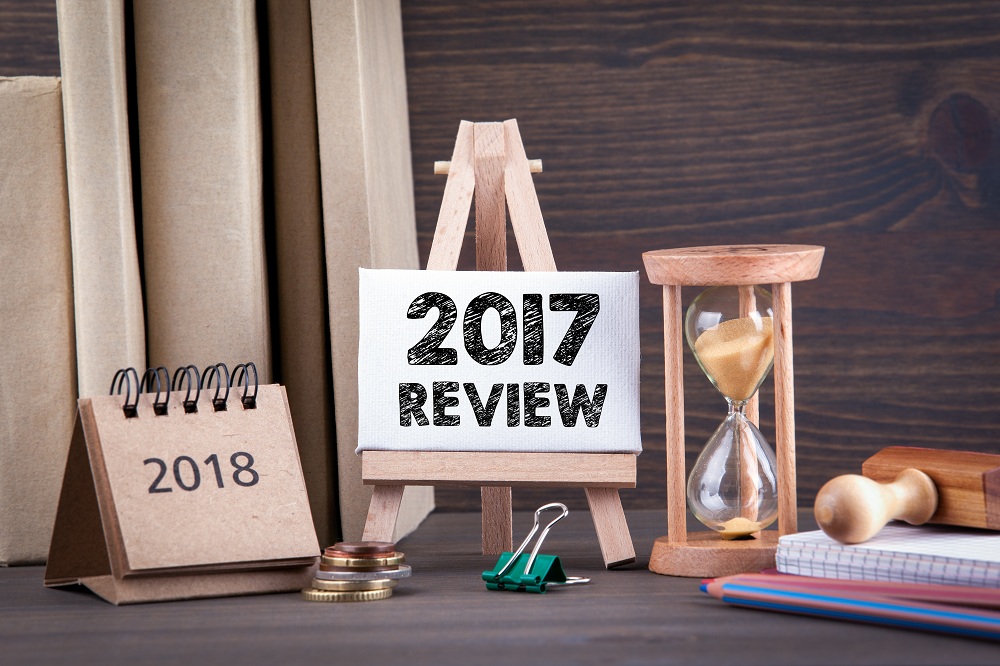 The year 2017 in Kenya’s tourism was marked by major milestones that had both positive and negative
implications on the industry. Jumia Travel looks at some of them and gives a glimpse of what 2018 will look like.

Billionaire Jack Ma’s visit to Kenya in July 2017 was an endorsement of the country’s tourism, raising confidence and interest from the Chinese tourists. Listed among the top 10 tourist source markets for the country by the Kenya Tourism Board (KTB), Chinese visitors to Kenya in 2016 reached 100,000 with massive potential for further growth. Chinese marketers as well as other players expressed optimism, with Jumia Travel’s Chief Operating Officer Estelle Verdier last year stating that the buzz, “helps us leverage on the diversity of operating on both the African and Chinese markets.”

The annual wildebeest migration between Kenya and Tanzania is a globally recognised and an ever anticipated event in the tourism ecosystem. While the 2017 migration coincided with the election period, Kenyans remained resilient in witnessing the wonder. This, as stakeholders called on citizens to boost domestic tourism, to counter the low record on international tourists in comparison to previous years.

The 2017 political temperature in the country was unignorably a major influencer on the tourism performance in Kenya. As is usually the case, the campaigning and electioneering period was engulfed with a lot of security anxiety, resulting to some tourists’ cancellation and postponement of their travel plans to Kenya. Then came the supreme court ruling that annulled the results of the August 8th presidential elections. The effects were highly felt, as the UK and USA issued some travel advisories to the country.

Luckily, the advisories did not touch on our top destinations.

Before the dust settled on Kenya, came Black Friday, the biggest annual sale event celebrated on the 24th of November. Both offline and online retailers put their best forward, giving unbelievable discounted offers for their products and services; most of them breaking record sales. Most tourism players such as travel agents provided massive accommodation and flight offers, enabling Kenyans as well as non-residents to enjoy their holidays at affordable prices.

For the fourth time, Kenya was last year recognized globally as the world’s best safari destination by the World Travel Awards. Despite a bumpy year, the sector’s incredible performance was a vote of confidence, winning the hearts of millions of tourists eyeing the world’s top travel destination; offering nothing less than the best of classic wildlife safaris to the sandy beaches at the coast and metropolis cities full of vibrant life. This also puts Kenya’s tourism on check as it strives to continue recording remarkable results over the coming years.

The tourism man of the year made headlines for major reasons and we all celebrated. First, Tourism Cabinet Secretary Najib Balala was in September elected Chair of the United Nations World Tourism Organisation for Africa for the 2017-2019 term.

READ: Why intern quit Royal Media after one day on the job

Balala has over the years seen the sector grow with gains of about 13-16%, progress worth appreciating. In November, the CS won the hearts of people worldwide when he braced and conquered Mt Kenya, in a bid to promote the region as a top adventurous tourist destination.

The feat paid off, with the region registering over 90% bed occupancy during the festive season. A month later, Balala was re-appointed Tourism CS, ending the year on a high. For all the achievements above, this milestone is seen by many as a recognition for his efforts in steering the sector, and continuously putting Kenya on the global map as the  most preferred tourism destination.