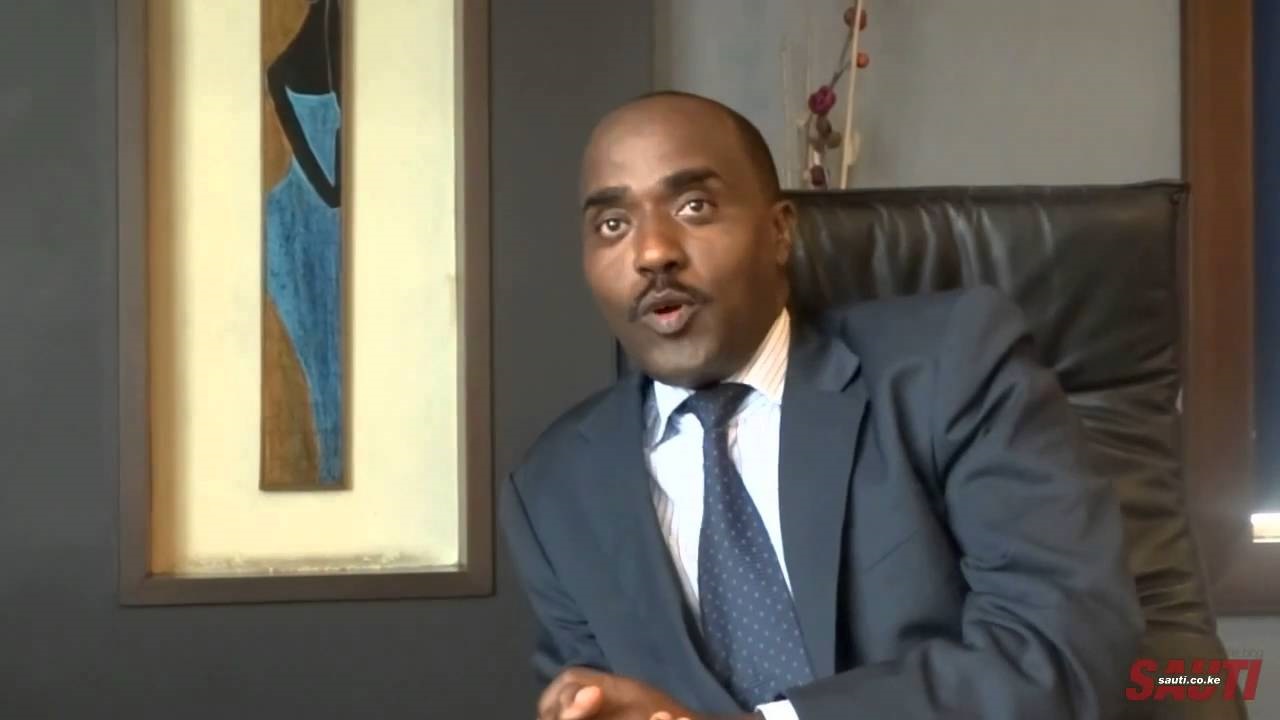 Friday is often a slow day at Nation Centre, with a good number of journalists attached to the daily edition off duty or just around to catch up with newsroom gossip or finish some pending work.

Friday is press day for the Saturday Nation, which has its own editors and key writers, a smaller team compared to the daily edition, so there isn’t much noise around today.

The swiping and tapping of smartphones and banging of keyboards was briefly interfered by the news of a not very unusual guest at Nation Centre.

Rumours quickly went round that Mr Linus Gitahi, a former Nation CEO, had been sighted in the building. Suddenly, he became the talk of the newsroom, with speculation that he was around for something bigger. His presence was taken by many as a hint that he could make a comeback as CEO of NMG, to replace Joe Muganda, the man who replaced him but is leaving by end of this month. The board appointed Finance Director Stephen Gitagama in acting capacity.

When Gitahi stepped on the third floor, where editorial operations are based, activities came to a halt. “He came to third floor and greeted people,” said a senior journalist at the Nation, who said Mr Gitahi gave him the signature shoulder knock acknowledgement.

What got people talking, however, was his assertion tongue-in-chic that he was back at Nation as CEO. Of course, it was joke, but many at Nation Centre are taking it with a pinch of salt.

After much talk and inquiries, it turned out that the former CEO had come to NTV to participate in a programme! Well….

The speculation is understandable given that his visit at Nation Centre comes when Kenya’s largest media house by revenues is looking for a CEO to take over from Mr Muganda, who resigned in December to join Vivo Energy from February.

Linus, who left in July 2015, is remembered for growing NMG revenues and improving working conditions for journalists. Correspondents especially remember him nostalgically, as he enhanced their terms during his tenure. “He is one man who changed the lives of correspondents,” said a beneficiary of Gitahi’s magnanimity. “He raised retainers, introduced leave and even medical cover.”

ALSO READ: Is Nation Media becoming too hot to handle?

Perhaps journalists, by their nature of reading too much into things, are just being overly excited. As a former CEO Gitahi can always drop by to say hi to former colleages or offer some consultancy. After all, he is still part of the larger Aga Khan family, after he was appointed to the board of Diamond Trust Bank (DTB) as a non-executive director in April 2017.

Mr Gitahi is currently chairman of Tropikal Brands Afrika and a co-founder of Oxygène Marketing Communications. He holds directorships in several other companies, including Home Afrika where he is chairman.