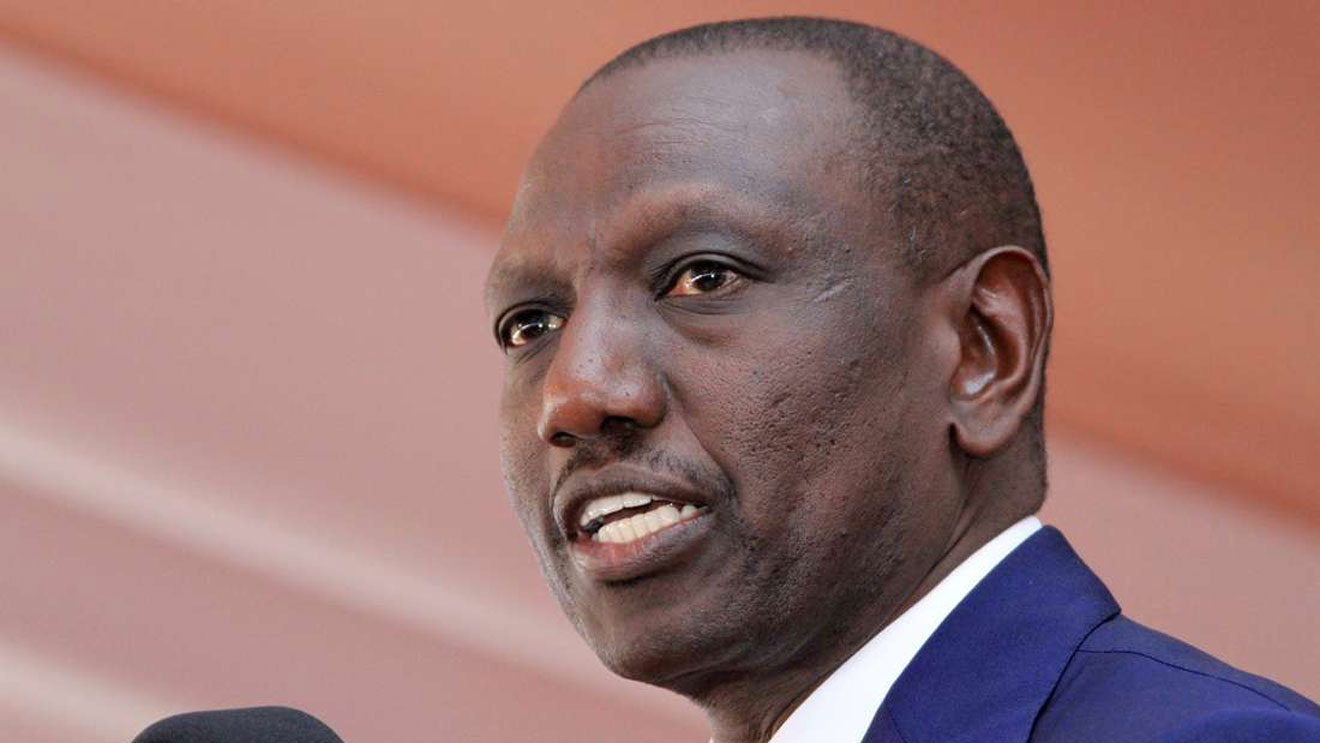 One week after learning that his office will now be domiciled at the Office of The President in order to clip his wings, Budget Day will not come as good news to Deputy President William Ruto.

Treasury Cabinet Secretary Ukur Yatani is expected to present the Financial year 2020/ 2021 Budget on Thursday and buried somewhere in documents detailing how the government plans to spend in the fiscal year beginning July 1 is news that Ruto’s budget will be cut by a billion.

Ruto’s budget is set to be reduced from Ksh2.4 billion to Ksh1.4 billion which could be interpreted as a method to curtail his movement across the country which has put him at loggerheads with President Uhuru Kenyatta.

However, Ruto’s office is not the only executive wing that has been subjected to budget cuts as Yatani mulls ways to scramble up a Ksh2.7 budget which needs borrowing to actualise as taxes only accounts for 50% of the amount.

The Cabinet affairs budget is expected to gobble up Ksh2.2 billion down from 2.8 billion in the current financial year representing a 21% cut. Initially, Treasury had allocated Ksh1.4 billion for this purpose before revising its estimates.

The State House Affairs budget within the presidency, will in the new fiscal year receive a total of Ksh3.8 billion, down from Sh5.4 billion in the current year translating into a 29 percent cut.

However Ruto’s office has been targeted with a flurry of budget cuts as the cold war between him and President Kenyatta intensifies.

The DP’s domestic travel, subsistence, and other transportation costs have been slashed by half from Ksh193.6 million to Ksh96.8 million, aimed at clamping down on his movement across the country..

His foreign travel and subsistence budget has been cut by 62.4 percent, from Ksh89.6 million to Ksh33.6 million.

His hospitality budget, which is used to entertain guests and throw parties, was the biggest casualty in the budget cuts after it was reduced by 87.8 percent from Ksh197.9 million to Ksh23.9 million.

The fuel budget for the Office of the Deputy President has also been cut from Sh28.4million to Sh14.2 million while other operating expenses have been reduced by 66 percent from Ksh307.3 million to Ksh103.6 million.

Ruto’s fortunes are in stark contrast to those of his political nemesis, former Prime Minister Raila Odinga who has for the first time received a full-year budget allocation alongside other offices of former presidents and vice-presidents.