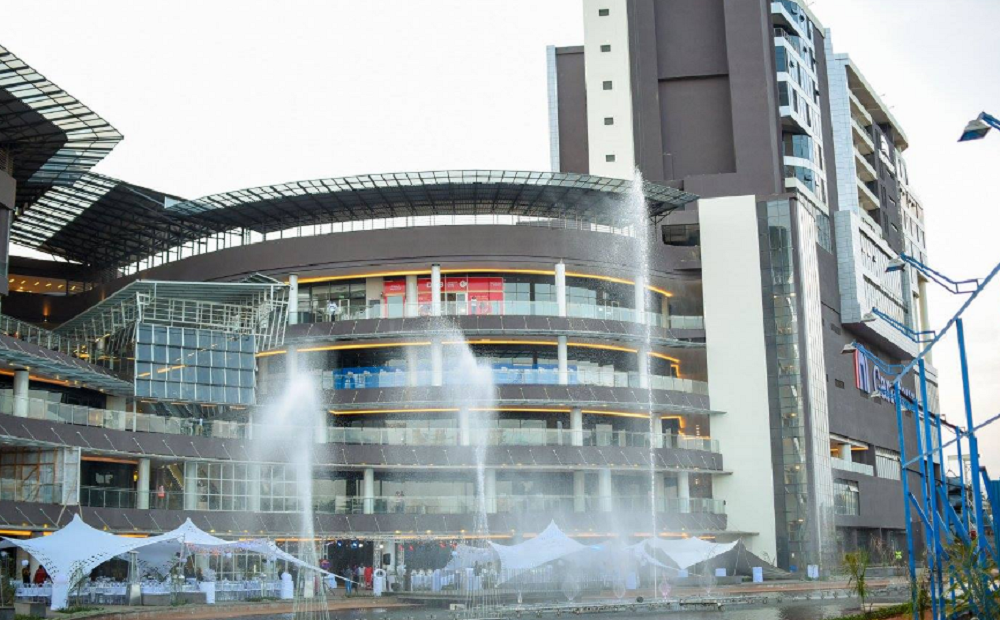 Kenya’s growing middle class has been the driving force behind growth of retail sector.  According to Cytonn Real Estate Company, the rising middle-class has increased purchasing power as well as varying tastes and preferences for different goods and services.

“This  increase comes as a result of the opening of malls such as Next Gen Mall, Two Rivers, Ciata City Mall, Rosslyn Riviera among others which added the cumulative retail space,” Denge said.

He confirmed that the outlook for the real estate sector is positive, as it still offers higher returns compared to other asset classes with average returns of 25%.

He explained that the retail sector offers relatively high returns compared to other sectors like residential houses which offer 5 to 7% yields.

“Nairobi is sufficiently supplied with retail space factoring in the incoming supply in the next 2 to 3 years,” Denge said.

On Retail Sector Performance Summary, Wacu  Mbugua, Research Assistant at Cytonn Investments,  said  that this year rental yields declined by 0.4%  points to 8.3% from 8.7% in 2016, as a result of a 9.0 percent decline in asking rents and a 2.7% points decline in occupancy rates.

The growth in vacancy rates is attributed to the increase in mall space supply by 41.6% year on year against a stagnated demand.

Elizabeth Nkukuu, Senior Partner & Chief Investment Officer, said that the increase in mall space has been largely driven by intensive investment by mall developers seeking to tap into the widening middle class whose purchasing power has been on a rise and have an appetite for sophisticated lifestyles, as well as infrastructural development.

“We project that by 2020, the retail space supply will have grown to over 6.9 m square feet, which is a 10-yr Compound Annual Growth Rate (CAGR) of 13.7 percent, with the addition retail space such as the Kileleshwa Mall, Cytonn Towers, The Karen Water Front, the new Sarit Centre expansion, among others.

Related: No tenants in sight for Nairobi’s shiny offices

According to the report, the retail space opportunity saw Mombasa and Kiambu regions offer the best investment opportunity to mall investors, due to their low supplies in mall space, both existing and upcoming.

Nairobi was in turn the worst market to invest in country wide owing to its current large supply which accounts for 59.4% of the country’s total supply while also accounting for 49.7% of the upcoming supply in Kenya, indicating that the capital has sufficient supply of retail space.

READ: Ten things you must know before you hit 30 years