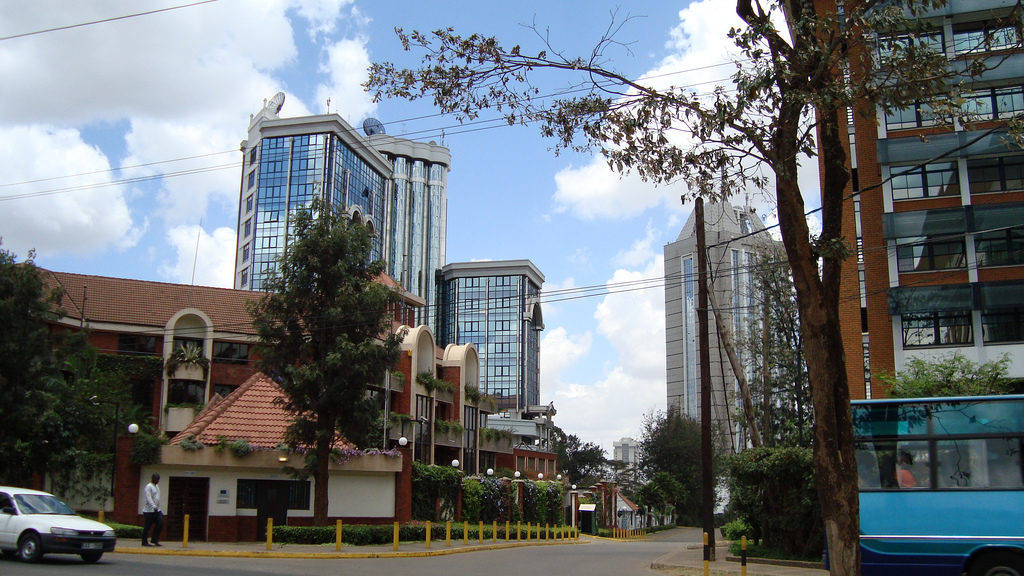 Developers, who have pumped billions of shillings to put up magnificent rental office buildings in areas such as Upper Hill and Westlands in Nairobi will have to wait longer to recoup their investments due to a glut that has negatively impacted on pricing.

This has been attributed to slow pre-let uptake, an oversupply of space and limited returns.

Westlands, which is replete with shopping malls and hotels, also experienced lower occupancy rates in 2016, the findings show.

The research shows that the more established centres continue to have occupancy levels in excess of 90% with newer centres averaging below 75%. Retail rentals continue to vary from centre to centre, but average achieved rentals range between KSh300/ft² (US$31.46/m²) and KSh350/ft² (US$36.70/m²) excluding VAT and service charges.

The Brolls research also indicates that local retailers continue to struggle within foreign currency rental regimes, due to the fact that cash flow predictions are difficult to assess primarily as a result of the current currency fluctuations.

The report that focused more on rental space available for the retail market, office and industrial sector states that local retailer expansion plans are unable to match the current increased supply of retail space in Nairobi and its environs, with retail developers expected to add more retail space to the market with approximately only 3.7 million ft² (350,000m²) expected to be constructed in 2017.

One of the shiny buildings set to change Nairobi’s skyline is Pinnacle a 70-story, 300-metre (984 feet) twin tower in Upper Hill, which will become Africa’s tallest building.

Currently under construction by Hass Petroleum at the junction of Upper Hill Road and Haile Selassie Avenue. The tower will be built at a cost of Ksh 20 billion and will have 70 floors. It will be home to a new 45-storey Hilton, the only one of its kind in Kenya and the 50th on the continent. It is expected to be completed in three years time.

Britam Tower, which is being constructed by Britam Group, is, upon completion, set to become the third tallest in Africa, providing a area of 31,500m2 of office space to let, providing Nairobi with a state-of- the -art, commercial building designed to international standards.

In the industrial sector, rental values (including service charges) as at the fourth quarter of 2016 averaged KSh38/ft² (US$3.98/ m²) along Mombasa Road and KSh29/ft² (US$3.04/m²) along the Eastern bypass, Ruiru and Ruaraka.

Occupancy levels in the market remain high and stable in most industrial areas according to the report, with new or renovated developments achieving on average 88% occupancy rates along the Eastern bypass, Ruiru and Ruaraka, 86% along Mombasa Road and 68% within the main industrial area.

Lower occupancy rates within the main industrial area are an indication that non-manufacturing tenants continue to move away from the inner city, to the less congested and easily accessible areas located on the periphery of Nairobi.

Overall, Kenya’s industrial scene is slowly growing and is expected to change the landscape of Kenya for the better in the next five to ten years. Key developments to track in 2017 are the Infinity Industrial Park, Africa Logistics Properties (ALP) and the Warehouse construction in Tatu City.