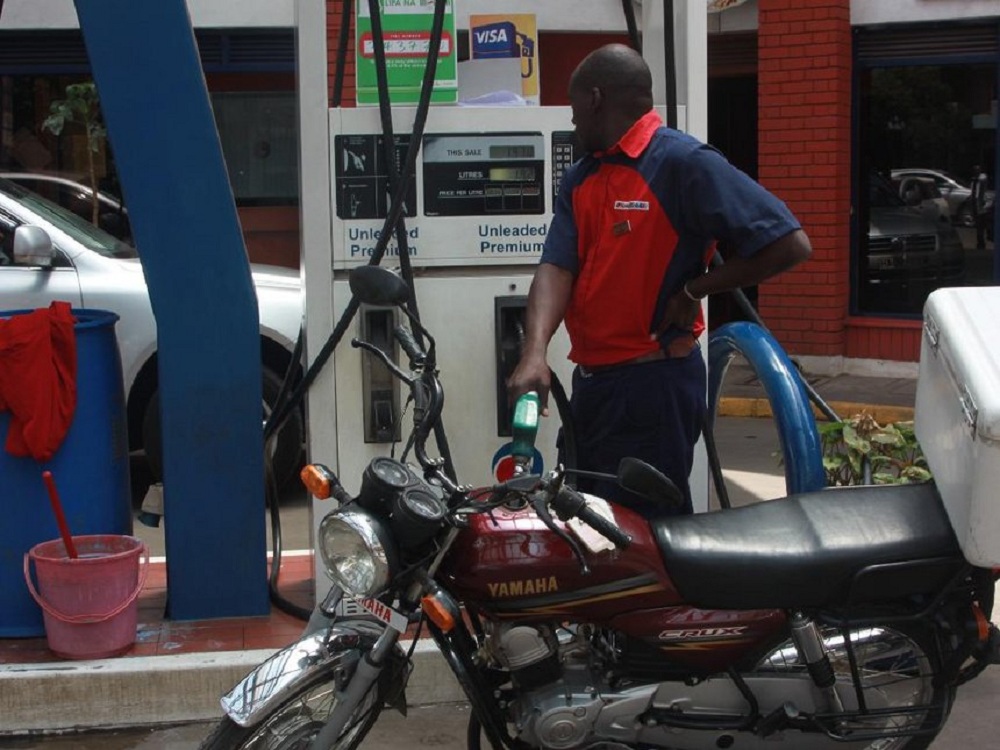 The Energy Regulatory Commission (ERC) has reviewed fuel prices upwards, a move that could see an increase in fares during this festive season.

Residents of the border town of Mandera will dig much deeper into their pockets as super petrol will retail at Ksh 117.98, diesel at Ksh 106.25 and kerosene at Ksh 85.23 per litre.

Kerosene, which is used for coooking by most households, will retail at Ksh 71.42 in Nairobi.

He attributed the hike to a increase in the average cost of importing super petrol, diesel and kerosene and trading of the Kenya Shilling to the Dollar.

“Changes in this month’s prices have been as a consequence of the increase in average landed cost of imported petroleum products from October to November,” he said.

ERC, however, says the adjusted prices will lead to a reduction in the pipeline loss factor.

“The actual pipeline loss factor has been calculated at 0.08% which is a reduction from the previous factor of 0.25%. Accordingly, savings per litre on the reduced pipeline loss are as follows, super petrol Ksh. 0.15, Diesel Ksh. 0.13 and Kerosene Ksh. 0.10 respectively,” the statement said.