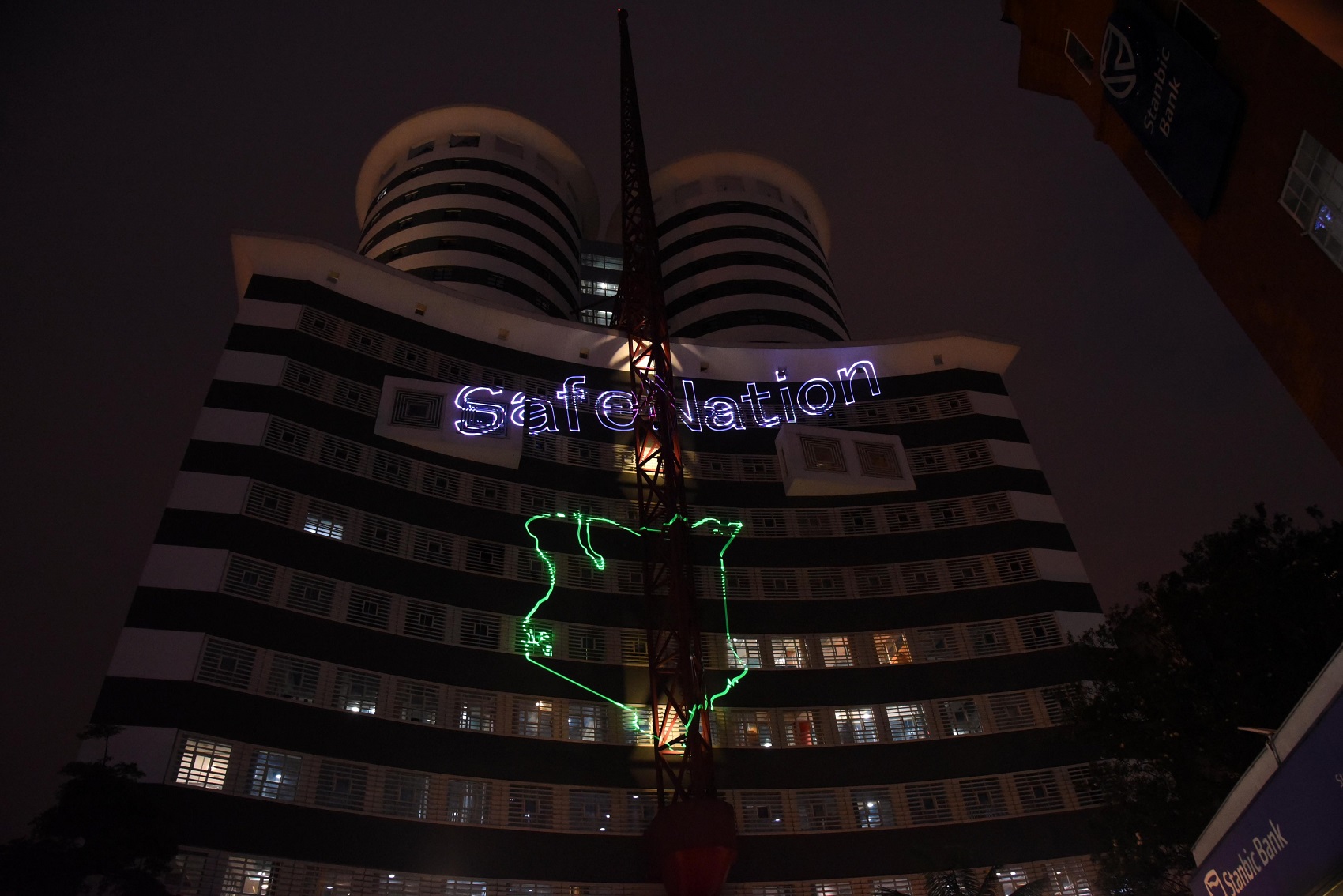 Editorial staff will continue receiving letters up to next week and some of the employees affected will be recalled starting August to work on contracts. [ Photo / NMG-Twitter ]

The lay-off at Nation Media Group began today in earnest with preliminary reports indicating deep cuts touching on a number of senior editors and managers.  Reports reaching Business Today paint a ruthless restructuring that will leave Nation Centre numb for some time.

David Aduda, who previously worked as editorial manager, is among editors who have negotiated an exit package through which they will be contracted to offer critical editorial services under NMG’s new outsourcing model.

Others are George Omondi (Business Daily, Section Editor) and Eldoret regional editor (bureau chief) Jeremiah Kiplagat. Ng’ang’a Mbugua was among editors who got promoted in January 2019, moving from Daily Nation to Managing Editor of Business Daily. Joe Mbuthia had been hoisted Production Editor/Head of Production to output editor.

Peter Choge together with Momanyi Maosa are said to have been on contracts as online sub-editors which expired and have not been renewed.

In Finance, Alex Shikami, a Senior Internal Auditor, has been kicked out. Munywoki joined NMG in November 2017 from Standard Group and had been hoped to reengineer the newspaper section to make it more profitable. Instead, the newspaper division, NMG’s flagship and cashcow, has been losing business by the week, cutting revenues and profitability.

The 40 editorial staff will continue receiving their letters up to next week. It is understood that some of people affected, especially younger ones, will be recalled starting August to work on contracts, according to discussions in yesterday’s zoom meeting. The Group is targeting to lay off over 100.

Curiously, most affected employees are male, online with NMG Group Editorial Director Mutuma Mathiu’s promise, last year, to “protect ladies” as much as he could, someone familiar with this assertion told BT.

SEE ALSO >> A walk through the New Nation Media

Wambilianga is said to have fallen out with Daily Nation Managing Editor Pamela Sittoni.

Now Harrison Misiko remains the only editor from the Luhyia community on the desk, although he is an assistant news editor. With Wambilianga’s exit the newsdesk has been left with only Misiko, after Dave Opiyo landed a job as Director Communications at Kenyatta National Hospital (KNH) in April this year.

The NMG editorial leadership was forced to recall Misiko who was working from home, early today, to come and man the desk, after Wambilianga was laid off.

The management says it is re-engineering the Nation Media Group to accelerate its digital transformation. In this new model, it will utilize technology more and cut down on human resource.

Those affected will receive counselling support, while those stationed outside Nairobi will be offered relocation assistance. Also, the laid-off staff will receive medical cover for a period of two months until August 31, 2020, in a rare show of magnanimity.

Thereafter, the company has negotiated a medical insurance scheme through its current provider which those affected may opt to individually join.

The layoff comes at a very tricky time when most media houses are offloading employees to survive the Covid-19 pandemic disruption. Already Mediamax has sent home nearly 100, while Royal Media Services is restructuring in a low-profile style. Standard Group is waiting for the whistle.