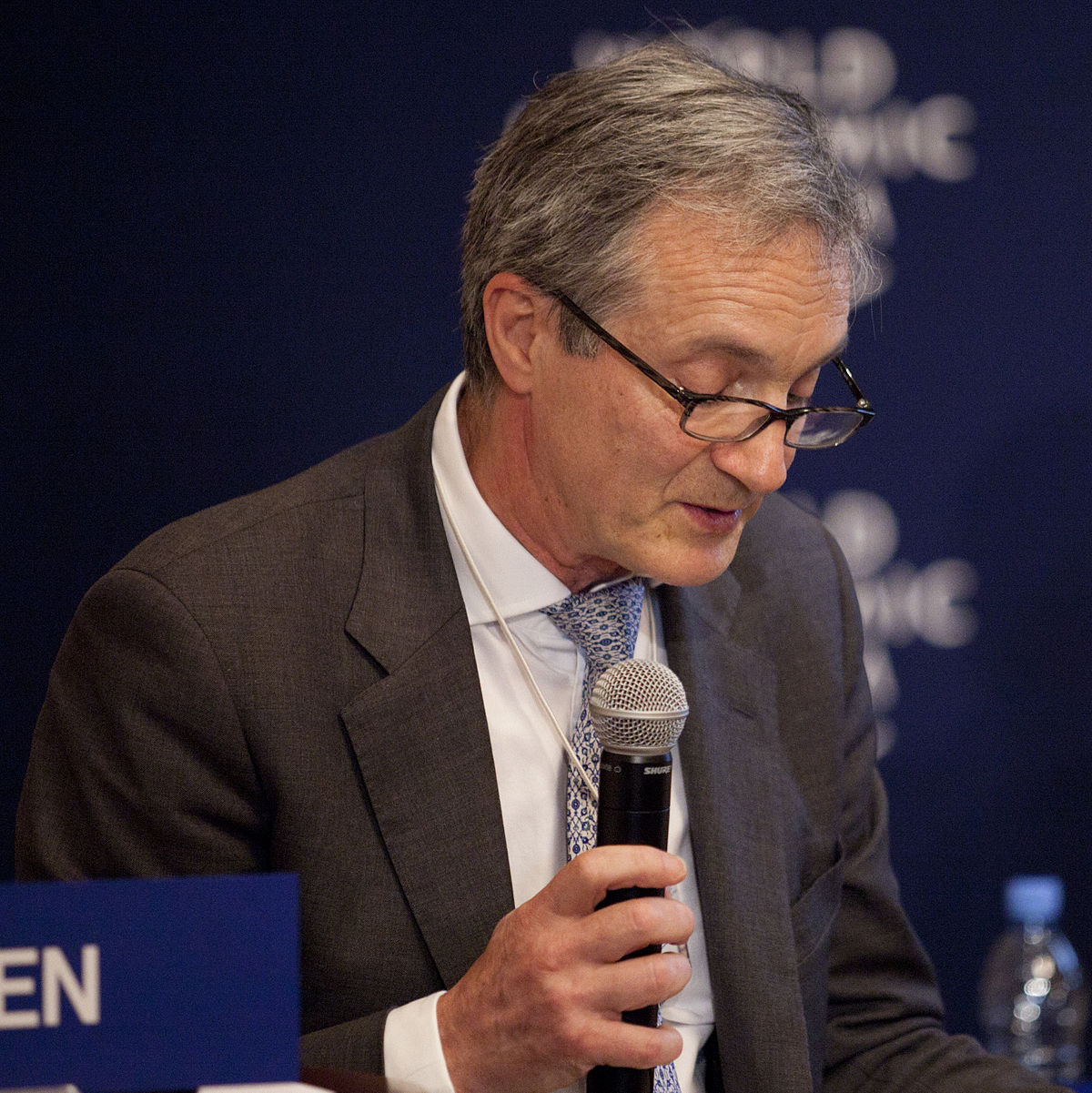 Nation Media Group (NMG) forced out one of its directors last year for speaking out against some of the management’s decisions on journalism, it has emerged.

Richard Dowden, a British journalist who joined the board in 2010, has revealed how NMG pushed him off the board for being outspoken.

While Dowden doesn’t reveal much detail about what he was outspoken about, indications are that he touched on the now-sensitive issue of editorial independence in the group, which has come under scrutiny due to state interference.

Being a journalist, Dowden appears to have been miffed by events at Nation Centre over the past two years, where critical journalists have been culled at the behest of the State and big corporate advertisers.

“I got pushed off the Daily Nation board because I was too outspoken. Its backbone has turned to jelly,” he replied in response to Prof Nick Cheeseman’s tweet that contained the statement he and seven other columnists issued on Tuesday while announcing their resignation.

Downden was retired in June last year alongside Gerard Wilkinson, from Ireland, who joined the board in 1983. While the Daily Nation wrote a long piece illustrating Wilkinson’s 46-year stay at the media house including compliments from board chairman Wilfred Kiboro, he was mentioned in passing.

While serving in the NMG board, he was a member of the Editorial Committee as well as the Strategy and Investments Committee putting him at the core of the decisions affecting its editorial operations.

I got pushed off the Daily Nation board because I was too outspoken. Its backbone has turned to jelly.

Over the years, he has been known for his hard-hitting commentaries in various newspapers, such as Britain’s The Guardian, as well as the Africa Arguments platform.

He also authored a book,  Africa: Altered States, Ordinary Miracles, which tackles various contemporary issues affecting the continent but which also illustrates his love for Africa and her people.

Dowden began his career in journalism as Editor of the Catholic Herald in 1976 before joining The Times foreign desk in 1980 reporting from the Middle East and Africa and subsequently joined The Independent in 1986 as African Editor.

He joined the Economist in 1995 as Africa Director until 2001, when he resigned to become a freelance journalist and writer. He was appointed Director of the Royal African Society in 2002. He has produced several television documentaries on Africa.

Dowden holds a Bachelor of Arts degree in History from the University of London, the United Kingdom.