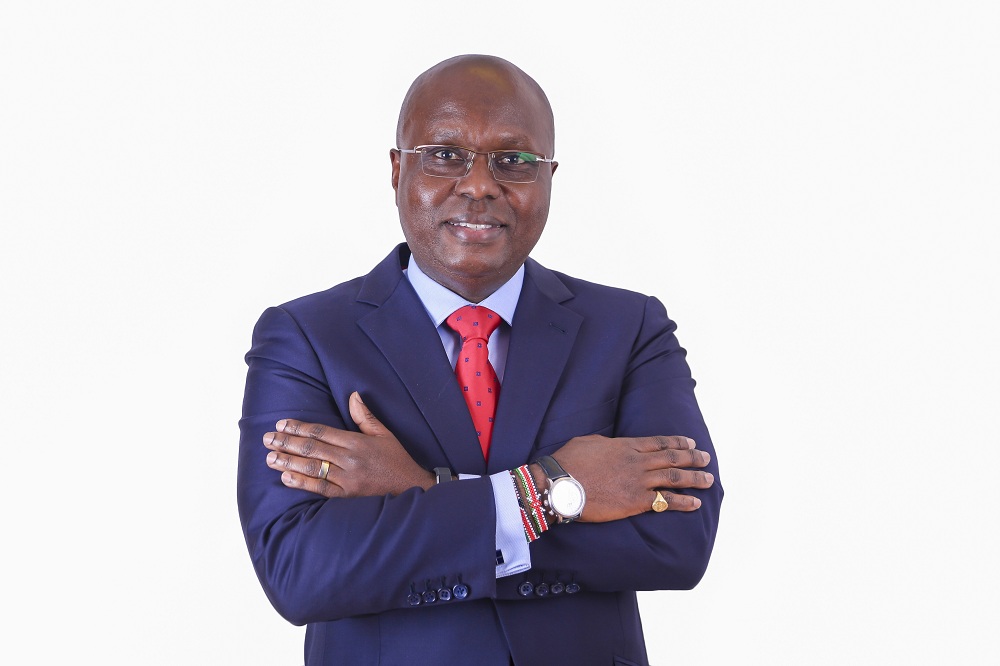 The appointment of Outbound Konnections is part of Sarova Hotels’ strategic direction in ensuring they have footprints across all major markets globally. The group has already signed up global sales agents in France, United Kingdom (UK), United States of America (USA) and South Africa.

Speaking after the announcement, Jimi Kariuki, Sarova Hotels Managing Director, noted that the growth in international arrivals from Kenya’s key source markets since the government embarked on a tourism revival programme in 2015, informed the company’s targeted campaign in these markets.

“International arrivals have been on a steady growth since 2015, and the Indian market has been one of the fastest growing source market. Our partnership with Outbound Konnections gives us a better standing in the industry in tapping into this source market.”

According to figures released by the Ministry of Tourism on the state of Kenyan tourism in 2017, international arrivals hit 1.47 million in 2017, up from 1.34 million the previous year. The Indian market contributed to 6.2% of these arrivals, as the fourth largest source market; behind the United States of America, United Kingdom and Uganda. Uganda only topped the Indian arrivals by 0.2%.

Anjum Lokhandwala, Founder & Director, Outbound Konnections, on his part said, “We are happy to be appointed as the India office for Sarova Hotels. Sarova has been a well-known brand in terms of luxury, cuisine and the quality of services it has to offer for all travel segments be it leisure, MICE or wedding groups, and we are very keen to develop and multiply their market share in India.”

Kariuki, who also doubles up as the Kenya Tourism Board (KTB) chairman, added that the Board had identified India as a key source market, with marketing activities targeted at the sub-continent.

“The direct daily flights to Mumbai by our national carrier Kenya Airways has played a key role in growing the tourist numbers from India. In a similar vein, we are looking forward to Air India starting direct flights to Kenya in the near future. Sarova Hotels recognises the significance of the Indian market especially for our family travel, wedding and MICE packages and we will place emphasis in understanding better the changing needs of the Indian traveller by becoming more customer-centric in our marketing activations and service delivery. We already have a keen understanding of social and cultural nuances that allow us to offer regional Indian cuisines and services tailored for guests from the Indian subcontinent.”

India is one of Kenya’s top trading partner and number of Indian companies are using Kenya as a base to grow in the region. Mr Kariuki noted that the strategic location of Group’s business hotels in Nairobi and Mombasa, strengthened by a strong brand showcase in India would position Sarova as the preferred hotel partner for the Indian business traveller.