ON THE MOVE: Justus Wanga is set to join Mediamax wjere he will work for People Daily as a political writer.

Nation Media Group is once again bearing the brunt of the growing shortage of talent in the media industry, with its rivals and other organisations poaching more of its journalists.

The latest exits include political reporter Justus Wanga, who is set to join Mediamax, which publishes the People Daily free newspaper.  Others who have accepted offers at Mediamax are Nation Digital sub-editor Joel Muinde and graphic designer Mike Mosota, who have been appointed digital editor and senior graphics designer respectively.

The raid is being orchestrated by former Sunday Nation Managing Eric Obino, who to over as editor-in-chief for print division at Mediamax in early April.

Wanga’s exit is a major blow to the NMG political desk, headed by Lucas Barasa, which has now been left with Wanjohi Githae, who reports mainly on the Jubilee wing of the political divide. Wanga focuses more on the opposition side of politics.

Barasa, who worked as Mombasa bureau chief, was appointed Politics & Parliamentary Affairs Editor in February 2019 changes announced by NMG Editorial Director Mutuma Mathiu. He has been consolidating the political and parliamentary desk since then and content has evidently been improving, with more investigative, agriculture and education articles.

[ SEE ALSO: This is the trouble with Switch TV ]

His desk has been shaken by the Obino raid. The group has no political writer outside Parliament except the political editor himself.  The newspaper has three parliamentary reporters – David Mwere, Ibrahim Oruko and Samuel Owino – who cover both the National Assembly and Senate and contribute political articles.

With reports that Standard newspaper has initiated talks with Barasa, Nation top editors should be a worried lot. Inside sources at Standard indicate he is being headhunted to join either the political or foreign desk.

“Saying goodbye to colleagues who have been part of you for years is one of the most difficult things but sometimes it has to happen,” Wainaina wrote in an internal Nation Whatsapp group.

“I take this opportunity to thank all of you for the times we shared as colleagues at Nation and others as friends, and also encourage you to keep up with the good work.”

Njoki Chege, who is known for the controversial City Girl column that she has since terminated, has also left Nation Media to become the innovation director at Aga Khan University Graduate School of Media and Communication.

At the Nyeri bureau, Isiolo correspondent Vivian Jebet and Marsabit’s Irene Mwendwa have also quit to join the NGO world.

While some are leaving, Nation has started replenishing. Among the new recruits is David Muchungu who has joined NMG as senior education writer, while former NMG features writer Phyllis Nyambura has returned to be Saturday magazine editor.

Meanwhile, Nation Media Group has reshuffled journalists in the bureaus in a move that seeks to realign talent within the newsroom and strengthen its reporting.

[ READ: Famous Kenyan journalists who ruined their careers with crime ]

Some bureau journalists have been brought to Nation Centre, the media house’s head office in Nairobi. In the changes, Thika NMG correspondent Mary Wambui has been moved to Nairobi to cover crime, while Magdalene Wanja, who was based in Nakuru, has been redeployed to Nairobi.

Samuel Kazungu Baya has moved from Mombasa to Nakuru bureau.  Kennedy Kimanthi has taken over as Nyeri bureau chief from Leonard Guchu who has been moved to the Sunday Nation in Nairobi. 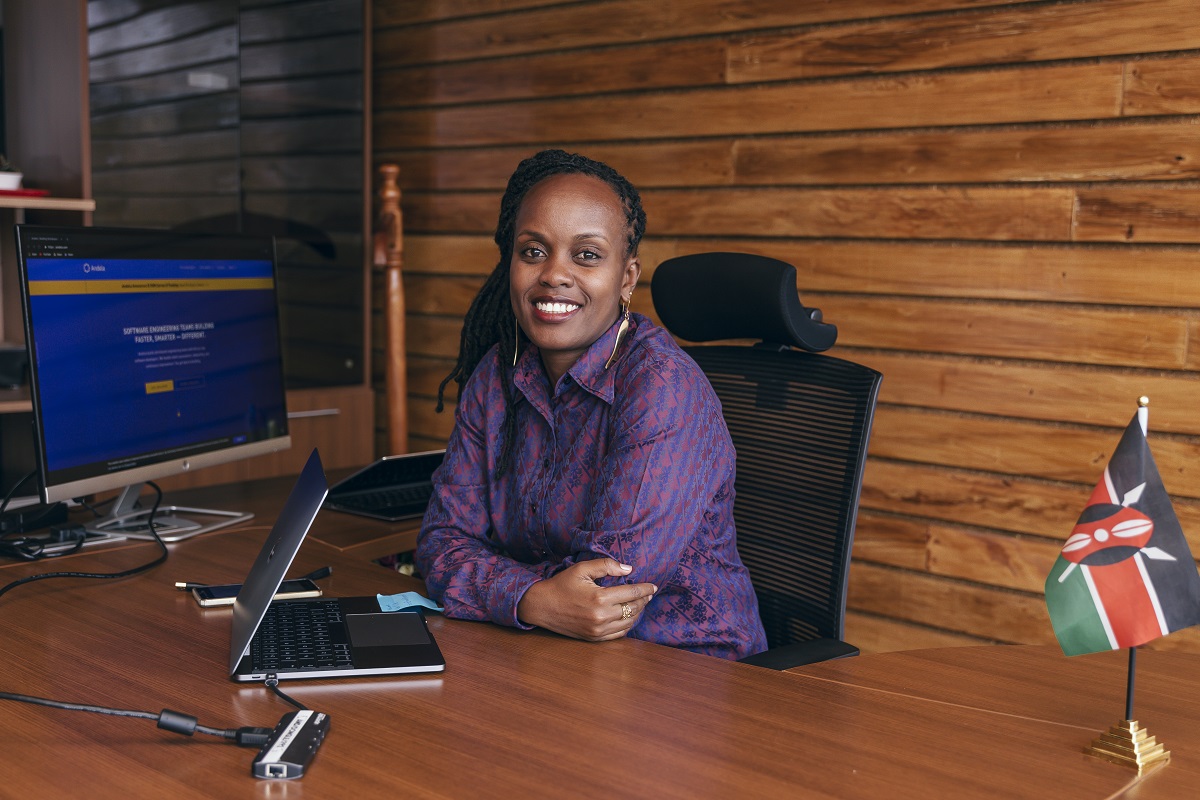 Andela steps up hunt for software developers in Kenya
Andela, the technology company that seeks to solve the global…