Switch TV unveiling its different presenters when it launched in in September 2018. It is struggling to sustain the same presenters

Nine months after promising to be the go TV for the Kenyan youth, Switch TV is now laying off staff, hardly what the station’s audience was expecting when the fledgling station started turning the young turks heads in September 2018.

Business Today on July 15 exclusively reported that the Red Cross owned station has already fired 35 members of staff including reporters, anchors, producers and other support staff who were given the boot on grounds of redundancy.

Grace Msalame, a renown TV presenter opted against joining the station at the last minute despite featuring heavily in promos with insiders saying that she harboured reservations over the management of the station’s editorial and production departments.

All these events must be a far cry from what the station’s managers must have envisaged when they were setting up the station, where did the rain start beating for the station?

When setting up the Switch TV, the key question that the strategists must have asked themselves is whether they could compete with the big boys namely Citizen TV, KTN, NTV and K24.

Their most likely answer must have been no. In broadcast the proverb if you cant beat them join them does not suffice, being different has worked for many broadcasters across the world and Switch TV could have been best served by being unique.

Switch TV which is supposed to be the Kenyan CW (an American free to air TV entertainment channel that targets the youth) has news bulletins which are treated a bit lightly to suit their audience but the downside of that is that majority of the Kenyan youth hardly watch news which makes the expensive acquisition of popular news anchors, reporters, presenters and technical crew a poisoned chalice.

At 7pm and 9pm millions of Kenyans eyes are glued on their television screens ready to watch the news but those are only two hours of a broadcast clock, there is a gap, whoever captures Kenyans’ attention the rest of the hours is likely to reap dividends.

Switch TV ought to have done away with the idea of news production because they would have never been able to rake in the numbers needed to attract advertisers without investing heavily to enable them compete with the mainstream broadcast stations.

The smarter strategy would have to invest in quality local programmes which would have attracted the attention of the young Kenyans which is their target audience.

It is a tried and tested formula that worked for Citizen TV when its array of local programmes grasped the attention of the public when the station launched and continues to work for Ebru TV, Maisha Magic East, a pay TV channel on GOtv and DStv.

The mainstream broadcast stations are struggling to make money, your guess is a good as mine how well Switch TV is doing in that regard.

Somehow in the recent layoffs the big names survived the purge, if the money fails to trickle in in the near future it is only matter of time they are also ushered out. 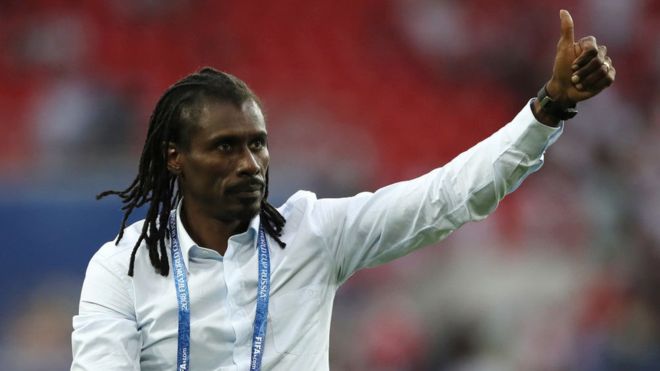