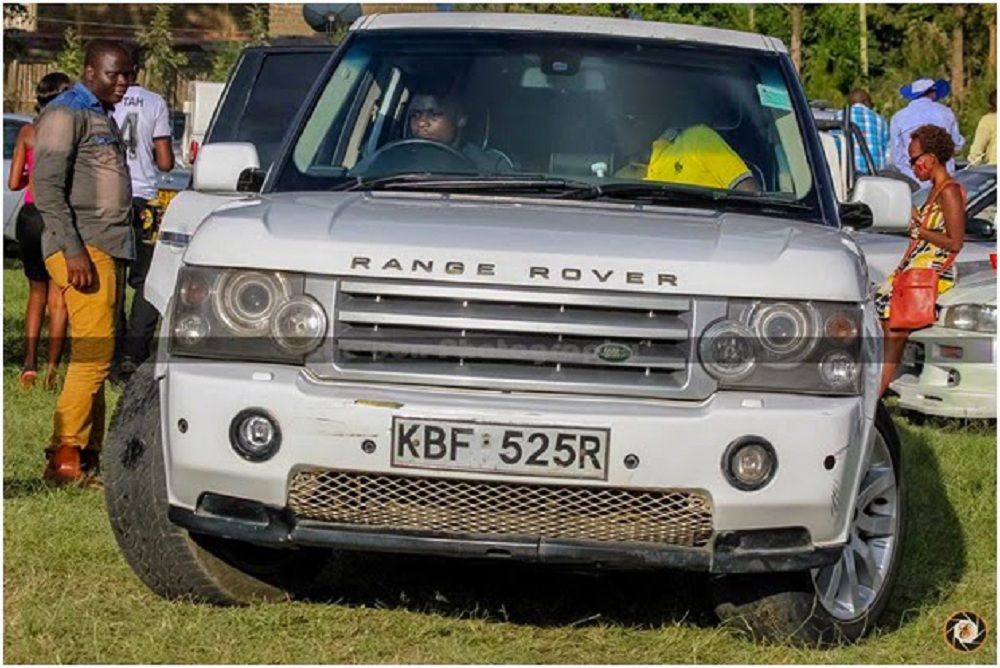 How much do you think that your favourite radio star makes at the end of the month? Six figures, hundreds of thousands or pennies? Well, according to sources, some of Kenya’s biggest radio presenters rake in millions every month as they drive their various radio shows beyond the clouds.

The radio stations’ owners understand the multitudes these presenters hold in their armpit and do whatever it takes to keep them in their portfolios including awarding them huge salaries in order to retain them.

Take for instance Hot 96 radio host Jeff Koinange. When he made his switch to Citizen TV where part of his new job description included signing up for radio, he is said to have inked a mouth-watering deal for the job.

READ: Highest paid TV and radio presenters with their salaries

A local newspaper was quoted at the time as saying that his salary was a cool Ksh 2 million a month. His vast experience at CNN, NBC and the popularity of his TV show Jeff Koinange Live brought in the perks when it mattered.

Koinange’s co-host Felix Oduor alias Jalang’o drives a Bentley worth over kSh 17 million.
Need to say his salary? It mirrors slightly above that of President Uhuru Kenyatta according to sources.

Second in tow is the duo of Maina Kageni and Daniel Ndambuki alias Churchill at Classic 105. The two reportedly earn more than the overpayed MPs at the August House.

Kageni as of May was said to pocket a salary in the average of Ksh 1.2 million to Ksh 1.8 million every month.

With his taste in expensive rides, posh house in the USA and exquisite lifestyle, Maina clearly knows his cheque better.

Churchill, his co-host in the morning show on his part earns slightly over Ksh 1 million every month not including the multi-million Laugh Industry empire that he owns.

Then there is radio’s bad boy Shaffie Weru of Kiss 100. He was quoted by Pulse on one occasion as saying: “I get a lot of money. It’s Jackpot money.” Enough said.

His salary also reportedly takes him to the ‘million a month club’ and stated it himself that he was one of the 15 most payed personalities in Kenya.

Then waltzes in Daniel Githinji Mwangi alias Mbusii. The Radio Jambo reggae host’s package is reportedly over Ksh 750,000. The Mbusii na Lion teketeke host is a force to reckon with in the reggae circles in Kenya and has severally turned down offers to switch stations. Mambo Mseto host Willy M Tuva is said to take home Ksh 400,000.

NEXT: 15-year-old film producer who is stealing the show