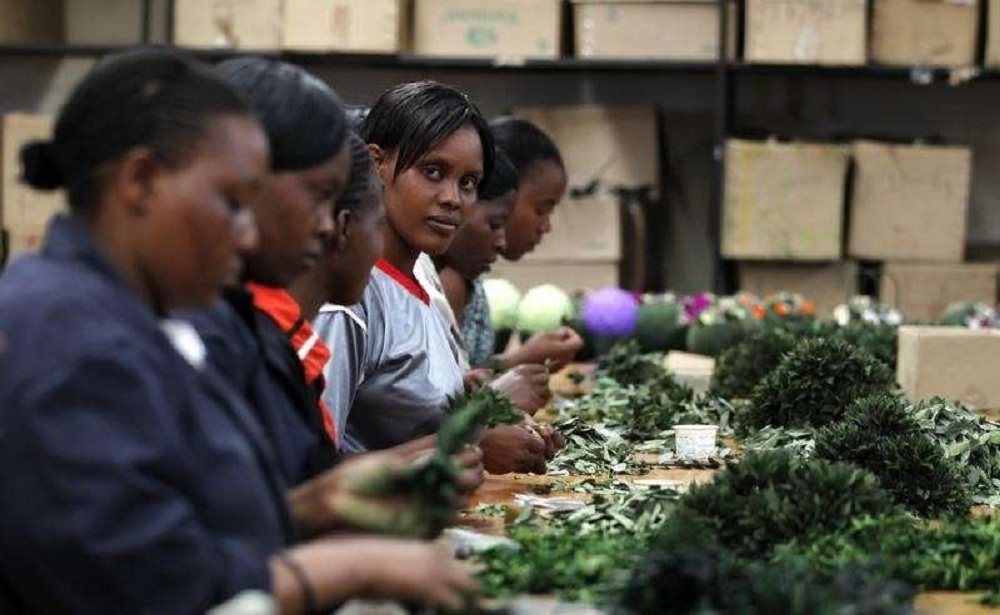 Private sector growth remained at its lowest during the month of October, similar to the trend seen at the end of the third quarter of this year, the atest Purchasing Managers’ Index data released by CfC Stanbic Bank shows.

Rates of expansion in output and employment were only marginal, leading to the weakest overall improvement in operating conditions in the survey’s 22-month history.

Growth of the sector as a whole was undermined by a slower expansion in output at the start of the fourth quarter. Activity increased at a marginal rate that was by far the weakest in the short series history. Some companies raised output in line with extended product ranges and new contract wins, whereas others blamed falls in activity on low customer turnout.

Commenting on October’s survey findings, Jibran Qureishi, an economist at CfC Stanbic Bank said: “The headline PMI nudged down to a survey-record low of 51.7 in October, as CfC Stanbic Bank output dropped despite new orders rising which is probably a reflection of firms remaining cautious in their purchasing activities due to higher interest rates. Price pressures eased, while job creation remained sluggish.”

Mr Qureishi further noted that the directional bias for headline inflation will be to the upside towards the end of the year mostly due to base effects. Indeed, the trend of the PMI over the last two months suggests to us that GDP growth will probably be lower in the third and fourth quarters.

“Sure, public investment in infrastructure will continue to underpin GDP expansion mostly via higher construction output; however it’s imperative to ensure that this doesn’t come at the expense of a stable macroeconomic environment,” Qureishi added.

However, data for new business offered a rare bright spot, signalling that growth accelerated to a robust pace overall. On the price front, currency weakness remained a key source of inflationary pressure, as both input costs and output charges increased.

Overall, private sector growth was supported by a sharp rise in new orders during October. The pace of expansion accelerated since the prior month, helped by another solid increase in new export work. New product launches and better marketing had reportedly helped to strengthen demand both domestically and abroad. That said, the rates of growth were still subdued in comparison with their respective series averages.

According to panelists, a further depreciation of the Kenyan shilling against the US dollar led to a marked rise in purchasing costs during October. As a result, the rate of total input price inflation remained sharp, despite easing to a four-month low. Charges rose for the seventh successive month, as firms were able to pass through their higher input costs to clients.