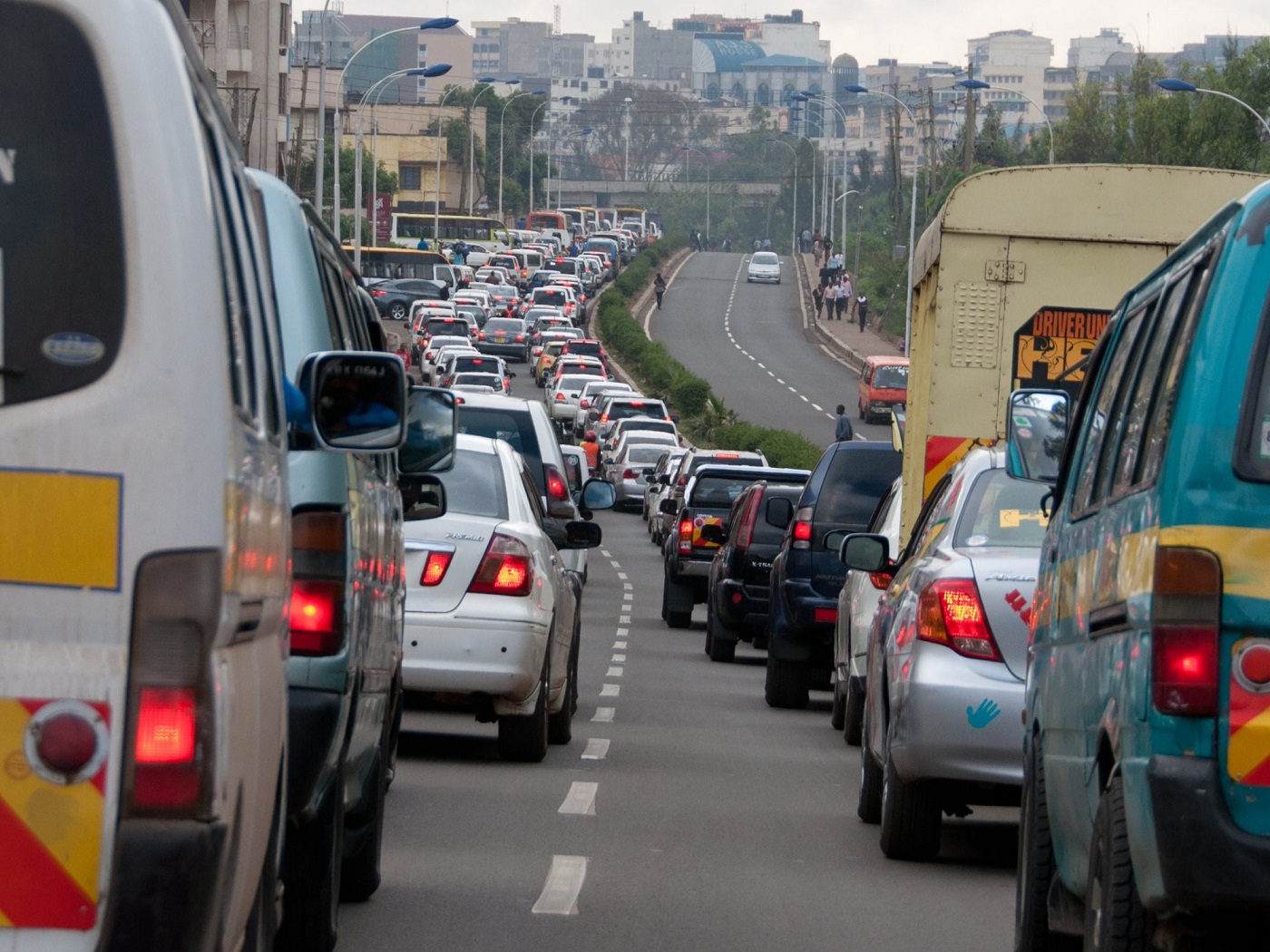 Public service vehicles have for decades exhibited a high level of impunity yet we all sit and watch as matatus speed and overtake carelessly. [ Photo / medium.com ]

Silence equals approval. By keeping silent and failing to speak out on societal evils, we are approving the culture of silence and thus, by extension, sanitizing crime.

For instance, public service vehicles have for decades exhibited a high level of impunity yet we all sit and watch as matatus speed, overtake carelessly, overlap, overload, torture passengers and engage in all manner of crimes.

Fellow passengers are accosted by unruly touts in our full glare as we helplessly watch the ugly altercations. We neither condemn nor confront the culprits as long as we are not the ones being mistreated.

Perhaps we think it is none of our business since we aren’t the victim. We, therefore, conspire with perpetrators of crimes in enhancing the culture of silence. We find solace in the maxim, ‘hear no evil, see no evil and speak no evil.’

As long as we weren’t the victims we hardly care. Through our collective silence, we entrench bad cultures by not speaking out against such vices. A day of reckoning will come when we will be victims and there will be nobody to defend us.

Evil thrives when good people like you and me choose to keep quiet.

Perhaps we think our speaking out will be insignificant but remember the story of the hummingbird. The strongest man on earth is he who stands out alone to be counted when he knows he is right. There is a price to pay. If we don’t pay a price, we will eventually pay the price ourselves.

Our collective silence by choosing convenience over what is right is continually entrenching the culture of silence in our country. This cancerous culture has deep roots in our society.

It was Edmund Burke, who said: ‘The only thing necessary for the triumph of evil is for good men to do nothing.’ Nothing could be further from the truth.

I get irritated when matatus overlap, drive recklessly, speed and play deafening music. I get upset when traffic police flag down public service vehicles and I witness the driver or the tout give the officers bribes. I get sick when I experience poor services at public institutions. I sometimes speak out against such vices. I get consoled by the words of Juliani is his awakening song.

Juliani sings, “Sitasimama maovu yakitawala.’ He says he is prepared to pay the price. This price must be paid by everybody. If we fail to pay the price, then we will dearly pay a price.

The offices of DPP, DCI and the judiciary won’t eradicate the endemic corruption bedeviling our country. The voice of every law-abiding citizen must be heard. The cartels of impunity like dysfunctional systems. Cartels and corruption thrive through intimation to silence. Let us speak out against evils.

Next >> From used-car dealer to a Sh10 billion enterprise leader