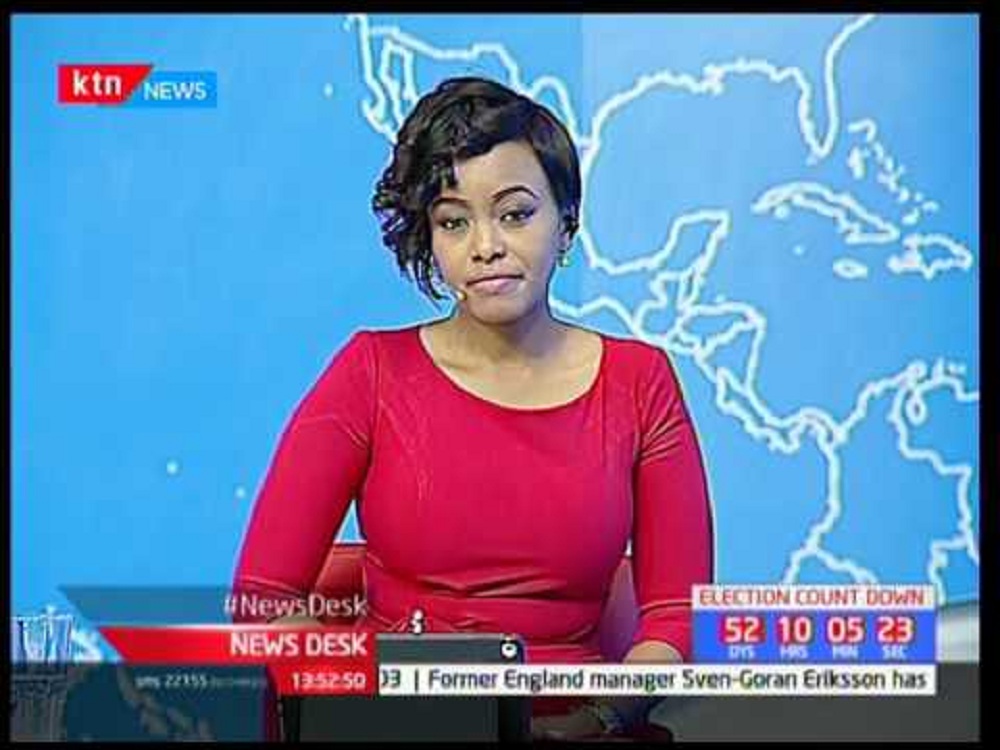 [dropcap]T[/dropcap]he Government has finally ended a blockade on the media, switching back two of the four television stations shut down last Tuesday for defying its directive on live coverage.

Nation Media Group’s NTV and Standard Group’s KTN News are back on air this evening seven days after they were switched off by the Communications Authority of Kenya for going back on an undertaking not to provide live coverage of NASA’s swearing in ceremony at Uhuru Park where the Opposition installed its leader Raila Odinga as the “People’s President.”

However, Citizen TV and Inooro TV, both of which are operated by SK Macharia’s Royal Media Services (RMS) are still off air. Macharia had independently moved to court to compel the Government to restore his stations’ signals and compensate it for lost business. This could be the reason Citizen TV and Inooro were left out in the current move to allow the case to go through the full hearing.

The move on NTV and KTN News came after activist Okiya Omtatah, who had last week secured a c*********r directing the government to allow the stations to resume operations, filed contempt proceedings against Interior Cabinet Secretary Fred Matiang’i, his ICT counterpart Joe Mucheru and the CA Board.

Omtatah sued the trio for failure to comply with court orders requiring them to restore the stations.

“I verily believe that in regard to the continuing violation and threats to the Constitution, it is of utmost importance and urgency that the violations of the Constitution are stopped. They have substantially undermined the cause of justice in the instant proceedings,” Omtatah argues.

Macharia, RMS and ADN had last Thursday also moved to court seeking to have the government ordered to return broadcasting equipment carted away from its transmission station in Limuru returned. The matter was certified as urgent.

Macharia and the other plaintiffs denied v*******g the prior security brief shared with media owners and editors, saying by the time its transmitters were switched off they were informing their viewers that there was very little attendance at Uhuru Park Grounds and that the city was peaceful and any person was at liberty to go about his or her business.

They averred the government’s action put at risk not only the millions of shillings in investment but also the jobs of its 1,000 employees. He is seeking compensation for loss of business and damages.

At the Standard Group, acting CEO Orlando Lyomu told staff they were pursuing all necessary means of engagement with relevant stakeholders to address the situation and get KTN News back on air.

Baringo Senator Gideon Moi, who is the Senate ICT Committee chairman,  had also called on the government to respect the rule of law it expects its citizens to obey, following a c*********r issued by High Court Judge Chacha Mwita ordering the government to restore the signals of the TV stations.

Various countries, including the United States, Britain as well as the European Union had also called on the government to end the shutdown.