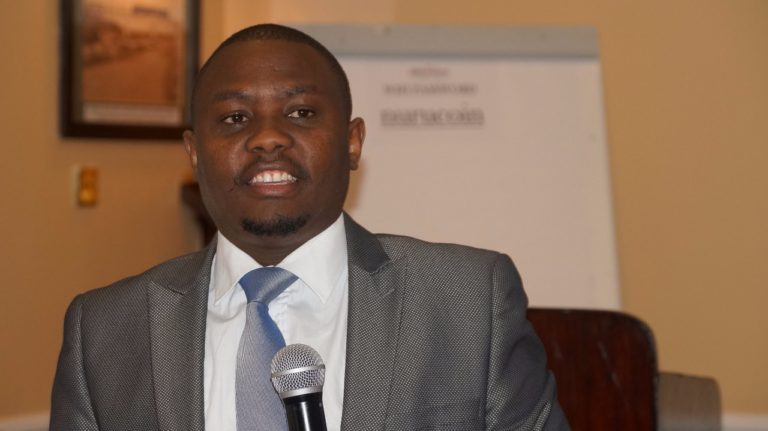 [dropcap]I[/dropcap]saac Muthui is defying odds by being one of the few Africans to introduce a cryptocurrency that targets Africans. The computer science graduate has invested Sh15 million in developing Nuru Incorporated, which has introduced the first African cryptocurrency, Nuru coin.

What exactly is Nuru Coin?

Nuru Coin is a token developed over the ethereum (open source computing platform for blockchain), which seeks to solve problems of payment in intra-Africa trade and cross-border and business to customer marketplace. Simply, it is the use of blockchain technology.

RELATED: How to get started with Bitcoin

READ: Inside the world of a Kenyan cryptocurrency maniac

What was the motivation behind starting Nuru Coin?

Our goal with Nuru Coin is to handle transparent intra-Africa trade. It is also meant to encourage Africans to trade among themselves instead of over-relying trading with other regions. Currently, Africa trades with the rest of the world at 66 percent but only trades with itself at 11 percent. This needs to change.

How different is what you are doing from what everyone else is doing?

How much is a Nuru Coin?

We are currently selling one Nuru coin at Sh10 on presale, which is targeting global j***t ventures, but the price for the cloud sale will begin later in February with price to be announced then.

How do I purchase Nuru Coin?

By simply logging into our site, register, participate by indicating how many coins you get and then follow the instructions. (Source: Capital FM)