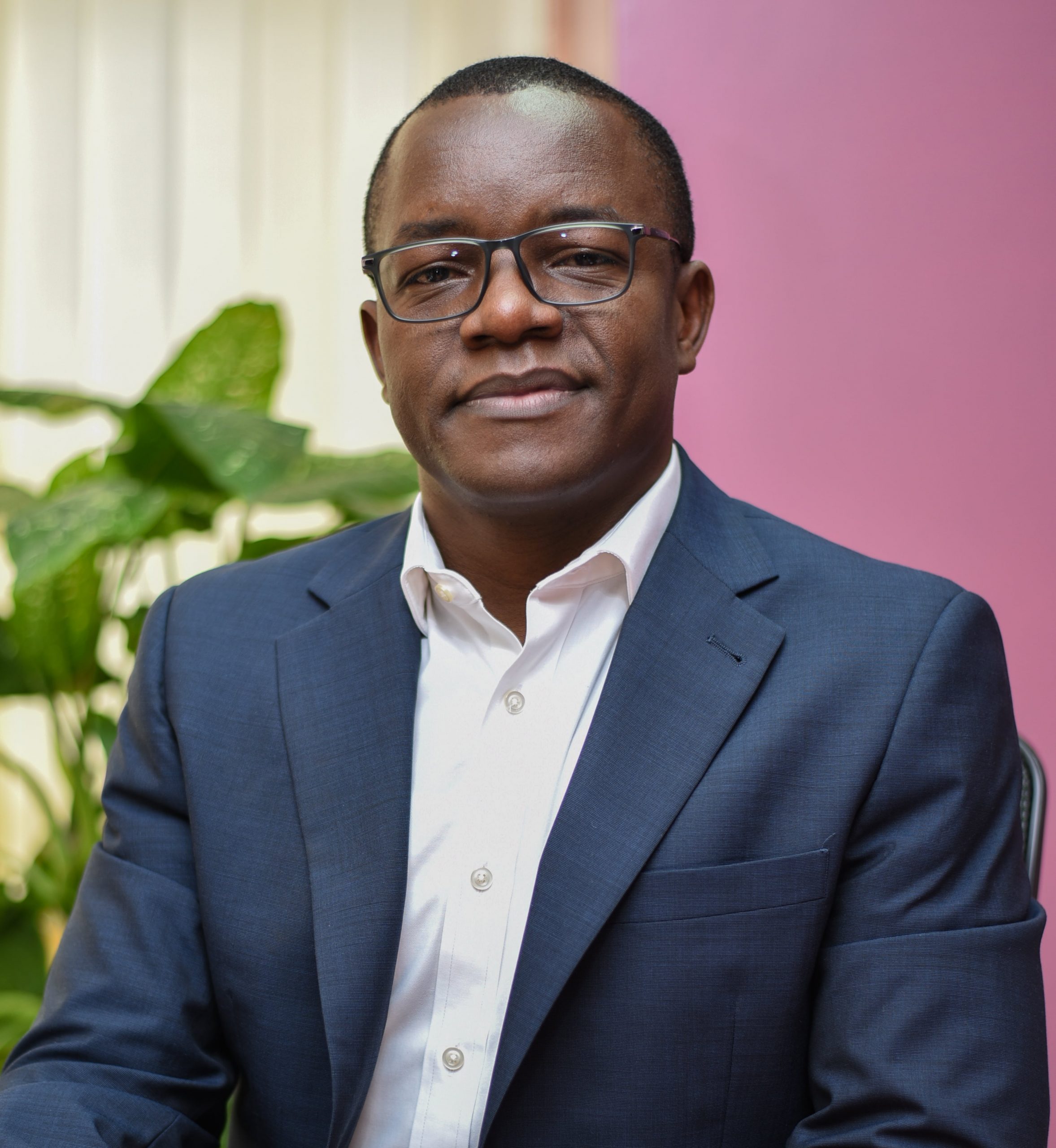 E-Commerce firm Jumia has brought on board Kenneth Oyolla from IPS Group Limited to work as the Chief Commercial Officer (CCO).

Kenneth’s predecessor, Diana Owusu-Kyereko, will be joining Jumia’s Ghana branch as the Chief Executive Officer. She has held the CCO position at Jumia Kenya for nearly 3 years and will still be considered as part of the Jumia Kenya family.

Oyolla was holding the same position at IPS and is expected to bring his vast experience to Jumia. He has also been in the industry for a while as he has held senior Commercial and Management positions across Unilever, Nokia, Microsoft, and Multichoice.

The online vendor will be expecting a lot from the new recruit to help drive sales and help gro ‘The Amazon of Africa’ more. He will be tasked to grow the company’s position as the leading e-commerce marketplace in Kenya, drive the commercial success of the company and shape its strategic plan for growth.

Kenneth holds a Bachelor of Science degree from University of Nairobi and is an alumni of London Business School.  He is an accomplished leader with deep operational and leadership experience gained across multiple geographies globally.

Last year, Jumia had to close down operations in Tanzania and Cameroon. This brought to doubts their position as ‘The Amazon of Africa’ as it meant they haven’t really penetrated the continent well.

The cut reduced its scope in the continent to 12 countries. Tanzania exit came barely weeks after it closed operations in Cameroon. At that time the company’s business model was yet to pay off as the company had missed revenue estimates for the second time in three quarters.

Apparently the company’s performance in the New York stock exchange has not been very good. The company has seen its share price plummet since its Wall Street debut in April 2019.

Despite struggling in other African countries, Jumia has been a success in Kenya and Kenneth joining the team will make the company even more successful in the country.

During Black Friday in 2019, Jumia’s performance was more than a success. The three-week event came shortly after Jumia had signed a partnership with the Postal Corporation of Kenya (Posta). In the deal, Posta will help Jumia make deliveries all across the country and widen its scope.

It’s local competitor, Masoko was forced to introduce major adjustments that saw it cut off literally all vendors. The site has since been downgraded to a replica of an online Safaricom shop that sells phones and accessories.