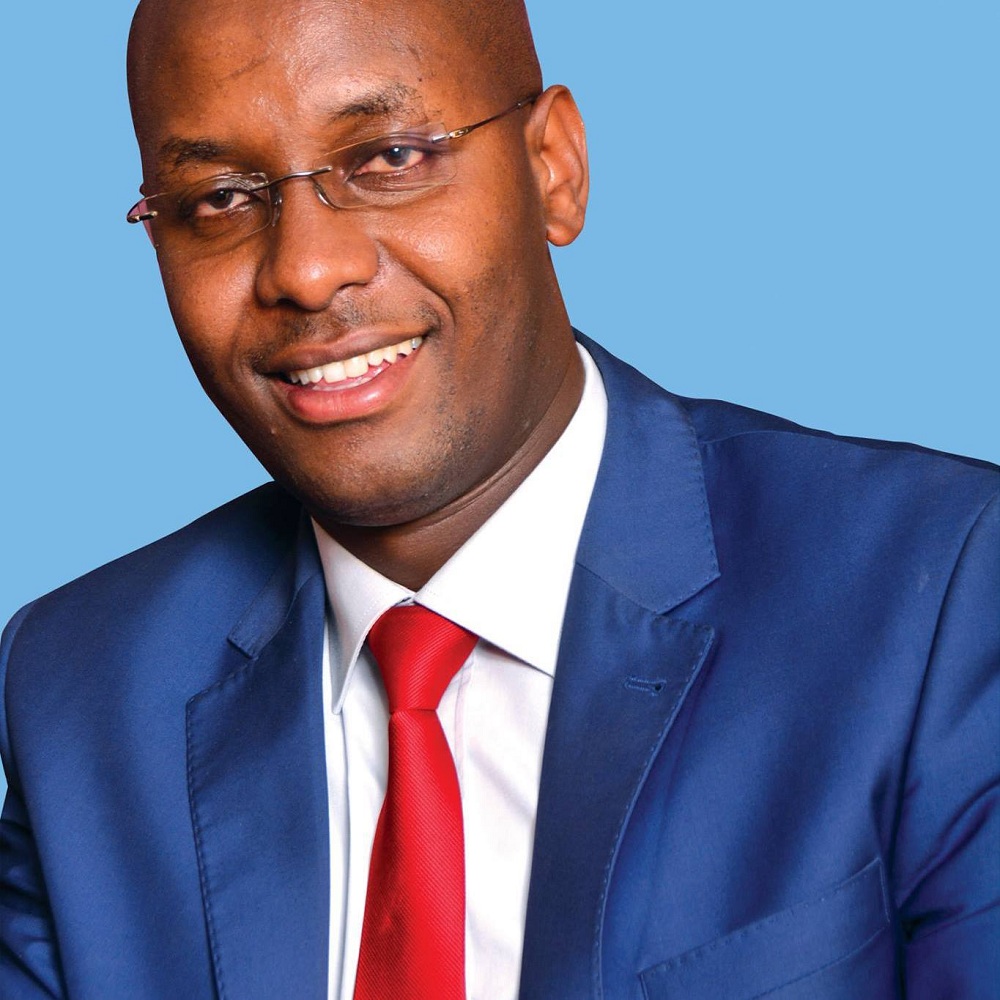 In a surprise move, Standard Weekend Editions News Editor Mwaniki Munuhe has resigned barely a month after he shocked the Mombasa-based media house by resuming his job weeks after he was retrenched alongside 10 other journalists.

Sources confided in Business Today that Munuhe, who was among those retrenched reportedly at Editorial Director Joseph Odindo’s instigation, had become a marked man as Odindo clashed with senior editors, including Deputy Editorial Director and Group Managing Editor Daily Editions Kipkoech Tanui and Weekend Managing Editor John Bundotich, who he felt were protecting him.

“I think he quit because the environment had become untenable. In fact, Odindo had reached a point of sitting out of meetings and his relationship with the weekend team had reached an all time low. Munuhe probably chose to cut his losses and leave before the situation degenerated further,” an editor familiar with the goings on at the media house told BT.

The relationship between Munuhe and Odindo took a turn for the worse when he authored a piece alleging top lawyers representing NASA leader Raila Odinga, among them Busia Senator Amos Wako, met with Deputy Chief Justice Philemona Mwilu and Justice Isaac Lenaola during the hearing of the petition seeking to overturn President Uhuru Kenyatta’s win in the August 8, 2017 General Election.

The Supreme Court subsequently overturned Uhuru’s win with Justices Jackton Ojwang and Njoki Ndung’u dissenting and ordered a fresh presidential election a move that infuriated President Kenyatta and his allies.

While the Standard Group publicly stood by the story saying it was based on a sworn affidavit filed with the Judicial Service Commission and was in public interest, internally, it caused a major rift among editors some of whom wanted Munuhe sacked alleging he was a hatchet man for Jubilee mandarins. Odindo appears to have held a similar view.

When top editors met in December to decide on staffers who were to be retrenched, Odindo is said to have only recommended Munuhe’s exit without offering a tangible reason leading to protests from other editors who felt he was a linchpin for the weekend editions.

Munuhe, a former People Daily reporter, had been the Weekend Deputy News Editor before he was elevated to take over from Biketi Bikechi whose contract expired at the end of December but was not renewed as part of the company’s downsizing programme.

However, he was retrenched while on annual leave but made a surprise comeback early last month to Odindo’s chagrin.

Senior editors at the Standard Group are alleged to have openly taken sides during last year’s elections and the resulting mistrust and backstabbing is still rife.

Unconfirmed reports indicate that Munuhe has since secured a senior job in government.