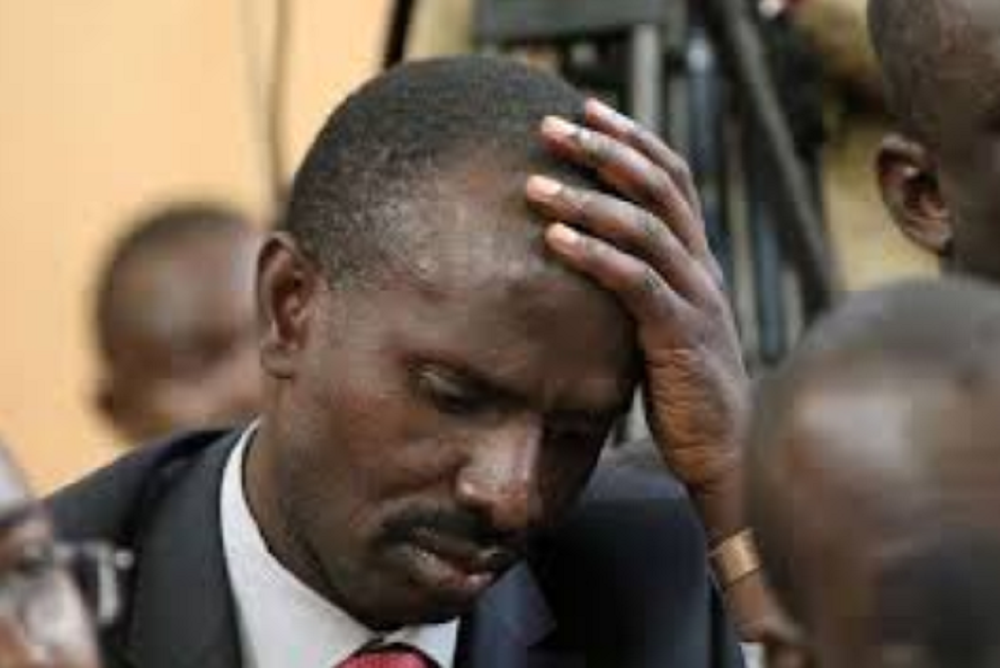 [dropcap]T[/dropcap]he Government has asked Kenya National Union of Teachers (Knut) Secretary General Wilson Sossion and 10 other trade union officials who were either elected or nominated to Parliament or the County Assembly to immediately vacate office.

In a special issue of the Kenya Gazzette dated December 13, 2017, East African Affairs, Labour and Social Protection Cabinet Secretary Phyllis Kandie said the officials are in violation of the provisions of Article 77 and 260 as they are now State Officers.

READ ALSO: The sociologist who thinks like a doctor

Odege, who is the Union of Kenya Civil Servants secretary general, clinched the Nyatike seat. Kahiga, who is now the Nyeri Governor following the demise of his boss, Wahome Gakuru, is the Knut executive secretary, Nyeri Branch. Kiptis, his counterpart in Baringo, was also elected Governor.

Bore, the Kericho Kuppet secretary, won the race for the Woman Representative’s seat in the county while Cheserem, who holds a similar position in Baringo, was elected was elected MCA in Soimo ward. It was not clear why the CS did not include other trade union officials who won MCA seats on August 8 and whether they had quit the positions.

Several others are believed to have landed nomination slots.

Sossion has been embroiled in a leadership row with national chairman Mudzo Nzili after the latter defied a memo to go on a mandatory six-month retirement leave pending retirement in May next year. 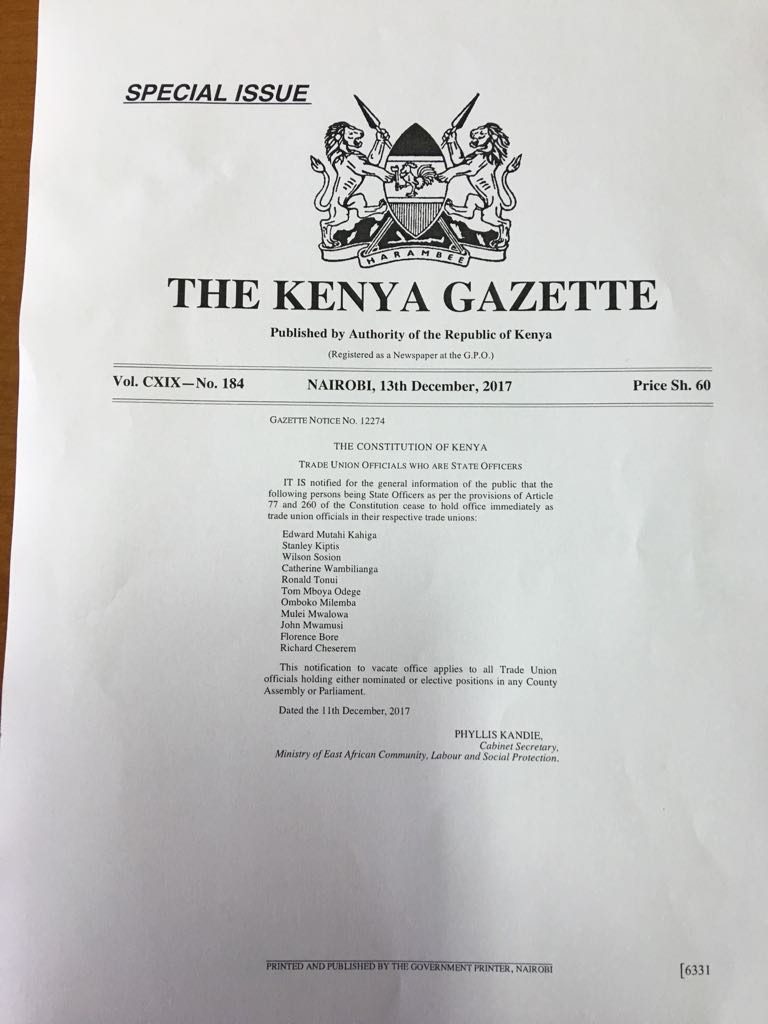 SEE: The lone ranger seeking to end accidents at Salgaa