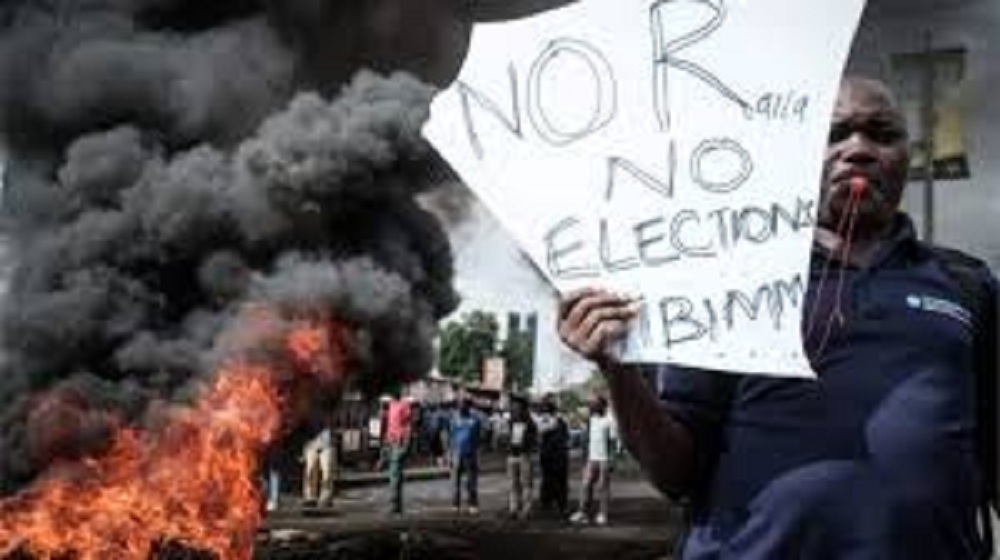 Diversified and services-led economies have had a good year whereas hydrocarbon-dependent African economies continue to be plagued by the aftershock of the oil price slump. This is according to the Institute of Chartered Accountants in England and Wales (ICAEW)’s latest report. In Economic Insight: Africa Q4 2017 launched Wednesday, the accountancy and finance body points to braking of overall growth as a result of problems in the big economies (Nigeria, South Africa, Angola).

The report, commissioned by ICAEW and produced by partner and forecaster Oxford Economics, provides a snapshot of the region’s economic performance. The report focuses on East Africa, Southern Africa, Central Africa and West Africa.

According to the report, the biggest contributor to the expansion of East Africa was Ethiopia –accounting for a full 2% of regional GDP growth, with its stellar performance of 7.1%. Kenya followed closely with a 1.7% increase in regional output, having posted 4.6% growth. Both regional powerhouses had some political problems during the year, without which their economic performances would have been better..

In Kenya the disputed elections and subsequent repeat election (boycotted by the opposition), delayed some investment decisions while protests in some areas hampered business. In Ethiopia, overall economic dynamism resulting from large-scale investment and modernisation continues apace, but severe foreign exchange liquidity constraints will weigh on economic activity going forward.

West Africa is forecast to show the strongest growth of any region on the continent with an overall growth of 7.6%. Apart from Nigeria, whose economy is recovering, the fortunes of the countries within that region are mixed. The bigger, more diversified economies in the franc zone had a good year: Senegal is forecast to show real growth of 6.6% this year, just behind the Ivory Coast’s 6.8%. The Ivory Coast’s figure would have been higher, but a weak cocoa harvest and soft prices on international markets dragged down output.

Central Africa’s performance continues to be dragged down by the contraction in Congo Republic and the comparative trouble of the region’s other oil dependent economies, especially Chad and Gabon.

Southern Africa continues to tread water owing to the sluggish performance of its biggest economies, South Africa and Angola. In the former, political uncertainty in an environment of high unemployment and consumer debt, has contributed to low confidence levels and a demand squeeze which is forecast to limit real GDP growth for the full year 2017 to 0.7% (although, the country managed to escape from recession by posting positive growth in Q2 after contracting in Q1 and Q4 2016).

Angola still struggles with the h******r of a slump in oil prices, although it has been able to build up its foreign reserves. Its forecast real GDP growth of 1.2% for 2017, while not impressive by historic standards, is at least substantially better than its 2016 outturn of -3.8%.