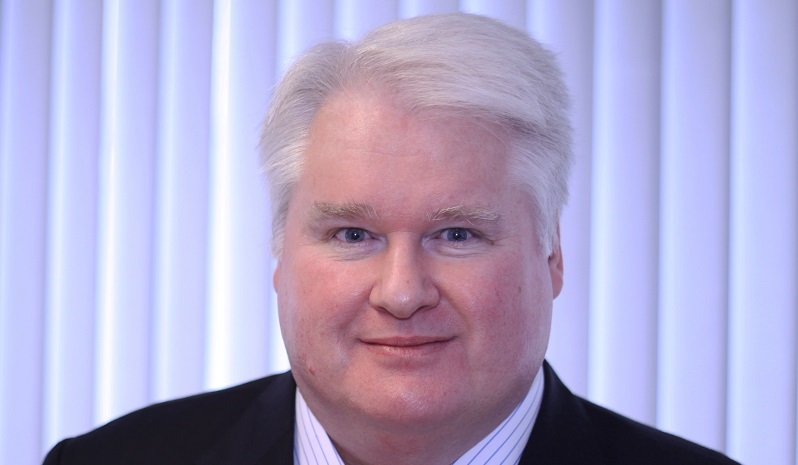 Despite a debt increase, Kenya’s GDP is expected to reach 5.7% up from 4.9% last year, according to ICAEW’s (the Institute of Chartered Accountants in England and Wales) latest report. In Economic Insight: Africa Q2 2018, launched today, the accountancy and finance body says the Purchasing Managers’ Index (PMI), a leading indicator of private sector activity, jumped to 56.4 points in April 2018 from last year’s all-time low.

The report, commissioned by ICAEW and produced by partner and forecaster Oxford Economics, provides a snapshot of the economic performance of key African countries, including Kenya.

According to the report, Kenya’s agricultural, industrial and services sectors are all expected to record a stronger growth this year relative to 2017, thanks to more favourable weather conditions for the agricultural sector, stronger public investment, and an improvement in business sentiment.

Real GDP growth is projected to reach 5.7% this year before averaging just under 6% per annum over the medium term. Furthermore, development of the domestic hydrocarbons sector is set to gain some momentum towards the end of the decade as construction of required infrastructure commences.

SEE ALSO: HOW SMARTPHONES ARE RUINING OUR CHILDREN

Despite the country’s positive outlook, one major concern is debt. According to the report, the pace of public debt accumulation and lack of a clear communication strategy regarding the government’s plan to address deficits, have raised concerns about the sustainability of Kenya’s public finances.

Total public debt amounted to around KSh4.6 trillion by the end of last year or nearly 60% of GDP. The amount increased by 19% in a single year and has more than doubled (in local currency terms) since December 2013.

Public debt has increasingly taken the form of commercial loans, even as the government issued the country’s second Eurobond earlier this year.

Domestic borrowing costs have been contained due to the regulatory caps on interest rates, which have increased the attractiveness of government debt on a risk-weighted basis. However, there are expectations that the regulation will be amended or scrapped before the commencement of the new fiscal year in July. Therefore, domestic debt refinancing costs will increase going forward.

READ ALSO: M-PESA USERS TO GET REWARDED WITH 7 HOUSES AND SH300M

The report also notes that while investors allowed for the distracting effect of the elections, the government must improve on fiscal policy formulation and communication now that the environment is more conducive.

One clear way to do this would be through deeper engagement with the International Monetary Fund (IMF). Despite a few drawbacks, the government has expressed commitment in its engagements with the global financial body.

Once the discussions are finalised, it is expected that the new IMF programme will commence and most likely be accompanied by greater austerity. Similarly, a nod from the Fund will also have a favourable impact on government borrowing costs.

NEXT: WHO’S THE BEST OF THEM? LATEST RANKING OF KENYAN UNIVERSITIES