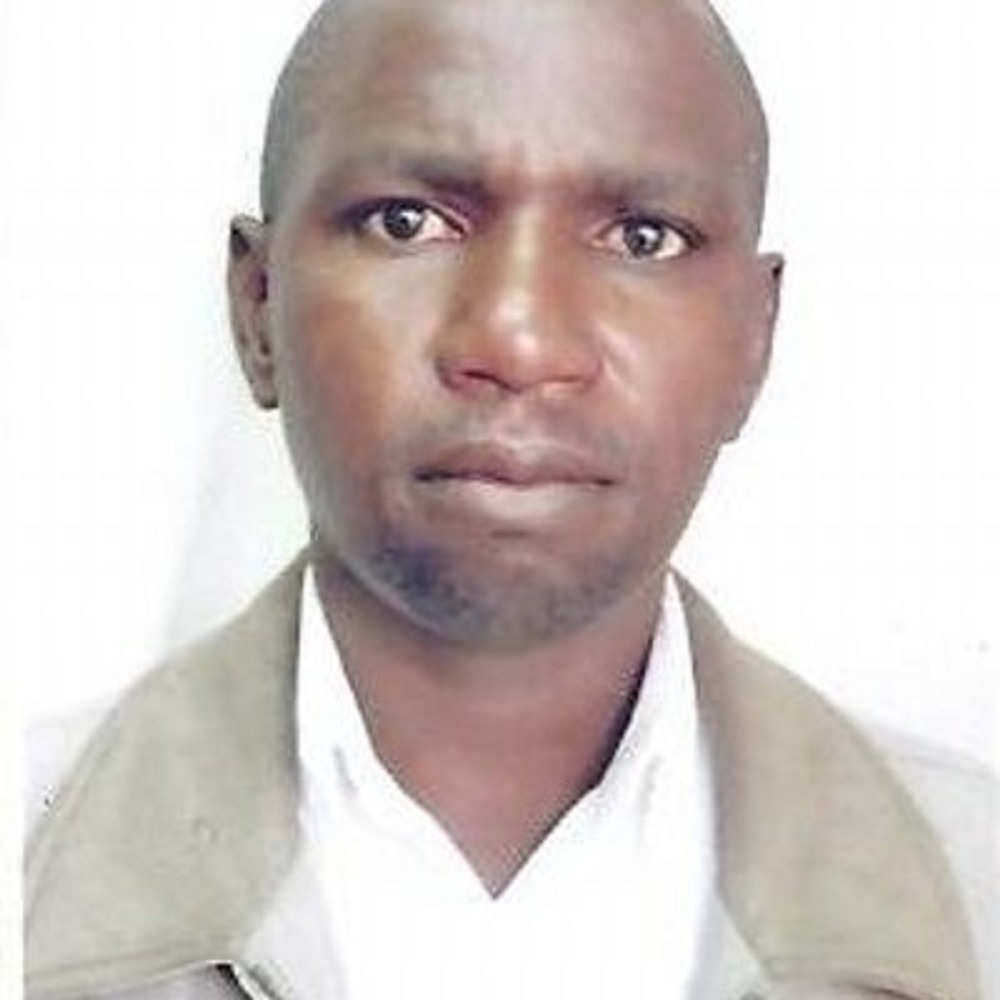 [dropcap]G[/dropcap]eorge Okore, who passed on a few days ago, was not your ordinary journalist. A member of the pioneering Bachelor of Information Sciences Class of 1993 at Moi University, Okore was among the first to venture into freelance journalism when it was least understood in the country – and even feared by many.

Defying numerous odds, he went against the grain in the search for a free space to tell his stories at a time when the mainstream media was singing the tune of the Moi regime and independent journalists were rarely tolerated.

Apart from writing on governance issues for various online publications, and sometimes the alternative press (frowned upon as the gutter press by the industry), Okore was a jack of all trades. His online profile said he was an international media consultant, resource person/facilitator, projects/programmes manager, community leader, negotiator, advocate and author/writer/columnist.

But whether one liked or hated him, there is no doubt that he was a talented journalist going by the diversity and quality of his content published on various platforms. He was particularly focused on agriculture, water and sanitation as well as health and development.

His critics, however, dismissed him as an extortionist who was part of a cartel that solicited money from individuals and organisations to publish or “kill” stories.

But to those who know him better, while this is the perception many got of him based on stories they heard or their encounters with the man, he was grossly misunderstood as a professional.

After graduating from Moi University, Okore joined the Kenya Times where he had risen through the ranks to become its Sports Editor before he left to venture into freelancing. Okore was a victim of a media culture in which one was not considered to be a professional journalist unless he was attached to a specific media house, mostly main stream such as Nation, Standard, People and lately the Star.

In fact, some of his colleagues whom he had studied with at Moi University or worked with in the media conspired to produce a story that was aired on Kiss TV station indicating he was a member of a group of quacks on the prowl in Nairobi.

This real affected him, but it never killed the journalist in him. In fact, another journalist featured in the story retreated to the slums and later died after years of drinking illicit brews.

How do you define a university graduate and former newspaper editor as a quack? Come to think of it, it was all a smear vendetta driven by malice. I agree he may have strayed sometimes, but is not true that he was an extortionist either. The money he often received  was the result of negotiated contracts and not any different from what any other consultant earns.

In recent years, Okore has been in ill health something that slowed down his activities. May his soul rest in everlasting peace. Adieu.