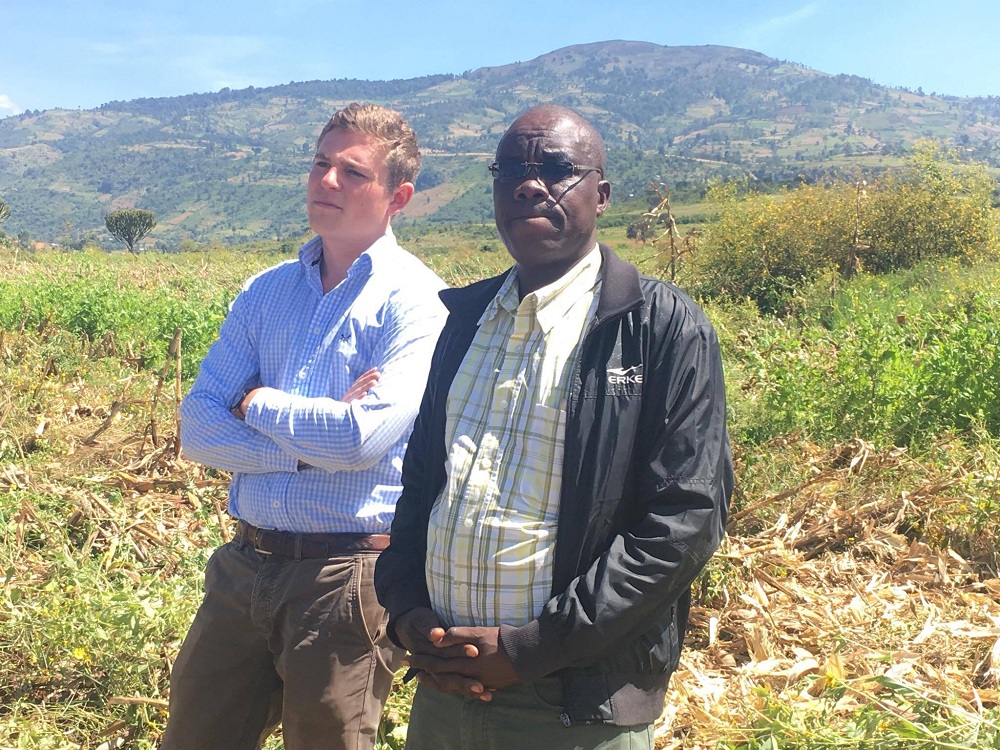 Kenya is likely to face food shortage next year following decreased production of maize this year, analysts have said.

The shortage in food supply against the increased demand for maize has been pegged on army worms a****k in some parts of the country’s food baskets of Trans-Nzoia, Bungoma and Uasin Gishu, besides heavy rains during this harvesting period.

“Apart from the rains which have led to increased rotting of maize in the fields, farmers are also suffering from post-harvest losses, which continue to stain their prospects.,” said Lewis Giles, the Country Director of Export Trading Group (ETG), an agricultural multinational based in Kenya.

According to Mr Giles, the losses related to the harvesting of maize range between 20% to 30% of harvested crops. This means that in an acre of land where on average 30 bags of maize is harvested, an estimated six to nine bags go to waste.

Addressing the press in Chebororwa in Moiben constituncy, Uasin Gishu County during a farmers’ awareness programme on post-harvest losses on Monday, Mr Giles said they have come up with innovative ways of drying maize besides building modern storage facilities across the country.

“This is why most of our farmers remain poor despite investing a lot of their resources in agriculture. With our new strategies to minimise harvesting losses, farmers’ incomes would increase and their living standards become better,” he said.

In its bid to ensure that the region is food stable, ETG says it will be launching a fertiliser blending plant in Mombasa in December.  With an annual production capacity of 150,000 tonnes, the plant would produce fertilisers that are soil-specific, employing at least 1,600 people.

“This is a crop-specific, soil-specific fertiliser plant, one of its kind in East Africa. It will not only boost food production in Kenya but also empower farmers economically. Farmers would be able to access the fertilisers from January 2018,” said Peter Tallam, the Area Sales Manager for ETG in Western Kenya.

Moses Ptanguny, a large-scale maize farmer in Kitale says the move to have soil-speficic, crop-specific fertilisers is a big relief to them. “We have been struggling to get the right fertilisers for our soils for a long time. In some cases, we have gotten it wrong on the kind of fertilisers to apply because of the lack of training,” he said.

Export Trading Group says apart from coming up with post-harvest management strategies and supplying high quality inputs to farmers at affordable rates, they are also intensifying their extension services, particularly to smallscale farmers for free.

“All this is aimed at making Kenya food stable…and surely this dream will be realised soon,” said Mr Giles.