The Kenya Film Classification Board (KFCB) has directed advertising companies to pull down several bill boards mounted by an insurance company with immediate effect after it classified them as “obscene”.

The bill boards mounted by GA Insurance Company were ordered pulled down in a letter dated April 29 by the Board. The film regulator wants the billboards taken down as it was sending a bad message that would poison young people’s minds with sexual innuendo.

The KFCB said that the billboard contains inappropriate language, adult implied messages and pictures not suitable for public exhibition. Photos of the advert show them using the word shit though with some letters hidden while some of the photos are a bit disturbing!

The company was given 24-hour notice to bring down the billboards failure to which they will be pulled down at their own cost and further face prosecution.

The KFCB Coast regional manager Bonaventure Kioko said one of the bill board mounted at Nyali bridge and along several other roads in Mombasa by the insurance company had violated regulations of the consumer watchdog agency and have not been rated by the regulator. 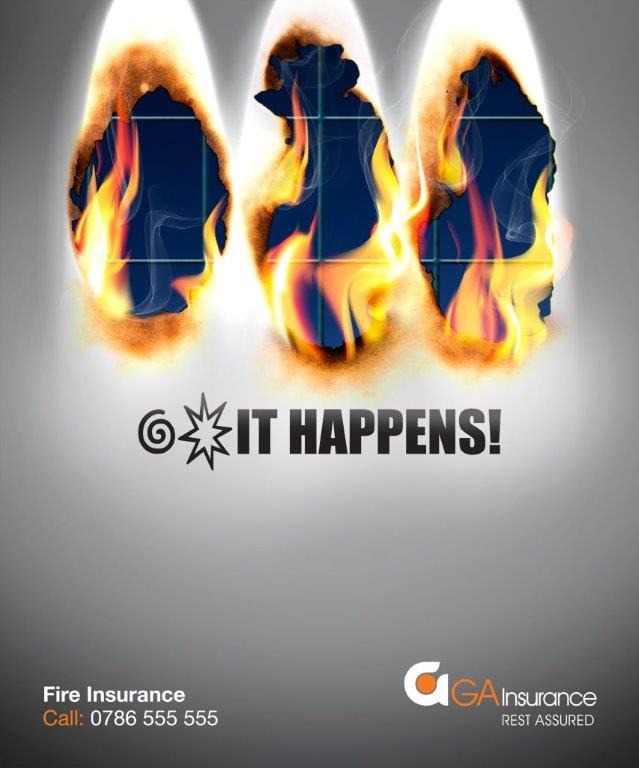 “The photos used in the said bill board were never submitted to our institution for review before being allowed to be mounted, it shows two young men, with one kicking the private parts of the other while the words in it are inappropriate to be used by an insurance company,” he said.

He said the company had not responded back to the board’s letter by yesterday evening.

Advertisers should avoid sensual or foul language. Adverts don’t have to be obscene, sexualised or have adult language to sell. Adverts containing obscene images or language should not be erected in public places,” he said.

“We have now given a 24 hour notice to the insurance company and if it will not have pulled down the bill board, we will pull it down and institute legal measures for the costs,” said Kioko. 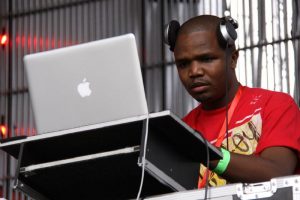 DJ throws Standard’s new radio plans into a spin
According to the media house, DJ Wesley, who was head…