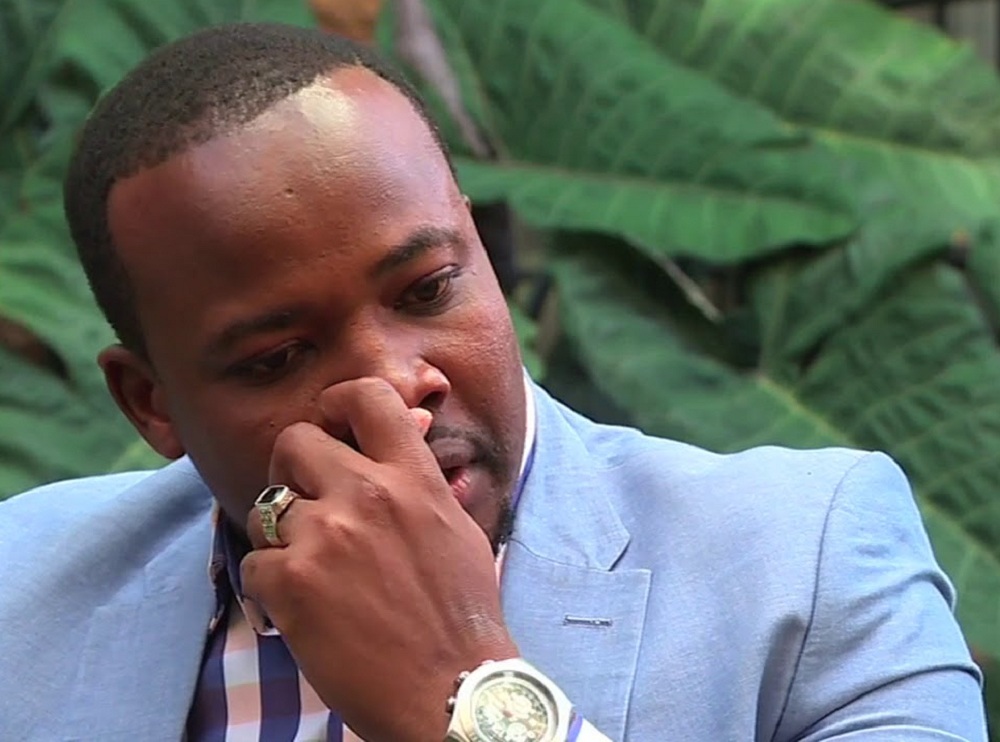 Lang’ata MP Nixon Korir’s allies have dismissed reports that his win in the August 8 General Election has been nullified by the court. News of the alleged nullification had swept through social media and even picked up by some blog sites.

ODM’s Oscar Omoke is in court seeking to have the August 8 results overturned, averring the exercise was marred with irregularities that could have influenced the outcome.

Omoko lost the election after garnering 39, 593 votes to Korir’s 41,086 votes. The result was announced amid reinforced security after ODM agents threatened to disrupt the exercise.

When he took the witness stand before Lady Justice Lucy Njuguna, Korir, who was elected on a Jubilee Party ticket, insisted he was duly declared winner by the electoral body IEBC following the August 8 General Election, which he said was conducted under strict adherence of the law.

Senate Majority Leader Kipchumba Murkomen has since posted a photo of an unpertubed Korir having team in his office with him alongside Kericho Senator Aaron Cheruiyot, Nominated Elgeyo Marakwet MCA Kibire Lawi and Baringo politician Reuben Kiborek. 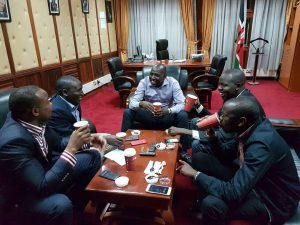 “Fake news is that court has ruled against Nixon Korir. It’s wishful thinking,” he tweeted.

“When haters through media are busy propagating fake news that Mhesh Korir Nixon victory has been nullified, on this side its tea time with Hon Murkomen, Hon Aaron Cheruyot and brother Hon Lawi Kibire. Mutangoja sana!” Kiborek, who is also the CEO of Asis Adventures Safaris, also wrote on Facebook. The post was accompanied by the photos taken in Murkomen’s Senate office.

> Meet the Kenyan making Sh80k monthly from the internet

Before joining politics, Korir served a Secretary Youth Affairs under the executive office of the President where he oversaw, among others, the Uwezo Fund, Youth Enterprise Development Fund, the National Youth Service and the Kenya National Volunteers Programme.

Korir was the founding Chairman of the United Republican Part and also served as Korir also served as the Executive Director of the party’s secretariat.

Korir is the first person from the Kalenjin community to be elected as a member of parliament in Nairobi County.

SEE ALSO: Enjoy Christmas like a king on a low budget