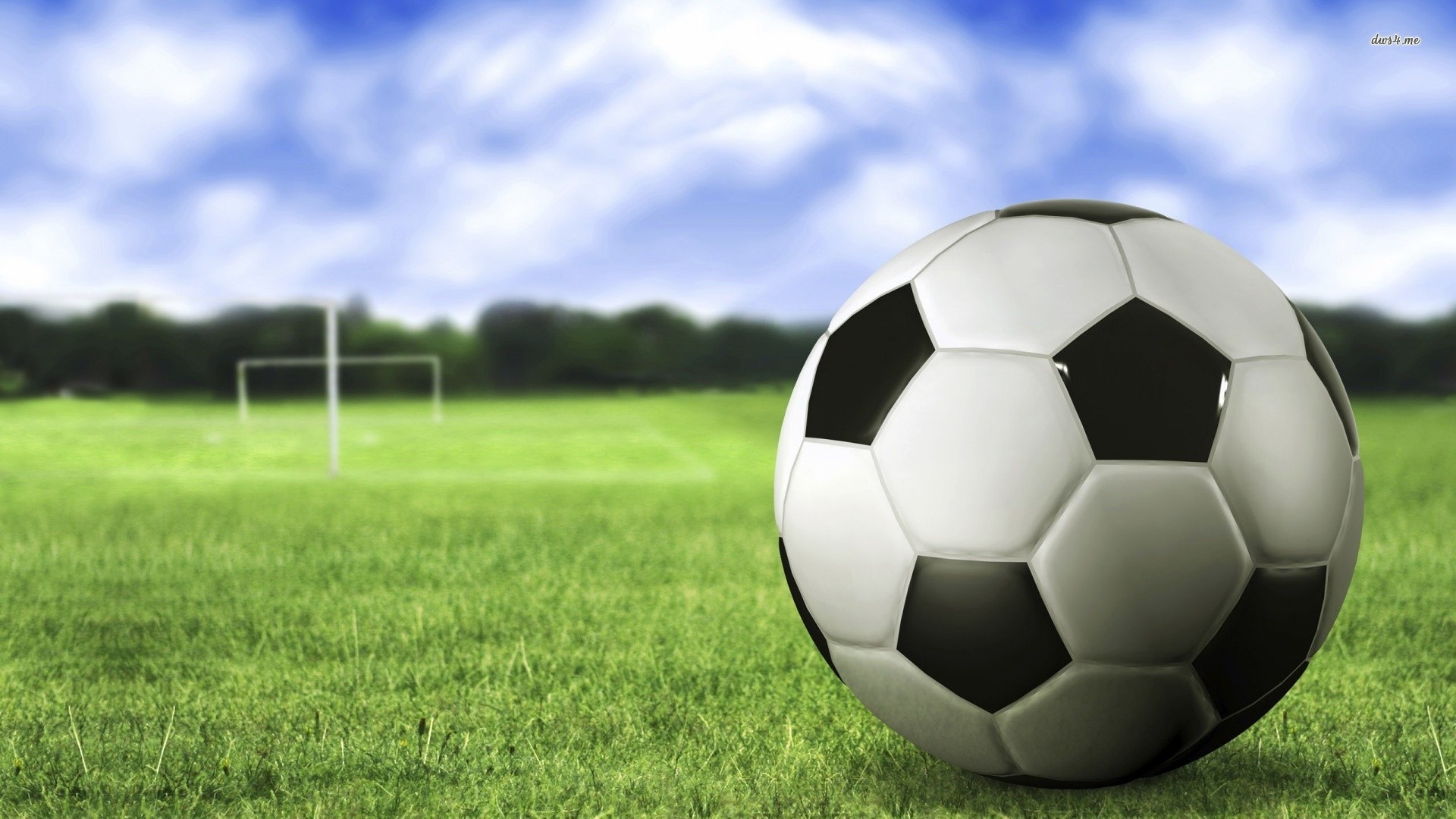 Radio Africa quest to stop the Kenyan premier league from signing contract with new broadcaster for FTA and Pay TV was dealt with a fatal blow on Monday 18th when High Court judge Joseph Onguto dismissed the application. Bamba TV, through Radio Africa’s lawyer, had put up an argument that it gave KPL an offer that was accepted but could not produce the actual contract for verification.

Judge Onguto took issue with Radio Africa after a successful challenge by KPL lawyer Mwangi Njeru as the court thwarted attempts by Radio Africa to stop KPL from seeking another broadcaster. The judge said the Kenyan premier league was now free to proceed with the signing of the deal with the broadcasters.

While all this was happening MediaPro, who are the new KPL production partners, are in town and have already embarked on preparations for the first production which will be the Super Cup pitting arch rivals Gor Mahia vs AFC Leopards.

A lot of excitement has already engulfed the football industry in Kenya with the entrance of Barcelona based MediaPro, which is expected to use of 10 high definition cameras that include goal nets, beauty cams for the production of 6 matches in every round.

> Money-saving tips from a betting expert

It’s a new Dawn for KPL who for the first time will wholly own their own production, ensuring quality control as they are now challenged to get back the value of the league that many stakeholders had argued had been watered down by Bamba Sport poor production and lack of accessibility by many viewers.

Many Kenyan premier league footballers were not motivated in the 2017 season because of lack of exposure after Supersport left, leaving Bamba Sport who couldn’t match the quality.

The new deal with MediaPro, a production company respected across the worl, has come as a relief to KPL courtesy of the partnership with La Liga who have embarked on ensuring KPL fully benefit from their expertise in both running of the game and creating their own content. [SOKA 25]