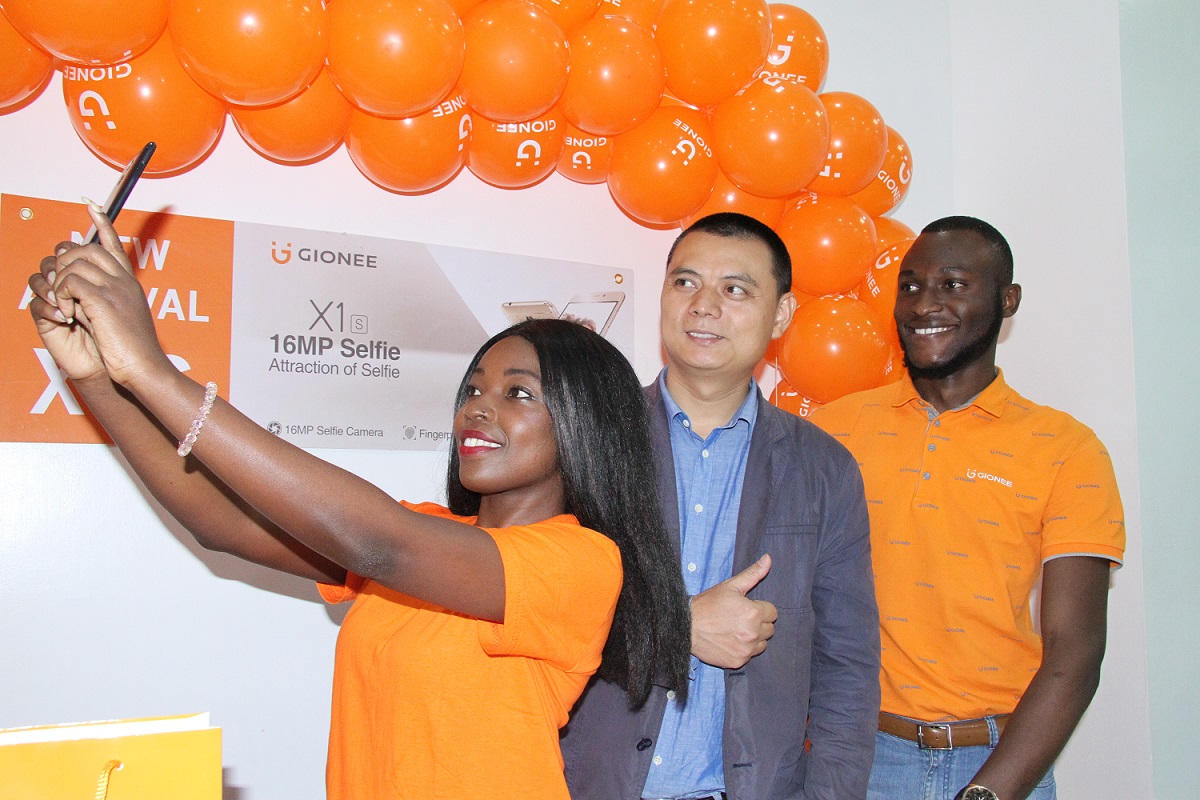 Gionee has today launched its premium X1S smartphone in Kenya targeted mainly at the growing youthful market. The X1S, which has already been launched in Asian markets, comes with a fingerprint sensor, bigger battery capacity to last for two days, three slots for SIM and storage, and a selfie-focused camera, among other features.

The stylish smartphone has been priced at Ksh18,999 and comes in black and gold colours. It is expected to get a boost from the festive spending during Christmas and New Year celebrations.

The X1s has 3GB of RAM storage and 32GB internal storage that can be expanded to 256GB using the microSD card.  “X1S brings consumers premium photography and advanced features that go beyond the conventional boundaries for this price segment,” said Eric Ai, the General Manager for Gionee in Kenya.

Gionee has upgraded the cameras for X1S to 13-megapixel rear with flash and a 16-megapixel front with flash for selfie lovers, backed by a larger 4000mAh battery.

“The new X1s has been shaped by user demands and adopted a 16MP selfie camera that allows users to take brighter, more beautiful and more natural-looking selfies anytime, day or night. It can capture four times of amount of light, which improves the imaging quality greatly, especially in low light,” Mr Ai said.

> Latest iPhone x launches in Kenya at a crazy price

In X1s, he noted, Gionee is offering smartphone users a combination of advanced technology and enhanced selfie and battery capabilities in line with the X series goal to establish a stronger connection with the younger customers.

It is fitted with smart power consumption management software that optimises performance to ensure the device is always powered. “The X1s also has a split-screen function that makes it possible for you to hold two different things in one screen at one time,” Mr Ai said. “Users can, for example, keep chatting while watching videos.”