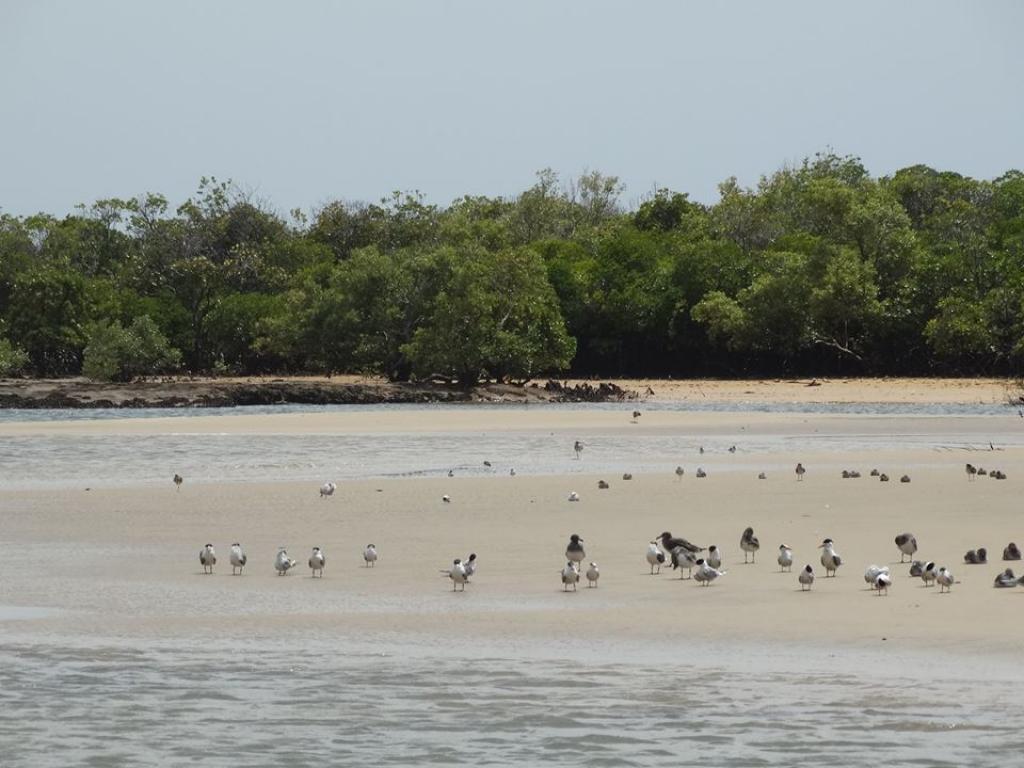 Kenya’s Tana River Basin is expected to see a 43% increase in rainfall due to climate change, the International Water Management Institute (IWMI) said on Tuesday.

In a report issued in Nairobi, the IWMI said the basin, which has been grappling with erratic rainfall patterns coupled with severe droughts, is set to experience downpours in the near future thanks to global warming.

“The rainfall in the basin will likely increase over the rest of the 21st century with a change of up to 43% in mean annual rainfall,” said the report.

The report warned of challenges that come with the change in rainfall, including destructive floods that could outweigh benefits without proper planning.

“The large increase in the amount of water available in the basin will translate into more opportunities for deriving benefits from dams and other built infrastructure — meaning potentially more hydropower, water supplies and irrigation,” said Matthew McCartney, leader of the IWMI’s Water Futures Research Group.

He noted that the report confirms the findings of previous studies and are consistent with reports from the Intergovernmental Panel on Climate Change.

The basin is home to 18% of Kenya’s population, and its agriculture provides food and jobs for close to seven million people.

In the upper Tana River Basin, ecosystem services influence the delivery of water to dams and hence the provision of water for hydropower and irrigation as well as domestic and industrial use.

In the lower basin, water-dependent ecosystem services, including fisheries, cultivation and cattle grazing on the river’s floodplains, support the livelihoods of hundreds of thousands of people.

The impact of climate change on these ecosystem services depends greatly on how natural and built infrastructures interact and are managed under future climate conditions.

“Climate change is acknowledged to be a significant threat to the future development of Kenya,” said Eric Odada, with the African Collaboration Center for Earth System Science at the University of Nairobi.

He said that how Kenya responds to the opportunities and the challenges will make an enormous difference to people and the environment.

New infrastructure can provide some solutions but will not by itself be sufficient, Odada said.

“Kenya’s specialists in water policy and practice must gain a better understanding of the role that natural infrastructure plays, and how natural and built infrastructure can work in tandem to ensure resilient and sustainable development in an era of climate change,” he said.

Odada said the basin provides 80% of Nairobi’s population with water and delivers 70% of the country’s hydroelectric power and 35% of its total electricity supply.

He said working in both the Tana basin and west Africa’s Volta River Basin, project researchers aim to demonstrate how “nature-based” solutions can contribute to climate change adaptation and sustainable development.

The researchers then evaluated climate change impacts by comparing these scenarios with the basin’s current situation.

The study was conducted by researchers under a project called WISE-UP to Climate (Water Infrastructure Solutions from Ecosystem Services Underpinning Climate Resilient Policies and Programs) led by the IUCN.

Approaches and results have been verified through discussion with local experts, including those from the Kenyan Meteorological Department.

The project will present more practical findings and insights when it officially closes in early 2018.