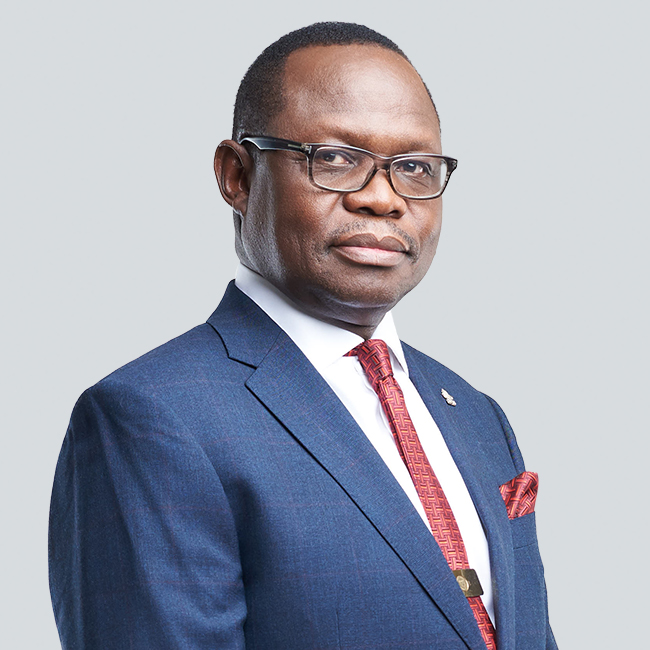 Dr Edward Odundo was the CEO at the Retirement Benefits Authority for 16 years. He is currently the director of the school of pension and retirement studies. Photo/Courtesy

With limited investment vehicles for this money there arises a need to find other alternatives to invest the money in. The World Bank in 2018 urged local pension schemes to invest in public-private partnership (PPP) projects as the government moves to open infrastructure including roads, utility lines and public buildings as a new asset class for them to invest in.

Speaking to a Business Today reporter, former RBA Chief Executive Officer (CEO) Dr Edward Odundo supported this proposal saying that the money made from pension schemes is so much and can be beneficial in development as well.

“The accumulation of this cash is so large it can help more than basically the pensioner. It can be used in the energy sector, building of roads which will assist everybody. We do not need to borrow money to build roads,” Dr Odundo said in an exclusive interview with Business Today.

It only takes the support of the government, legislation, trustees and industry players to collaboratively design structures that will allow the private sector to invest in Kenya’s infrastructure needs. About 65% of pension schemes in the country are run by private organization.

Dr Odundo, who is currently the Director at the School of Pension and Retirement Studies, added that allowing pension schemes to invest in infrastructure can help minimize looting of money during government projects.

“If they (pension schemes) are going to put their money in any corporate form, they will follow to make sure the money is paid back than if the money is borrowed abroad then no one will care,” Dr Odundo remarked.

“Pensioners will have an interest to know how the project has performed. If the money invested in infrastructure is got from loans then no one will be interested in knowing how the program will perform. At the end of the day the loan will just be paid from taxes,” he added.

The airline says it expects to resume regular services to France on 3 March 2021 and to the Netherlands on 7 March 2021, the statement says.