Labour Cabinet Secretary Ukur Yatani during his vetting in 2017. Despite his earlier declaration that government wants to retire commercial loans, the government's options are limited making commercial loans very difficult to avoid.

President Uhuru Kenyatta has also appointed Planning Principal Secretary Julius Muia, one of the two PSs who worked under Rotich as Treasury PS.

Muia, a former Director General of Vision 2030 Delivery Secretariat, holds a Masters Degree and PhD in Finance from the University of Nairobi’s School of Business. He is also a Certified Public Accountant (CPA-K)

Yatani, who served as Marsabit Governor between 2013 and 2017, has a background in finance and diplomacy. He has a Bachelor of Arts in Economics and Sociology from Egerton University and Masters in Public Administration and Public Policy from The New York University.

Yatani’s appointment comes as a surprise but he is seen as a safe pair of hands as he is from Marsabit County, a traditionally marginalised region. His appointment is unlikely to be opposed by politicians and members of the public since he has maintained a level head since being appointed to the Cabinet after the re-election of President Kenyatta.

Speaking after his appointment Yatani thanked the president saying he is committed to streamlining things at the ministry and achieving fiscal discipline.

“Given that my appointment comes at a time where there are governance issues.I will do my level best to ensure that there is discipline at all levels,” said Yatani in a recorded video “I am confident that with the guidance and support of the president and my colleagues, this country will achieve not only fiscal discipline but I will strive to ensure fiscal soundness of our economy by giving priority to areas that will support the government’s Big 4 Agenda and the realisation of Vision 2030,”

Deputy President William Ruto’s allies, however, lobbied against Yatani’s appointment, saying the move was meant to undermine Marsabit Governor Mohammed Mohammud who won against Yatani in the 2017 general election.

Yatani also served as North Horr MP between 2006 and 2009 before being posted to Austria as Kenya’s permanent representative in Vienna.

During his short stint as MP, Yatani was appointed as and served as the assistant minister in the Ministry of Science and Technology in former president Mwai Kibaki’s government. 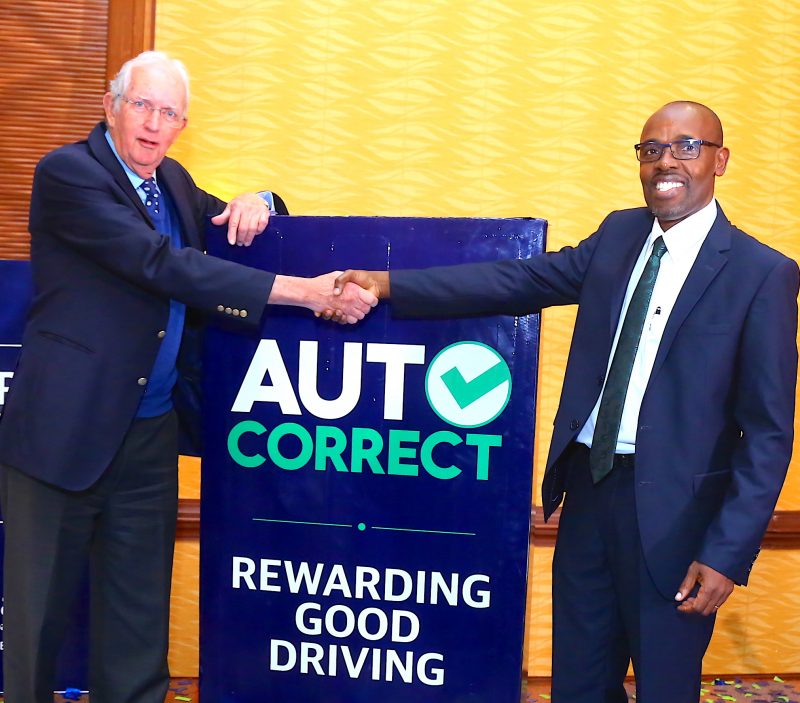