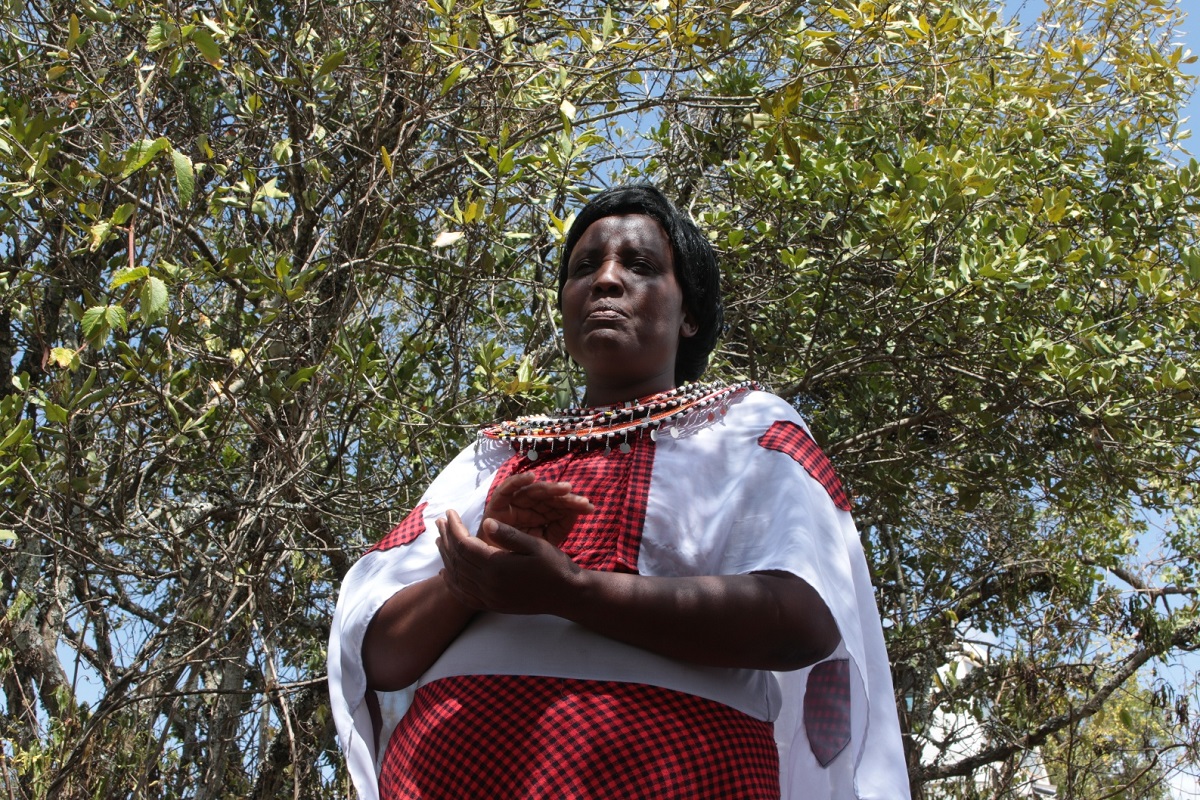 [dropcap]N[/dropcap]orthern Kenya continues to grapple with numerous environmental challenges, owing to the interference with the Ewaso Nyiro River ecosystem. The river is the single most important source of water in the region, supporting a population of more than 3.5 million people.

Over abstraction of water and unchecked sand harvesting, in addition to land degradation, have rendered livestock rearing unsustainable in the long run. This is particularly the case given that droughts have become more frequent, unpredictable and lasts longer.

Then there is the problem posed by such invasive plants such as the cactus opuntia and the acacia raficiens species, which are taking up large tracts of grazing fields, compounding further the already difficult situation facing pastoral communities in the region.

But in order to adapt to the new environmental realities, these communities have been left with little option but adopt a more settled lifestyle. The consequence of which is the inevitable breaking down of socio-cultural norms passed down from generation to generation.

READ ALSO: Where wife-inheritance is a source of money for me

Perhaps the most glaring aspect of this cultural shift appears to be taking place among the women. They are now acquiring land, something which was unheard-of a few years back, not least in a pastoral and patriarchal community as the Maasai. They are pooling financial resources and acquiring land to start small projects like poultry farming and beekeeping, with expert support from local organisations.

This is what is happening in the far-flung Osukoroi Village of Laikipia County, a four-hour drive, north of Nairobi, Kenya’s capital city.

Margaret Siole, the chairperson of the village group explains that livestock rearing has become a difficult practice, given the drought situation affecting the region. They had to look for alternative livelihood sources to make ends meet. Four years ago, they started as a very small group of 25 women and five men. They are currently 38 members. Each contributed Ksh3,000 ($30) to the group’s kitty, which they set aside for a project that would benefit members as well as the community.

“At the beginning, one of our members donated a small portion of land for growing aloe vera, from which we made hand and body lotion for sale,” she says.

Then they saw the need to increase contribution to KS5,000 ($50), which enabled them purchase a nine-acre plot of land. Their intended long-term use of this piece of land is to put a conference facility for hire, grow horticultural crops under greenhouses and start dairy farming. But first, they need to surround it with an electric fence to ward off elephants, according to Siole.

In the meantime, however, they have started with poultry, with the help of the Indigenous Movement for Peace Advancement and Conflict Transformation (IMPACT). This organisation that works with indigenous, marginalised groups – especially pastoralists – in areas of land rights and historical land injustices.

They have partnered with the Catholic Organisation for Relief and Development Aid (CORDAID) – a Dutch aid body – to promote resilience and climate smart approach to livelihoods, targeting marginalised groups, especially women in this region.

SEE: Half-baked graduate who has made it big in farming

The aid organisation provides funding for projects, while IMPACT implements them. This involves training women on new livelihood streams such us poultry farming or beekeeping. The group received 92 chickens and a 90kg chicken feed donated to them under this j***t effort, to start them off. “We are now realising that poultry farming can be more profitable than rearing livestock,” says Jane Ntunyoi a group member.

However, one of the biggest challenges facing them, according to Ntunyoi, is poultry d******s. “We have always grown around livestock, so we know all we need to know when it comes to treating them, but poultry farming is relatively new to us and we are not familiar with their d******s,” she says.

This is where a group like IMPACT comes in, according to David Silakan, the Programme Coordinator at IMPACT.

NEXT: Woman with one leg conned Sh4 million by lawyer