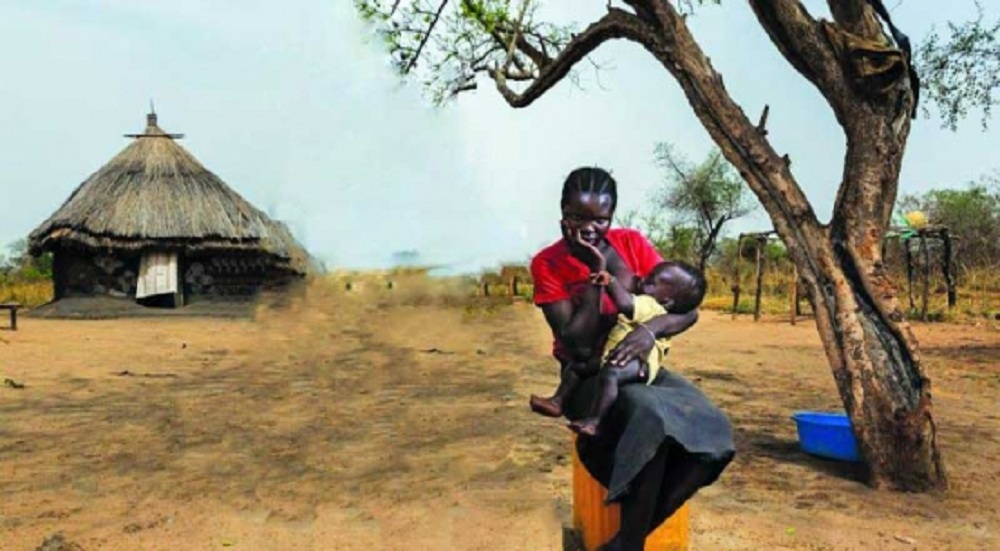 Decades ago, elders within the Luo Community regarded wife inheriting a way of providing support and solace to widows who have not yet reached menopause.

It was seen as a perfect way of developing a family lineage after d***h of a husband. But today, the practice has turned perilous as some idle men have opted to a***e it by using the rite to look for easy wealth from unsuspecting widows.

Some of the inheritors have taken advantage of the acute lust for husbands widowed women harbour to fleece them of the wealth left by their d**d husbands.

“I know of a young woman who was left with millions of shillings in a bank account but is now languishing in poverty after her new husband conned her of the entire amount,” explained a member of the Luo Council of Elders Mzee Ben Omollo.

Omollo is one of the highly regarded elder representing the council in Uriri constituency in Migori County.

He regrets that another widow whose late husband engaged in a lucrative sugarcane farming venture and real estate business was now not able to provide healthcare or educate her children after her inheritor misled her into selling the cane farms and rental houses.

The proceeds, Omollo observes, were wasted in merry making as the couple enjoyed holiday trips overseas.

One of the living elders endowed with the knowledge of the Luo culture John Ogutu, 97, blames the moral decay on the influence of the western culture.

“It is against our culture for a real Luo woman to be inherited by a man from another tribe or outside her family lineage,” he explained

Currently, rues Mzee Ogutu, a widow will freely offer herself to be inherited by a man from other tribes or even Tanzania or Uganda or Nigeria ignorantly expecting to lead a better life.

“Her only desire is to have a man to call a husband regardless of his economic status or character,” Ogutu laments.

Unfortunately, such men have always led expensive lives while doing worthless jobs especially when the woman is well endowed.

At the end of it all, the family descends into bankruptcy and the inheritor, seeing no other reason to continue staying there, opts to sneak away to enjoy his i*l-gotten wealth elsewhere.

Omollo and Ogutu assert that traditionally, wife inheritance was not a bad idea but lament at the way it is being conducted today by cartels out to make a k**l on the wealth.

“There are very many men and women who were sired by good widow inheritors and are now holding prominent positions in various sectors of this country. It is wrong for some unscrupulous men to a***e the practice,” Omollo said.

On his part, Mzee Ogutu argues that there are occasions when a young man may d*e before siring children. In such a scenario, he adds, the Luo culture dictates that the widow should not seek a new marriage elsewhere but be inherited within the family.

He says wife inheritance was viewed by members of the community as a way of developing families by producing children through whom the deceased can be remembered.

The two elders say inheritance was also meant to discourage promiscuity within the community.

But Peter Gwengi, the director of Lavin, a non-governmental organisation that campaigns against the spread of HIV/Aids in the lake region,  is opposed to the practice and urges for a total ban within the community.

He says the men locally known as joter have more disadvantages than advantages to families of the widows they inherit.

“According to the research we have done, maintaining a jater is very expensive for the widows who have limited resources. Most of them demand to be given more than the real husbands used to be given,” he says.

Gwengi expresses concern that widow inheritance was an impediment to the fight against HIV/Aids in the region.

Moreover, what aggravates the situation, adds Gwengi, is the fact that some of the inheritors end up v*******g the rights of their step-daughters by defiling them.