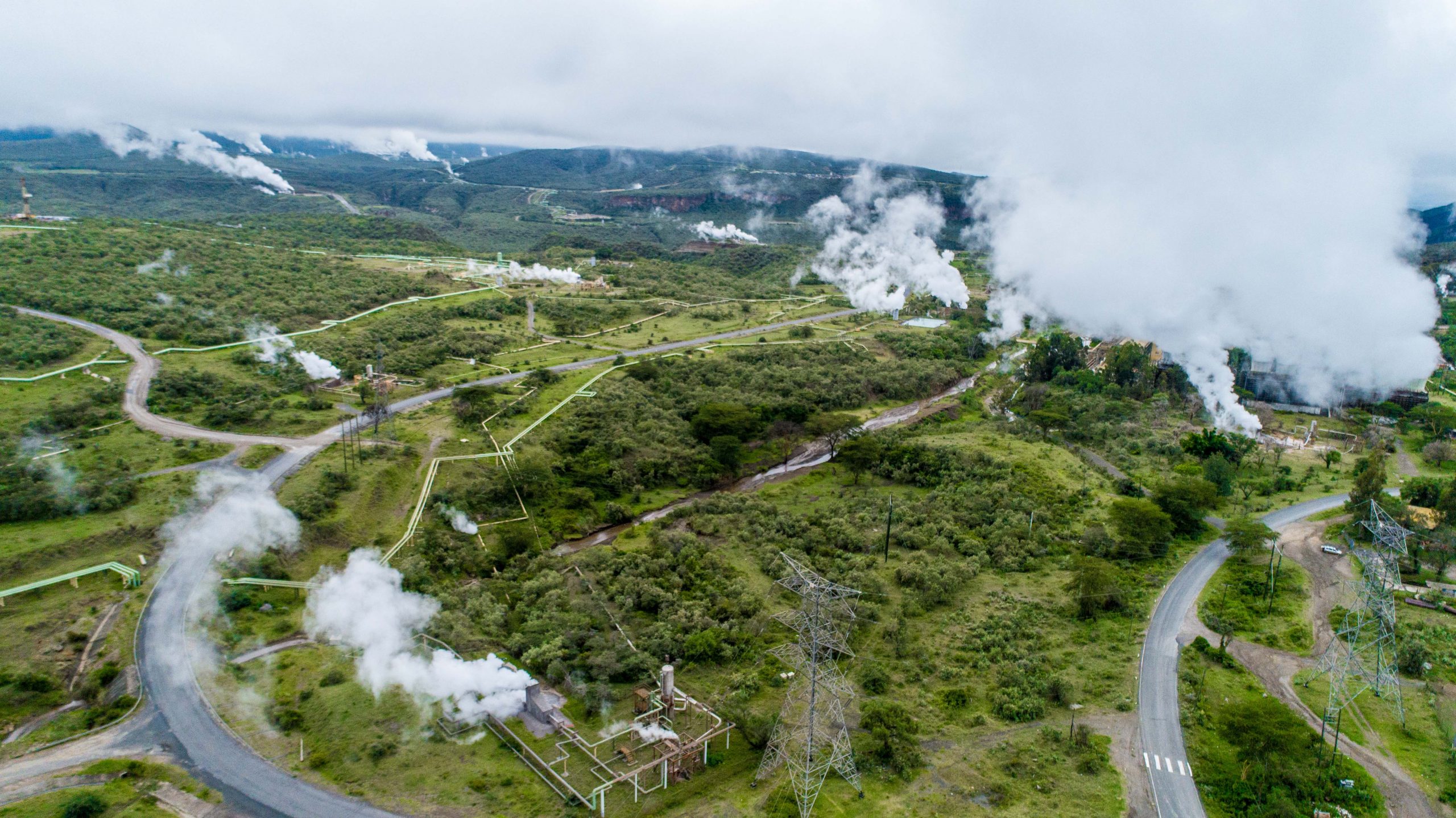 Olkaria Geothermal Fields. The energy generator has embarked on narrowing down on its shortlist to pick a contractor for its latest project.

Following the approval by the National Treasury to implement up to 560MW of Geothermal Power Projects under the Public-Private Partnership (PPP) framework, plans by the Kenya Electricity Generating Company PLC (KenGen) to set up the first phase of Olkaria VI 140MW Power Plant in Naivasha are in top gear following the shortlisting of bidders for the project.

The Project entails development of a geothermal power generation plant on a Build, Own, Operate and Transfer (BOOT) basis. The Successful Bidder will enter into a Joint Venture with KenGen and will finance, construct, own and operate the power plant and the associated facilities and transfer the Project back to KenGen at the end of the operational term.

This will be the first Public Private Partnership (PPP) Project to be developed by KenGen under the PPP Act 2013 and the PPP Regulations 2014.

The PPP process is being undertaken by KenGen with oversight from the PPP Unit and supported by a team of Transaction Advisors.

The second phase is the procurement process and is being undertaken in two stages.

The first stage, the Request for Prequalification (RfQ) has successfully been completed and  commenced with the issuance of the RfQ which was advertised in Kenya’s newspapers of national circulation, on MyGov and on the KenGen website on 5th November 2019 and closed on 21st February 2020. A bidder’s conference was held in Nairobi on 27th November 2019.

The gazettement of the five bidders has set the ball rolling for the second stage of the procurement process which is the Request for Proposals (RfP) stage. The RfP will be issued to the shortlisted bidders in the month of June 2020. The bidder who will be picked from the RfP stage will be the Successful Bidder and will proceed to the third phase of the project.

The third phase of the PPP process will be the Project Construction following successful negotiations and execution of the required project agreements by the Successful Bidder.

In the past, KenGen has financed its power projects through syndicated debt funding sourced primarily from multilateral and bilateral institutions, locally raised debt (infrastructure bond), own equity and state-to-state concessionary funding.

KenGen, which is the leading power producer in Eastern Africa owns, and has been operating geothermal power plants in Olkaria, Naivasha, since 1981. Through the PPP projects, the company will enhance efficiency and manage costs while achieving  faster project completion owing to the participation of the private sector.

Due to the heavy capital investment required to develop power projects, KenGen found it necessary to have private investors take active part in the development of its power projects to achieve a fast capacity expansion  program.

The PPP project will ensure a quick rate of conversion of steam into power while reducing risks and debt burden for KenGen. It will also enable technology transfer and capacity building.

Besides the usage of private financing, PPP models ensure project cost overruns are not borne by Government agencies, bring innovation and better use of appropriate technologies, and ensure better exploitation of direct and secondary assets.

See Also>>> Too Much Clean Energy, But Why Aren’t Power Bills Coming Down