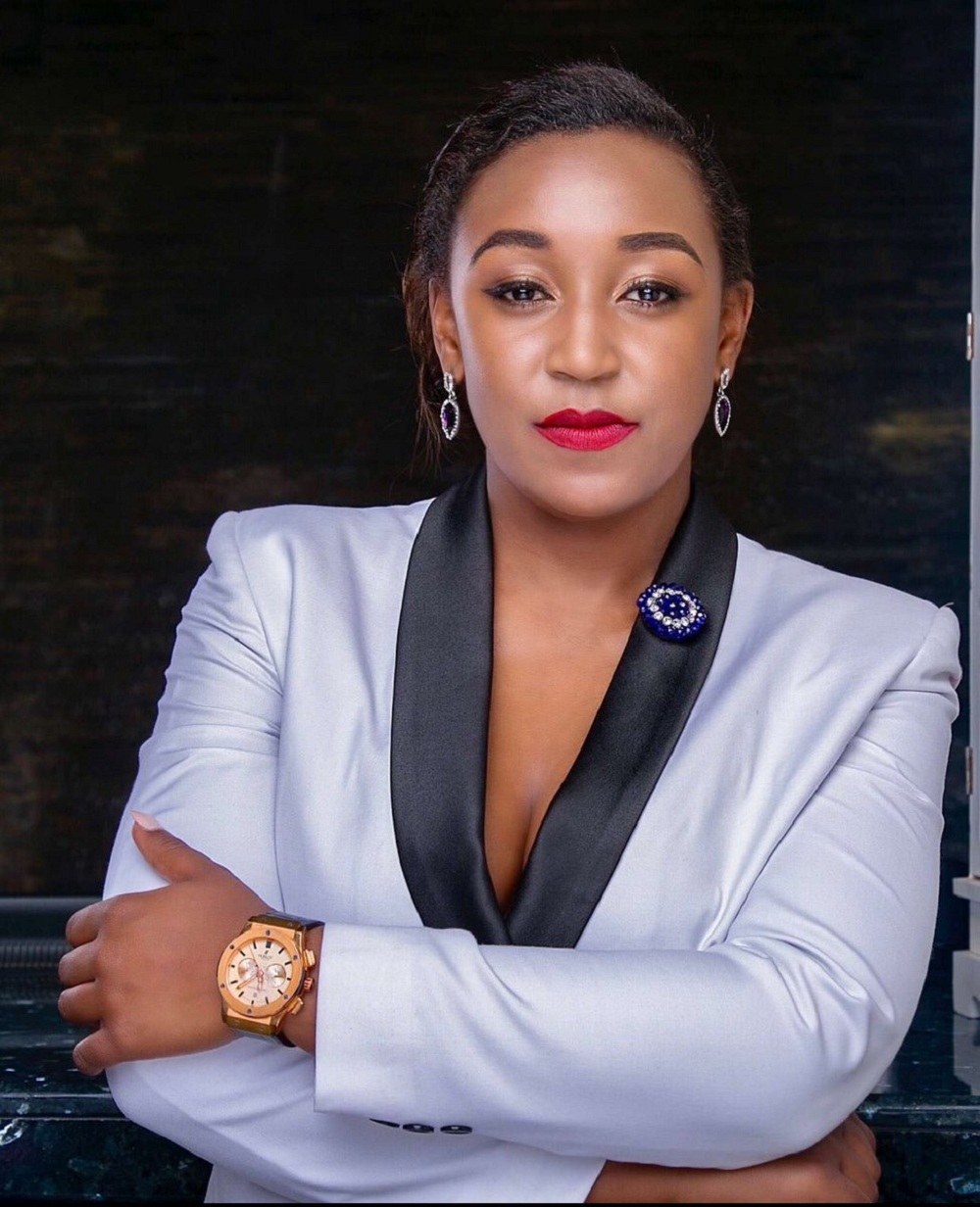 KTN News anchor Betty Kyalo has upgraded her status by acquiring a 2017 BMW XI. She previously drove a Subaru Impreza and graduated to a BMW 320i before transitioning to a 2015 BMW X6 worth Ksh9 million.

At one time, she was, rumuored to be zooming around in a Meteor Gray Metallic 2016 Porsche Cayenne worth Ksh13 million, which was allegedly bestowed on her by Mombasa Governor Ali Hassan Joho.

The grapevine had it that the two were romantically involved leading to her separation from her husband, NTV Investigative Editor Dennis Okari. However, there has been no firm proof to that effect, though various channels have shown circumstances that strongly support the assertion. It’s even said Joho, who has never publicly denied the allegations, financed her wedding and buying of her house in upmarket Nairobi.

Kyalo broke the news of her new possession on Instagram, saying she was “switchin’ it up a little bit,” opening her lifestyle to more speculation especially given that her media job may not sustain that kind of investment, even though she runs a spa business on the side.

BUSINESS TODAY could not immediately establish how much it cost her but clearly she is eating life with a big spoon. Various media outlets have put the amount at upwards of Ksh5 million before taxation and other levies, which would nearly double the cost.

According to caranddriver.com, despite its SUV-like body shape, the X1 offers distinctly BMW-like driving fun, earning it a 2017 10 Best award.

It is credited with responsive steering and a firm ride that makes tossing it through back-country corners a joy.The 2.0-liter turbo four-cylinder makes 228 hp and drives either the front or all four wheels through an eight-speed automatic.

Media personalities in Kenya are known to spend heavily on rides. For instance, Hot 96 presenter and comedian Felix Odiwuor aka Jalang’o counts among his possessions a Range Rover Overfinch worth KSh 26 million.