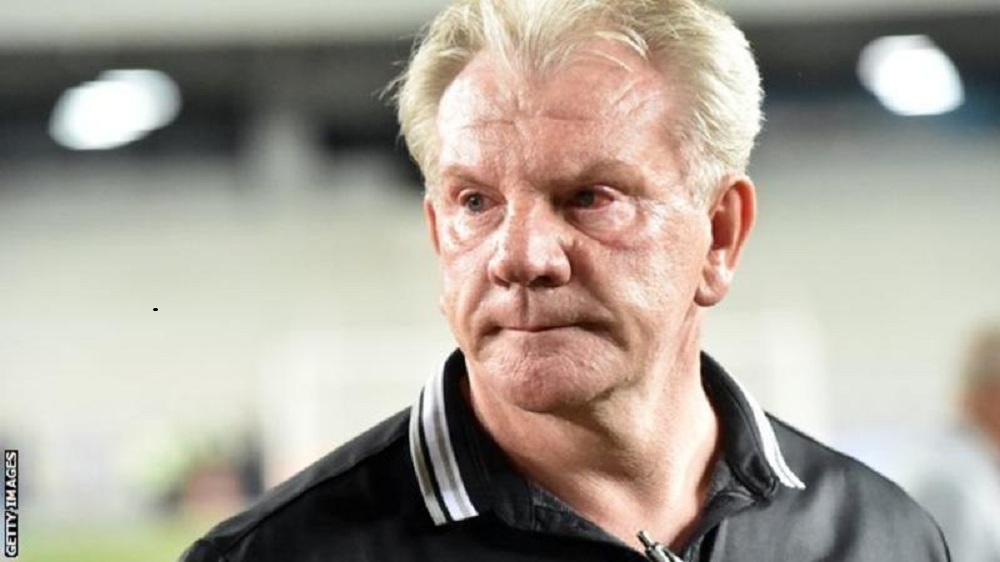 Kenya’s qualification plans for the 2019 CAF Africa Cup of Nations qualification were thrown into disarray on Monday with the shock resignation of Belgian Paul Put as the head coach of the country’s national football team.

Put, who famously led Burkina Faso to the finals of the 2013 edition of the biannual continental showpiece, quit his post citing ‘personal reasons’ according to the Football Kenya Federation, barely three months following his appointment last November.

The former Gambia and Burkina Faso boss led Kenya to the regional 2017 CECAFA Senior Challenge Cup title in his first assignment in charge.

His predecessor, Stanley Okumbi, takes over the role as the federation seeks to fill in the position.

“The tactician’s resignation, though down to personal reasons, is a setback to the country’s ongoing 2019 AFCON qualifying work as he was an integral member of the Technical bench,” the FKF said in a brief statement.

Put was brought in to aid Kenya’s qualification push for the 2019 AFCON with Kenya seeking to make an appearance in the finals for the first time since 2004.

However, his brief tenure has been beset by challenges, with the Belgian accusing his assistants, locals Okumbi and John Kamau of being ‘incompetent’ and unable to handle their roles.

The FKF says it has already begun the process of finding a suitable replacement to fill Put’s position, with Okumbi taking charge of the national team in the interim period.

“The federation thanks Put for his professional service and utmost commitment during his tenure with the Harambee Stars, this even as we wish him well in his future endeavours,” the federation added in its brief address.

The issue of payment of his salary, said to be 20,000 U.S. dollars per month, came to the fore in January when bookmakers SportPesa announced the end to their sponsorship of the federation following the government’s move to impose a 35 per cent tax on gaming revenues.

SportsPesa were paying three-quarters of the Belgian’s salary under their partnership deal with the federation, although the government moved to assure the coach of his pay following the withdrawal of the firm from sponsoring all local sporting entities.