The Kenyan Premier League (KPL), which kicks off on August 30 has a naming rights deal with the giant betting firm. Gor Mahia chairman Ambrose Rachier also suggested the league brand could suffer should SportPesa reconsider its position.

The government move to withdraw licences of 27 betting companies in the country has hit local clubs hard with Gor Mahia Chairman Ambrose Rachier lamenting that the team’s participation in the Confederation of African Football (CAF) Champions League is at risk.

“It is doom and gloom. It is our prayer that the standoff between the government and betting firms is resolved amicably,” Rachier, who is also the chair of SportPesa Premier League, told KTN News Sports Chat.

He added: “Of course we understand the position of the government, but whatever action they take they should also consider the sports industry. SportPesa and other betting companies have invested millions of shillings.”

AFC Leopards’ Dan Shikanda, who also appeared on the show said: “Ingwe depends 1000% on SportPesa funding. We simply don’t know where we go from here. The government, we believe, has the best interest of everyone including Leopards,” Shikanda said.

Gor Mahia are in Rwanda representing the country in the Cecafa Championship where they face Zambia’s Green Eagles in the quarterfinals Tuesday.

The Kenyan Premier League (KPL), which kicks off on August 30 has a naming rights deal with the giant betting firm. Rachier also suggested the league brand could suffer should SportPesa reconsider its position.

“I don’t think that is the intention of our good government. It is time they sat down with the betting and sports industry players to iron out whatever sticking points there are to save sports in the country,” Rachier said. 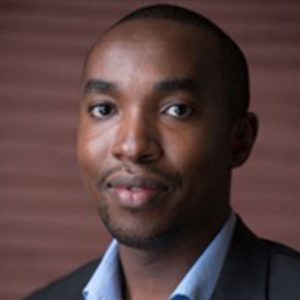