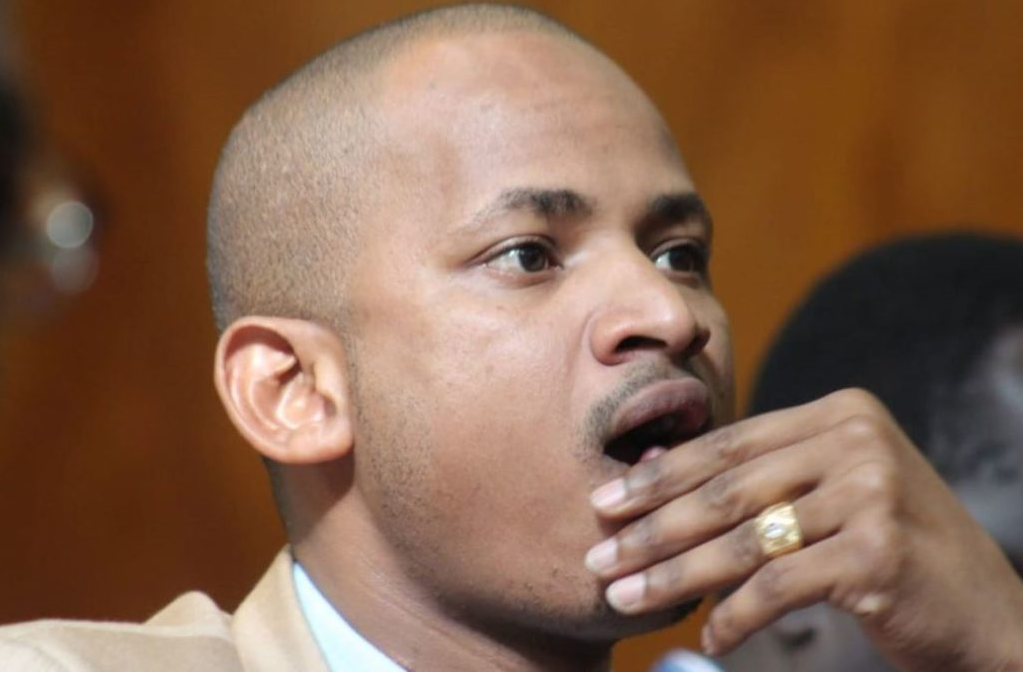 When a leader shoots a fellow citizen in the name of being disrespected, a cacophony of lies is used to circumvent justice. [ Photo / nairobiwire ]

Leaders are a reflection of the people. In Kenya, we have a wide range of leaders. However, we have a shortfall of good leaders who can be emulated.

The political class of leaders is the most affected lot that we have yet they are the most looked up to due to their positions. But the most disappointing thing is that they do not have much to offer in terms of character. Emulating them would be a death wish for the morally and ethically upright. Our leaders are a total let down to the young generation.

It goes without saying that a good leader is identified by their disposition. Our leaders, however, must have read from a different script or they read the script upside down. It’s very critical that leaders fit the description to the letter.

Corrupted by the system?

It’s even more important to choose an individual who is well qualified for the job, is passionate, well versed with the role they will play, has good and proper mechanisms put in place to ensure they achieve their objectives and goals and leave a positive impact in society. Leaders ought to have a deep-seated desire to leave a good track record of their work and a good legacy to succeed them.

But what are our leaders doing? Their main goal and aim when they get into office is to steal as much money as possible and trend for all the wrong reasons. Their concern is how many zeros and where the decimal point will be. They want to amass as much wealth as they possibly can for themselves and their future generations.

They do not care about what people will say about them as long as they are famous and live in the posh estates in the country. Touring the world and going for all the Dolly Parton shows is their priority and taking their children to study abroad. Their hard work is measured by the billions in their bank accounts.

In Kenya, we do not deal with millions we have elevated ourselves to the world-class of billionaires and soon it will be in dollars.

Our leaders are known the world over as the most extravagant. A proof by one of the South African legislators who was left mesmerized by the posh life and benefits our legislators get. Our leaders must be the most selfish people but they claim to help the citizens.

Money scandals have become the order of the day. Billions of money disappear into thin air. But who do we run to? The Judiciary is being frustrated by the very government that created the very arm. More like a parent eating its child.

The courts are the most corrupt institutions in the country. Justice is for the rich. The poor have no one to fight for their rights but have been left to cry to God. What happens when a leader shoots a fellow citizen in the name of being disrespected and there is CCTV footage to prove the same?

A cacophony of well-orchestrated lies to blind the public that the law will be followed is aired and then everything is swept under the carpet. Forgotten until the next time they commit another crime. Then the twitter keyboard warriors will call on for justice until the end of the day when the trend will be forgotten and life moves on.

What happens when a poor Kenyan cooks his own dog for lack of food and eats it? The chief, the police and even the courts will come gun blazing on the poor human being and will be locked behind bars for committing the illegality. The courts only prosecute the poor and the jails are meant for the impoverished.

For the people who lack food, the government is hard on them. Politicians are busy roaming the streets violating the very laws that we pay them to make in Parliament. They are terrorizing their fellow citizens by violating all the laws of the land. They do not care about anybody but themselves. The level of greed and glutton among these ‘leaders’ is unprecedented.

As is a common phrase among them, ‘Kazi ni Kukula’. Are these so-called leaders a reflection of us? Definitely not the whole population. Wonder why there are no good leaders? They were once good but the system corrupted them to the core.

If only all Kenyans could unite and send the corrupt ones away and start afresh. ONLY IF. We can only wish.

NEXT >> The Great Investment Opportunities Presented by Coronavirus